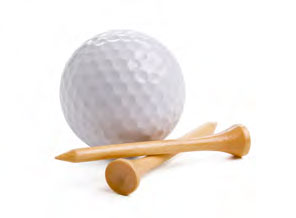 Nine International Junior Golf Academy students officially committed to collegiate golf teams recently as they signed a National Letter of Intent during a ceremony at The Beach House on Hilton Head Island.

The nine signings are more than double the amount of early signings from 2015. The IJGA was founded in 1995 on Hilton Head as a home for elite juniors from around the world looking to earn college golf scholarships in the United States. Since 1995, the IJGA has achieved nearly 100 percent college placement and graduates have earned more than $51 million in college golf scholarships.