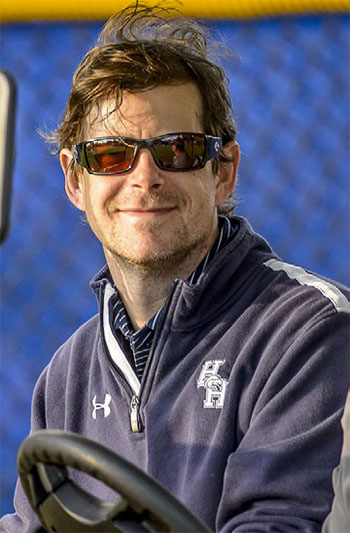 For the second time in three years, Hilton Head Island High School athletic director Joe Monmonier has been named the Class AAA Region 8 Athletic Director of the Year by the South Carolina Athletic Directors Association. Monmonier’s recognition was recently announced at a state awards breakfast in Charleston. He received the same award in 2014, only two years after taking over as his school’s athletic director in 2012.