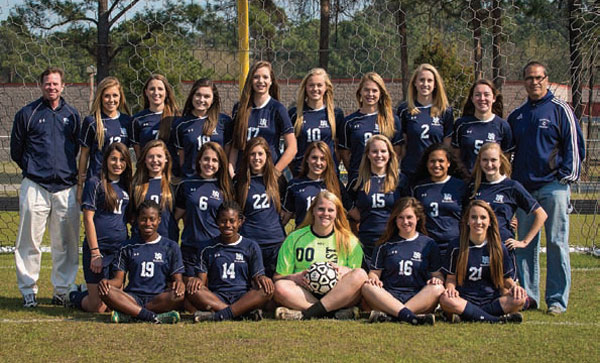 The Directors Cup, an annual recognition bestowed by the South Carolina Athletic Administrators Association, honors the state’s top athletics programs in each high school classification. Hilton Head Island High has now won the Class 3A cup in 2011, 2012, 2013 and 2014. 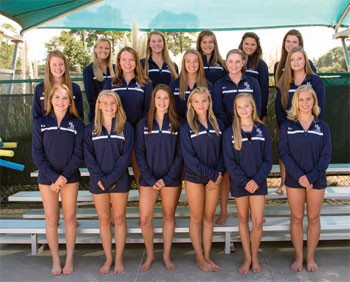 The school will receive a trophy and a banner to join its previous Directors Cup honors.

“This is such a rare accomplishment,” said Joe Monmonier, athletics director. “It demonstrates the dedication of our coaches, our parents, administration, teachers, support staff, cluster schools, maintenance, custodial, grounds crew and business community.  But most importantly, it’s the achievement of hard-working student athletes who keep pushing themselves to higher levels, year after year.  It represents a total Seahawk community effort.”

Moss pointed out that two additional district schools finished in the Top 10 of their respective divisions.  Whale Branch Early College High School finished fourth in Class 1A, and Battery Creek High tied for 10th in Class 2A.

“We had three schools to finish in the Top 10 of the 2014 Director’s Cup standings, and remember that we’re one of only two districts in the entire state with a minimum 2.0 GPA requirement to participate in athletics," said Moss. "That proves that it’s absolutely possible for schools to succeed in athletics while still focusing on their primary mission, which is academic achievement.”