Jan Cooper, Lt. Andres F. Florencio and Carla Seebald are the newest Boys & Girls Club of Hilton Head board members. Cooper has had a successful career with Deloitte Touche in strategy and innovation, operations, and marketing. She has a passion for youth development and has experience with the United Way, Girl Scouts and other organizations. 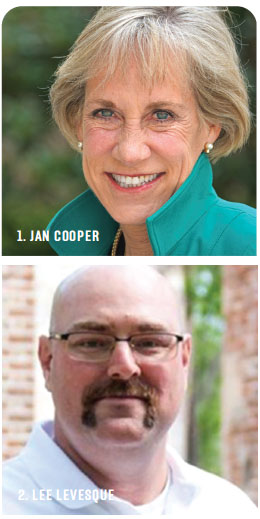 Lee Levesque is the Town of Bluffton’s new director of emergency management. He will direct all aspects of the town’s emergency management program and will act as the town’s risk manager. Levesque was formerly the community risk reduction officer for the Bluffton Township Fire District. He was also a firefighter for Lady’s Island-St. Helena Fire District and a code enforcement officer for the City of Beaufort. 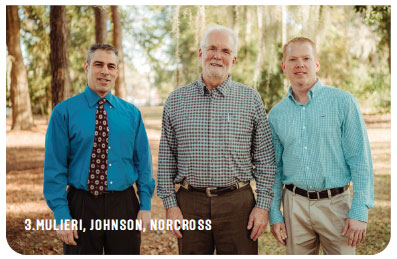 Dean Bushey, Ph.D., has been hired by the University of South Carolina Beaufort to oversee development of the university’s new cyber security program. Bushey has more than 30 years of business, academic, and military leadership experience in transportation and mobility, as a computer scientist, educator, commercial pilot, and autonomous and connected systems expert. At USCB he teaches programming and is the project coordinator for the upcoming cyber defense concentration in the computer science major, which will kick off in the fall semester. 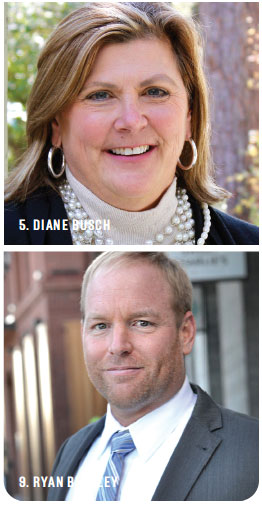 Diane Busch has been hired as the new staff attorney and prosecutor and Brett Lavender has been named new technology and innovation director for the Town of Hilton Head Island. Busch has more than 30 years of experience practicing local government law, according to a news release. Most recently, she was an attorney with Busch, Reed, Jones and Leeper, P.C., in Marietta, Ga.

Palmetto Dunes Oceanfront Resort hired Justin Rowland as its new director of food and beverage. He will oversee all elements of dining and catering. Rowland has nearly two decades of experience in the food,

beverage and hospitality industries, including nine years at Montage Palmetto Bluff in Bluffton, where he served as director of restaurants.

Paul Newell has joined Verity Investment Partners as senior portfolio manager. He will live and work in the Charleston area. Newell has more than a decade of experience in providing financial planning and investment advisory services for high-net-worth clients. Newell has experience in the financial services industry, most recently with Fifth Third Bank in Nashville, Tenn.

Dr. Edward Simmer was named director of the S.C. Department of Health and Environmental Control. He was selected by the board to serve as the agency’s leader following a nationwide search. A native of Cleveland, Ohio, Dr. Simmer most recently served as a Captain in the U.S. Navy. He received his doctor of medicine from Saint Louis University and holds a master of public health, with a focus on epidemiology, from the Eastern Virginia Medical School/Old Dominion University Consortium.