Carole May has been hired as an outside sales representative at StoneWorks. May is responsible for developing professional relationships and connecting different industries with the StoneWorks mission. Her professional background includes sales positions in the wholesale and retail industries, including the furniture industry and outside sales for soft goods. 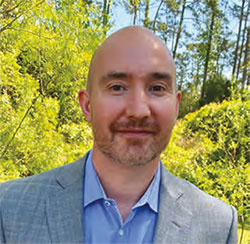 Ben Campsey is The Greenery’s new chief financial officer. Campsey has more than 20 years of experience in finance and accounting. His new role will include business planning and operations management. Campsey earned a bachelor of arts degree in accounting and an MBA from the University of Arizona. He is a licensed CPA. 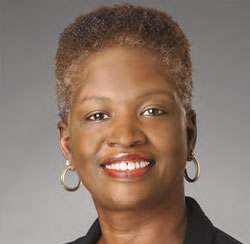 Deborah E. Edmondson has been named a voting member of the Don Ryan Center for Innovation’s board of directors. Edmondson is a real estate agent, a certified grant writer and marketing consultant for non-profit organizations. She received a bachelor of science degree in marketing from Hampton University. Edmondson lives in Bluffton.

Beaufort Memorial has added two board-certified oncologists to its medical staff at the New River Cancer Center in Okatie.

Board-certified in medical oncology, hematology and internal medicine, Dr. Stephen Tiley comes to the Lowcountry from Vidalia, Ga., after seven years on staff at Meadows Regional Cancer Center. He earned a B.A. in human biology and anthropology at Temple University and his medical degree from Philadelphia College of Osteopathic Medicine.

Dr. Paul A. Saconn, a board-certified radiation oncologist, has been affiliated with cancer programs both in Beaufort County and throughout the country. A graduate of the University of North Carolina at Chapel Hill with a B.A. in psychology, he earned his doctor of medicine from Wake Forest School of Medicine. 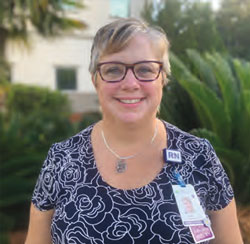 Alyssa Robertson, Hilton Head Regional Healthcare Market Director of Education, earned a $3,000 scholarship from the American Association of Critical Care Nurses. The scholarship will ­be applied toward Robertson’s pursuit of her doctor of nursing practice in educational leadership degree at Grand Canyon University. 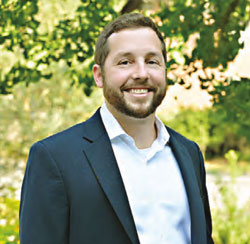 The Hilton Head Area Council of Estate and Financial Advisors has been recognized as a Five Star Council by the National Association of Estate Planners & Councils as a part of the Leonard H. Neiman and Walter Lee Davis, Jr. Council of Excellence Award program. The honor recognizes estate planning councils that have demonstrated a high level of achievement in areas critical to a successful membership experience.

Columbia-based Nexsen Pruet, which has an office in Bluffton, has hired three attorneys and a patent agent to grow the law firm’s intellectual property group. The new team members will practice in Charlotte, N.C. and Greenville, S.C.