Kristin Hayrinen of Hilton Head was recognized by HUB International as a 2019 SHARP Award winner. Hayrinen is one of six 2019 SHARP recipients from the Carolinas region. Hayrinen has 25 years of experience in the insurance industry. She has been a SHARP recipient for five consecutive years. 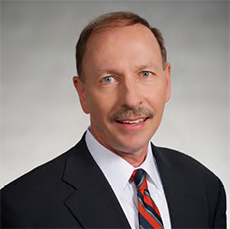 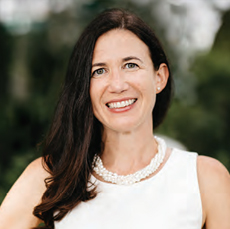 Rebecca Ruggles has joined Hilton Head Regional Habitat for Humanity as its director of development and communications. Ruggles has worked for nonprofits for more than 10 years. Ruggles is a certified nonprofit professional and has a degree in nonprofit management from the University of Central Florida.

Christina Menjares has been named the new director of the Hilton Head Island Senior Center. Menjares graduated from the University of Mount Olive in 2014 with a degree in recreation and Leisure studies.

Hilton Head Regional Physician Network welcomed R. Scott King, DO to New River Urology alongside Michael J. Langley, MD and Eric S. Gwynn, MD.
Dr. King earned his medical degree at the Edward Via College of Osteopathic Medicine. He completed his urological surgery residency at the Charleston Area Medical Center in Charleston, West Virginia. Dr. King is a member of the member of the American College of Osteopathic Surgeons and the American Urological Association.

Dr. Jamie McWilliams has joined the Howard Family Dental team and will serve patients at the Bluffton and Beaufort locations. She will care for patients in Beaufort on Monday and Tuesdays and in Bluffton on Thursday and Fridays. McWilliams received her undergraduate and dental degrees from the University of Kentucky and is a member of the American Association of Women Dentists. 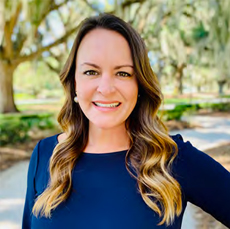 Frank Chiasera has been hired as the executive chef at The Ford Plantation in Richmond Hill, Ga. He has more than 20 years of experience. Chiasera was executive chef at several award-winning private clubs throughout the Southeast, including the Peninsula Club in Charlotte, N.C., Colleton River Plantation Club in Bluffton, and Citrus Club in Orlando, Fla.
Danielle Hopper is The Ford Plantation’s new director of sales and marketing. She has worked in the private club industry for nearly 20 years. Previously, Hopper was the national sales and marketing director for the Private Club Division of Billy Casper Golf. She has also served as an area network manager for ClubCorp.

Verity Investment Partners has been named one of the 2020 Top 300 Registered Investment Advisors in the country by Financial Times, according to a news release. The list recognizes top RIA firms across the United States. The firm, which was founded by Paula and Will Verity 18 years ago, said it has $565 million in assets under management as of Dec. 31, 2019. 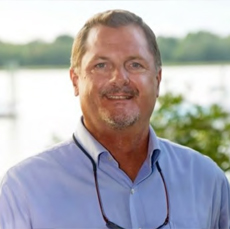 The Cleaning Authority Hilton Head has transferred ownership to husband-and-wife team Jim and Teri Pohorsky, according to a news release.

Jim Pohorsky was the COO of a trucking company for more than 30 years and Teri was a special needs coordinator for the past 20 years.

Tish Mills Interiors, based in Atlanta, has opened a second office in Charleston. It will serve clients in Charleston and the coastal islands, including Kiawah, Hilton Head, Sea Island and St. Simons. The firm has worked on projects throughout the Southeast and West Coast, as well as China and Africa.