Sonja Griffin Evans has opened a new art studio and gallery bearing her name at 32 Palmetto Bay Road Suite10A. Her paintings, mixed media art and handmade jewelry are influenced by Gullah culture. Griffin Evans is an internationally acclaimed artist who was born and raised in Beaufort. 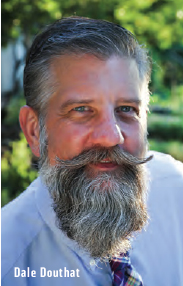 Dale Douthat has joined the United Way of the Lowcountry as its new president and CEO. A native of Kentucky, he is a graduate of Murray State University and had a 15-year career in advertising and design. Previously, he served as director of Habitat for Humanity’s ReStore in Louisville, Kentucky. 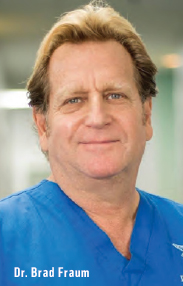 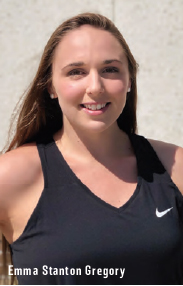 Emma Stanton Gregory has joined the team at Players World of Sports as a manager. She was born and raised on Hilton Head Island and graduated from Winthrop University. 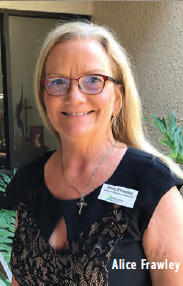 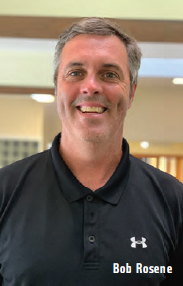 Alice Frawley and Bob Rosene have joined the staff at Saint Andrew By-The-Sea.

Frawley is the new children’s ministries coordinator for the church’s Hilton Head campus, where she will oversee children’s Christian education programs and plan special events. Frawley has a master’s degree in education and teaching experience with students from elementary school through the college. She is also a performing musician.

Bob Rosene will serve as part-time youth ministry leader and will continue to manage the Upward basketball program. He will work with young people in grades six through 12 on Hilton Head Island and conduct youth group events at the church’s Bluffton campus. 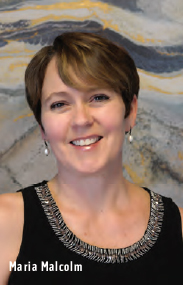 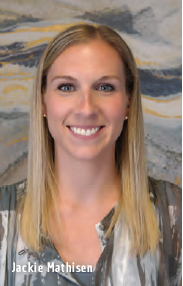 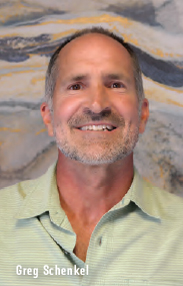 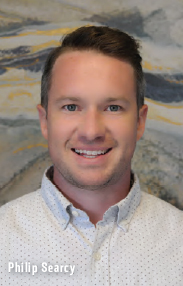 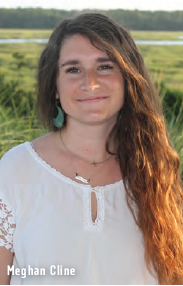