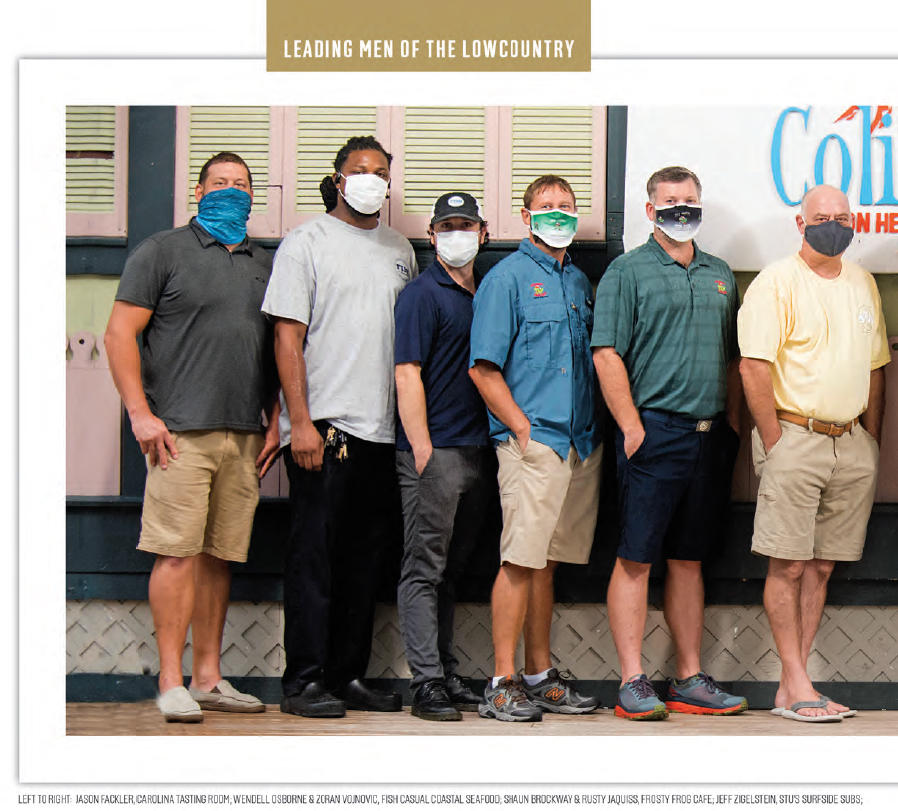 At the heart of what has made Coligny Plaza such an island institution for 65 years lies one word: Community.

It was here that residents of the island gathered when the Forest Beach Market served as the island’s first supermarket. And when the island’s first post office and first pharmacy opened, its reputation as Hilton Head’s downtown was born. That reputation only grew over the ensuing decades, transforming it from a handful of shops to a thriving blend of retailers and restaurants. 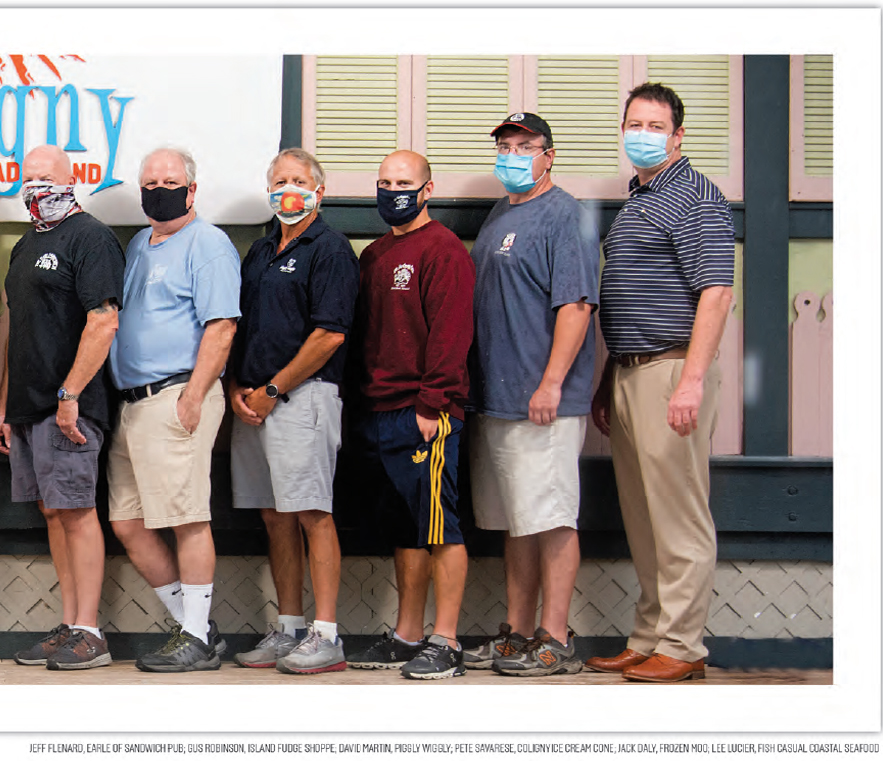 Today, Coligny Plaza may be famous around the world as the place to shop, dine and play on Hilton Head Island, but it still comes down to community.

“That has been a tremendous part of what sets Coligny apart over the years,” said owner JR Richardson. “We didn’t set out to just build shops and restaurants, we set out to build Hilton Head Island’s downtown. We wanted to strengthen the island’s sense of community.”

And helping keep that spirit of community alive are the many leading men of its culinary scene.

“The unique aspect of being in business in Coligny is it’s a family atmosphere between the business owners, staff and patrons,” said Lee Lucier, co-owner of FISH seafood hotspot in Coligny. “It’s very rare that you see a large group of restaurants and retail businesses that are all friends and supporters of each other’s businesses.”

That sense of fellowship is a recurring theme when you talk to Coligny’s leading men. Hilton Head native Pete Savarese grew up in this community, with Piggly Wiggly’s David Martin as his baseball coach and eventual mentor as Savarese took ownership of The Ice Cream Cone.

“David has helped me out a lot over the years. Even some of the stores you might consider my competition have reached out and offered help when it was needed,” he said. “It’s a great place to be and it’s nice to have that community.”

“Being here as long as we have, we have seen some of the same families return year after year,” said Rusty Jaquiss, GM of Frosty Frog and 15-year veteran of the iconic eatery. “It’s been fun to be a part of that… building relationships with both locals and those I like to call our extended local family.”

And if you want to talk longevity, you have to mention the tried-and-tested Earle of Sandwich Pub, now celebrating 47 years of building community at Coligny Plaza.

“This was one of the original hangouts for locals,” said owner Jeff Flenard. “As time went on The Earle has stayed pretty much a staple. We still have a good amount of regulars along with all of our visitors… We’re just a small place with really good food and a cool atmosphere. It’s a regular hometown bar.”

Each of these leading men bring something unique to the Coligny Plaza experience, a presence that only adds to a 65-year legacy of welcoming visitors and locals alike to our community.