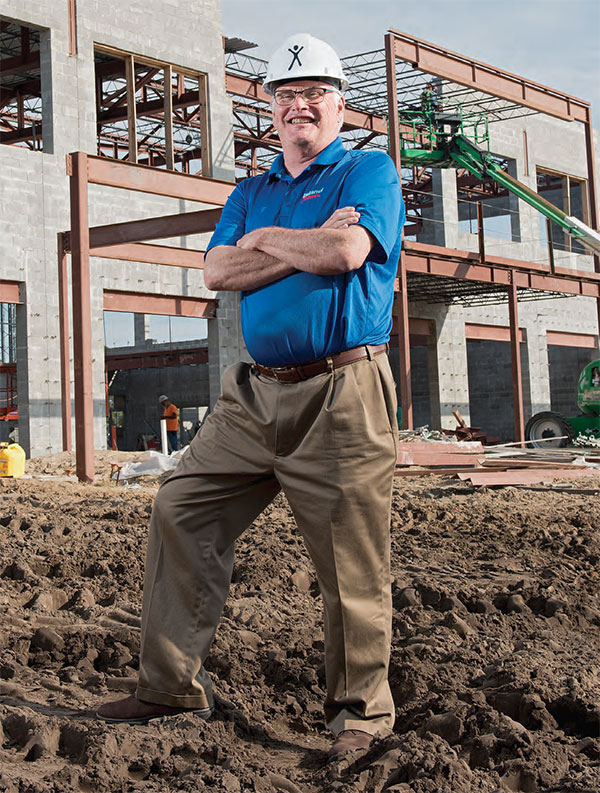 If you’ve spent any time at all at the Island Rec Center, you’ve probably met Frank Soule. He’s hard to avoid at the center — he has been with the organization since 1986, when Hilton Head Island was home to a full-time population of only about 17,000 people. Under his guidance, the Island Rec Center has grown in step with the island itself, going far beyond the boundaries of a simple public recreation facility to become a fundamental building block of the community. 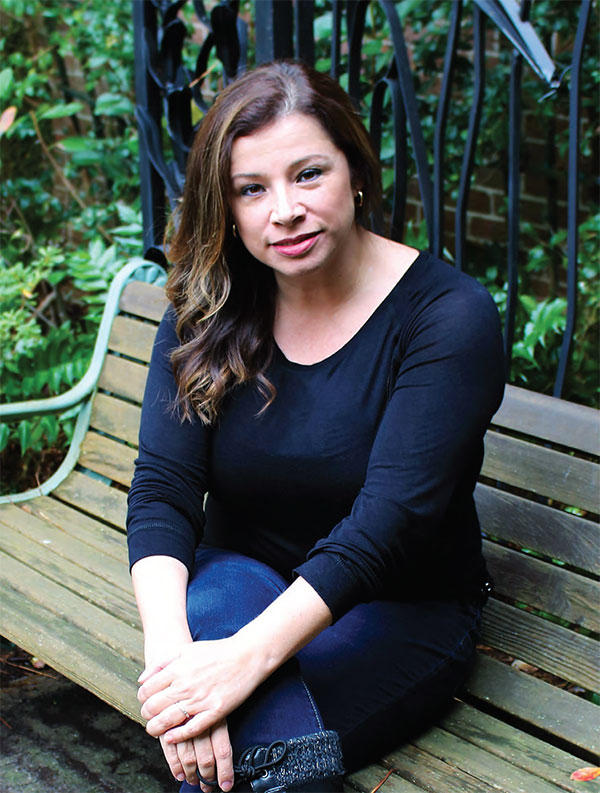 Like most moms, Enid Carranza of Hilton Head Island thought her only child, Ian, was just about perfect. When he was born in 2006, the feelings of homesickness that had plagued her for years — she’s originally from Costa Rica — vanished.

“I felt I had my family here. There wasn’t time to be homesick,’ she said.

THEY COME FROM DIFFERENT PLACES AND BACKGROUNDS, AND THEY WORK IN DIFFERENT CORNERS OF THE COMMUNITY. What do these 17 Locals have in common?

To be honest, in general, I don’t expect to like bands. As a former music executive, I have heard enough bands to know what a good one sounds like, and unfortunately (sometimes painfully), I know what a bad one sounds like. So, when I happened to be at Ruby Lee Restaurant one night as Stee and the Ear Candy Band were setting up, internally, I defaulted to my “grin and bear it” mode, quietly calculating how quickly I could finish eating and leave. To my surprise, this young band of three family members— Stee Colvin, lead vocalist; Malcolm Horne, producer and lead guitar; and Brooke Horne, vocalist, songwriter and booking agent — quickly changed my mind.

Mick Jagger is one of the last great living rock icons — he’s got a slew of hit songs, a spot in the Hall of Fame and a knighthood to show for his decades behind a microphone.

But let’s face it: the guy couldn’t sell a house to save his life. Advantage, Rick Saba. 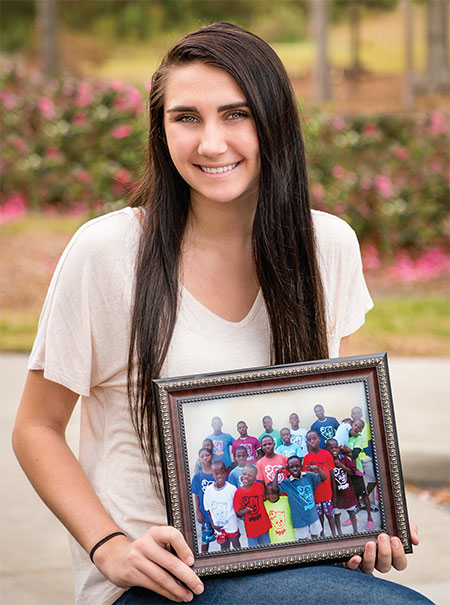 More than a half-billion children, or roughly one in four, now live in countries affected by conflicts or other disasters, according to a recent report from the United Nations Children’s Fund. More than 90,000 children are in need of help in Haiti, the western hemisphere’s poorest country. 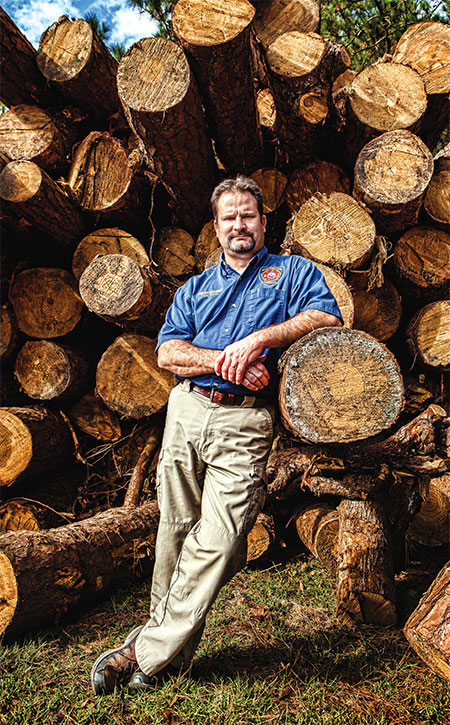 Here is a name to remember: Tom Dunn.

And, if you get a chance to meet Dunn, a kind-hearted family man with a ready smile and strong Christian faith, be sure to say "thank you." 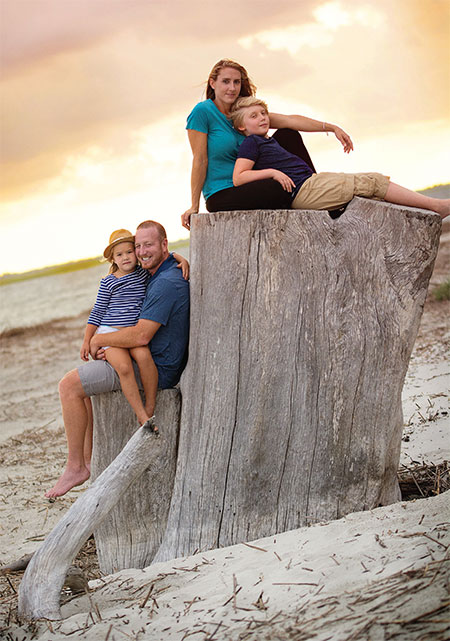 “Within a couple months of moving here, we knew we wanted to be here forever,” says Opie Lehmberg. “We absolutely love this island; it’s just perfect for us.” 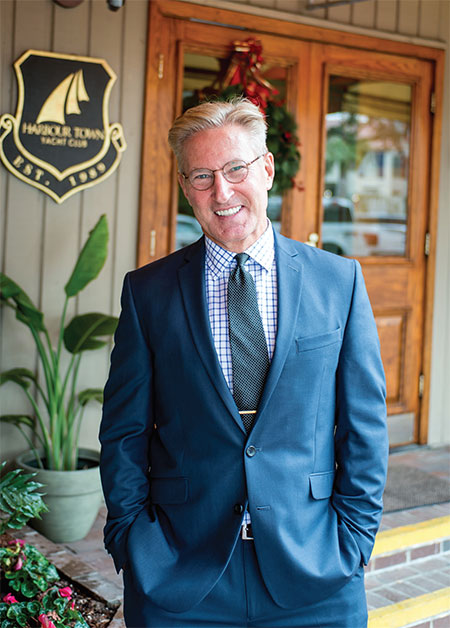 Michael Weaver stands over 6 feet. He wears smart-looking schoolboy glasses. He has a full head of blonde hair, despite his 66 years of age. In his European-style clothing and Oxford shoes, he looks like he just flew in from Manhattan. And he did — sort of. After 25 years in advertising on Madison Avenue, he moved to Hilton Head Island. 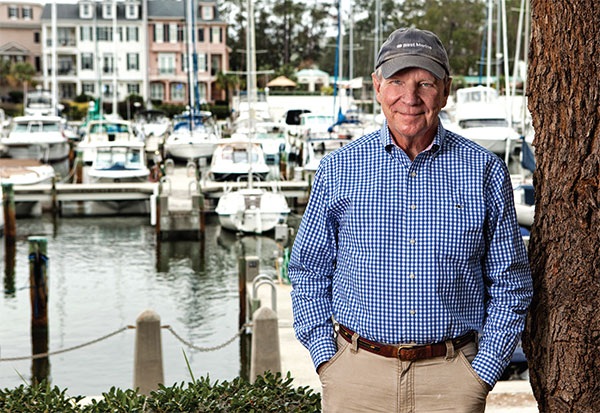 It was the building boom of the 1970s that brought Aiken native Denny Fraser to Hilton Head Island. It was the island’s lifestyle that has kept him here.

He arrived in 1973 when his employer, then Daniel International Corp., put him in charge of the field office for the Queens Grant development in Palmetto Dunes.