When Fabio Frey graduated from Hilton Head High School in 2007, he knew he wanted to be a movie director, but he had no idea how to make it happen. Nevertheless, the self-described “road-dog-adventure type” found his way.

“My Dead Dad,” a film directed by Frey and co-written by Frey and Pedro Correa, is expected to air on HBO Max June 1, after winning numerous film festival awards. 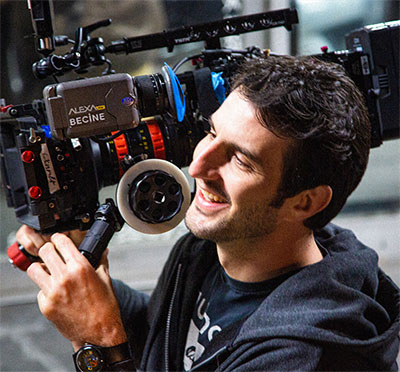 The movie is a coming-of-age drama about a young man wrestling with news that his estranged father has died and left him an apartment complex in Los Angeles.  Through a group of “eclectic” tenants, he learns about the father he never knew.

The film brings Frey one step closer towards solidifying his place in the movie industry, a goal that’s been full of obstacles and surprises.

For starters, Frey was born in Switzerland, where he spoke fluent German.

“I didn’t speak English until my mom put me in kindergarten at Sea Pines Montessori,” he says. “That’s one of my earliest memories – being really scared and confused that everyone was speaking German wrong.”

His parents, Marc and Anuska Frey, first made the trans-Atlantic trip to Hilton Head for their honeymoon, eventually relocating here with their two sons and purchasing Golfer’s Guide, and then Hilton Head Monthly.

Although both parents have a love and appreciation for the arts, Fabio suspects that neither thought it was feasible to make a living directing films. Yet, it was his mother who got the ball rolling.

“I was really shy as a kid, and my mom put me in theater because she thought it would force me to open up a bit more. It definitely worked,” he laughs.

Growing up, Frey remembers creating stories in his head and acting them out, but he didn’t connect the dots until he transferred to the public high school and joined the theater group.

“The theater program was really, really good,” he says. “I had one teacher, Mr. Pilgreen, who definitely changed the course of my life. Watching him shaped my desires to direct.”

Frey also credits the island for being “just boring enough to force us [kids] to be creative.”

Frey’s creative energy went into writing skits — many of them comedies — that he and his friends produced on their own with their teacher’s blessing, using an old black box theater that seldom was used after the school built a large stage. 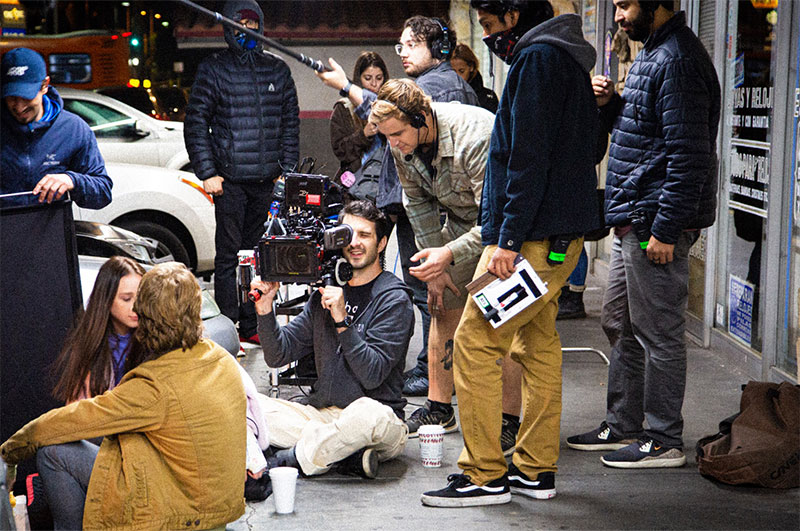 Although dramas and musicals were the mainstay of the theater program, original productions became popular with other students. Frey directed a show his senior year, igniting the dream to go further.

Honoring his father’s wishes to major in something “practical,” Frey pursued a business degree at the University of South Carolina, but he also started producing skits for the campus TV station.

“We got more and more ambitious,” recalls Frey. “One of those shows aired on YouTube and caught the attention of Comedy Central, which had two million viewers a night.”

After graduation, Frey used his talents to create a commercial production company in Columbia, S.C., with his friend, Joey.

“More and more businesses asked us to make commercials for them and we even produced a music video for Gamecock fans that got like 400,000 views in a few weeks,” recalls Frey. 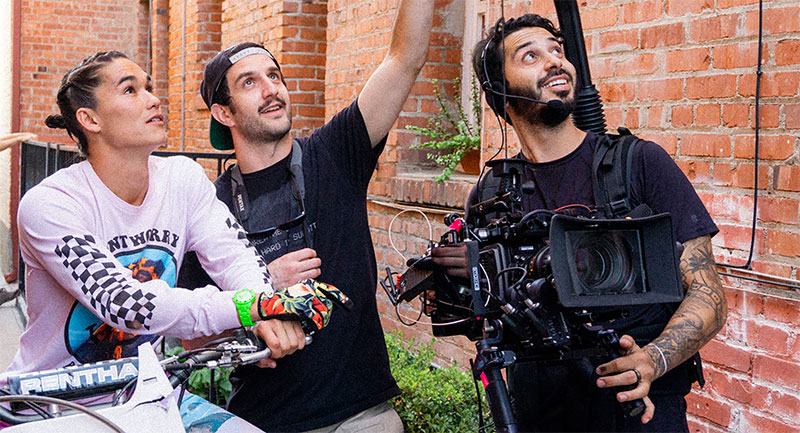 An “itch to do something more” led both men to Los Angeles, where Joey and two other friends from South Carolina rented a house, dubbed “the comedy frat house.”

“It had kind of an open-door policy,” explains Frey, who had his own apartment. “People from the L.A. comedy scene were always coming and going, and we made a lot of short videos together.”

Correa, a frequent visitor, accompanied Frey one Christmas Eve for dinner at the Screen Actors Guild. Between courses, they hatched the idea for My Dead Dad.

“We wrote it together and shot a fake trailer with three scenes and visual footage of the main character skateboarding,” Frey said. “When we asked people to read the script, we’d send the trailer too.”

As unknowns, it was hard to get the script read, but the video opened doors, especially when Frey and Correa decided to forego a producer and raise the money themselves. 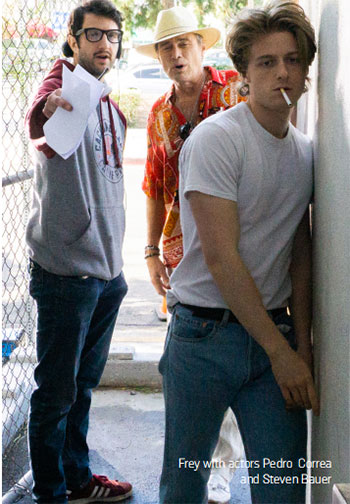 With a small budget of $250,000, Frey built a crew to handle sound and filming, while Correa landed an Oscar-winning casting director thanks to a persistent phone call and a well-rehearsed pitch.

“It took us a year and a half to go from seed idea to shooting, then a year to finish editing,” says Frey. “Between then and when we sold to HBO was almost four years.”

What did he learn?

“The quality of the team determines how something will turn out,” says Frey, remarking how proud he is of the team that he and Correa put together.

He also learned to ask for help.

“If you believe in what you’re doing,” says Frey, “get advice from people you can trust.”

Declan Baldwin, a founding partner at Big Indie Pictures, was one of those people. Although Correa couldn’t afford to hire a professional editor, Declan helped strike a deal to get feedback from one of the industry’s best during various stages of the editing process.

“It made the project much better,” admits Frey, reminiscing about his cross-country trip to various film festivals in the RV that serves as home for him and his wife, who’s enrolled in veterinary school.

Woodstock Film Festival, his first stop, delivered the initial ripples of positive reactions to the movie. From there, the kudos continued.

Festivals in Jacksonville, Santa Clarita, and Santa Fe resulted in awards. The offer from a major network was icing on the cake.

“It’s all about building up this circle of people who answer the phone when you call,” says Frey, hoping he can keep the momentum going with his next film which is set outside of Nashville.

Judging from the road he’s already traveled Frey seems well-equipped to parlay one success into another. 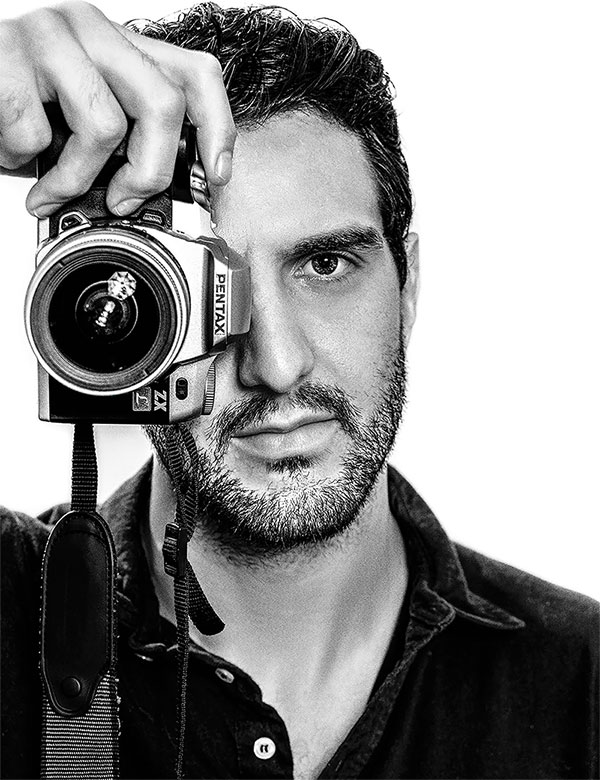