Sebastian Vela Garcia has been a member of the Boys & Girls Club of Hilton Head Island since 2017. He considers the staff to be his family.

“They have helped not only me but also my mom through good and bad situations,” the 17-year-old said. “They have always been there for us. … My club community is one of my strongest motivations just to keep going and never give up. I have no idea where I would be today if it wasn’t for them.”

Vela Garcia will graduate from high school this year and plans to attend the Technical College of the Lowcountry. He hopes to go into a career that will allow him to give back to the community. 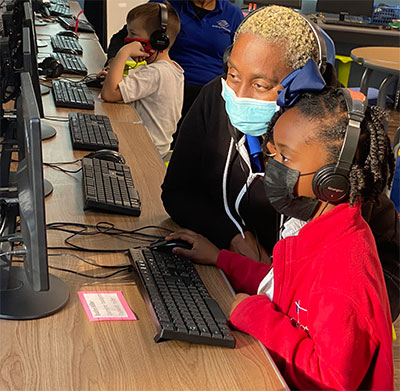 The Hilton Head club’s teen leadership development program called Keystone Club has had a big impact on Vela Garcia’s life. The program gave him the opportunity to run the club’s Snackity Shack, selling snacks to members and parents. Profits went toward a trip he and fellow members took to New York City. They also donated some of the money to the Boys & Girls Club of Puerto Rico.

Wentworth earned a bachelor’s degree in retail/marketing at Syracuse University on a football scholarship. He went on to work in the pharmaceutical industry for 24 years before moving to the Lowcountry and taking over as CEO in January.

“When I decided to walk away from corporate America, I came here to make a difference in the community,” Wentworth said. “I’m doing it to honor all the staff, volunteers and my parents, who helped to prepare me for adulthood.”

The mission of the Boys & Girls Clubs of America is “to enable all young people, especially those who need us most, to reach their full potential as productive, caring, responsible citizens.” 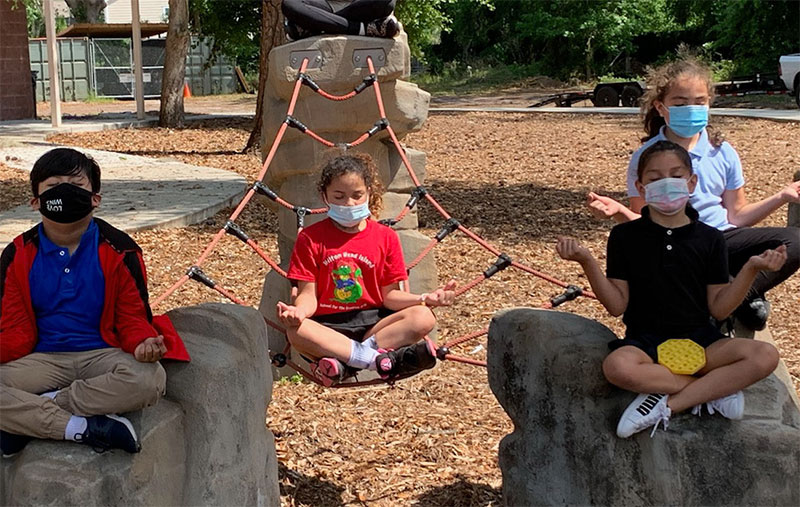 The clubs offer after-school and summer care for children ages 6 to 18. The idea is to not only give children a safe place to spend their time outside of school hours, but to offer them programming that will enrich their lives and give them any help they may need to succeed.

The Boys & Girls Clubs of the Lowcountry is made up of nine clubs in Beaufort and Jasper counties, as well as a teen outreach center. 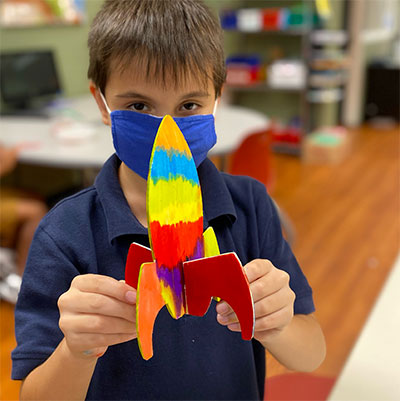 Boys & Girls Clubs of America’s core program areas include: sports and recreation, education, the arts, health and wellness, workforce readiness and character and leadership development. While most programs are offered nationwide, individual clubs also have their own programs that are geared toward their particular communities.

Like many Boys & Girls Clubs, the Hilton Head Island club has a STEM lab, a reading room, several recreational activities and an arts enrichment program. The Hilton Head club also has a new program — Saturday Camp.

“COVID-19, with virtual learning, impacted the children that we have coming to our club in a pretty significant way,” Hilton Head club director Kim Likins said. “We did see a significant academic decline, so we partnered with the Beaufort County School District to offer Saturday Camp.”