Ten high school seniors from Beaufort and Jasper counties are named Heritage Scholars each January, and all have outstanding academic records, volunteer in the community and are leaders among their peers. One of this year’s recipients is Felipe Mendoza of Bluffton, who was awarded a total of $16,000 from the Heritage Classic Foundation and will attend the University of Chicago in the fall — which at one time seemed like an impossible dream.

Felipe, 17, is a senior at Hilton Head Preparatory School — and the opportunity to attend this elite school was the beginning of his good fortune. 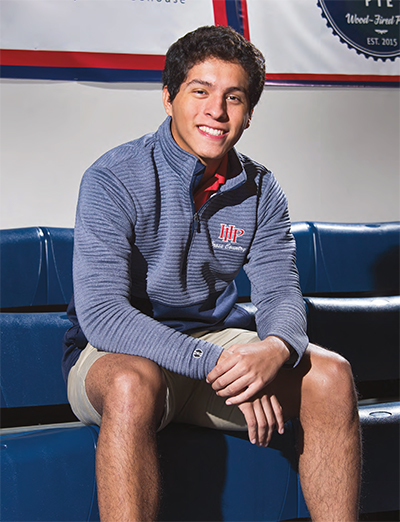 His mom, Norma, has a small cleaning company. One of her clients, Sheri Nixon, had three children attending Prep and encouraged Norma to apply for scholarships for Felipe, and his older brother and younger sister. Prep recognized their potential and Felipe started attending Prep in the first grade.

I could have gone downhill. I decided to use this as motivation.

“My brother and I are kind of introverted. We like to focus on school,” he said. “My sister is much more social.”

At Prep, Felipe kept mostly to himself until middle school, when he started playing basketball and soccer for the school’s teams. He made friends and became less shy. The staff at Prep —including basketball coach Daniel Godson, SAT/ACT tutor Dr. Sherri Lawless and many teachers — took an interest in him and built relationships that help him succeed. Godson is supervising Felipe’s Eagle Scout project, a fitness course for middle schoolers at the Boys and Girls Club of Hilton Head Island.

Felipe also learned at Prep to play the cello and is now an accomplished musician, and he ran for the cross-country team.

“Prep gave me many opportunities I wouldn’t have had, but it was up to me to take advantage of them,” he said.

The Mendoza family is tight knit, despite the fact that his dad left for Mexico when Felipe was in 10th grade. After his efforts to gain legal residency failed, Jesus Mendoza chose voluntary departure rather than being deported.

“After my dad left, I could have taken it either way. I could have gone downhill. I decided to use this as motivation,” Felipe said.

He doubled down on his studies and focused on the values his parents had instilled in him and his siblings. 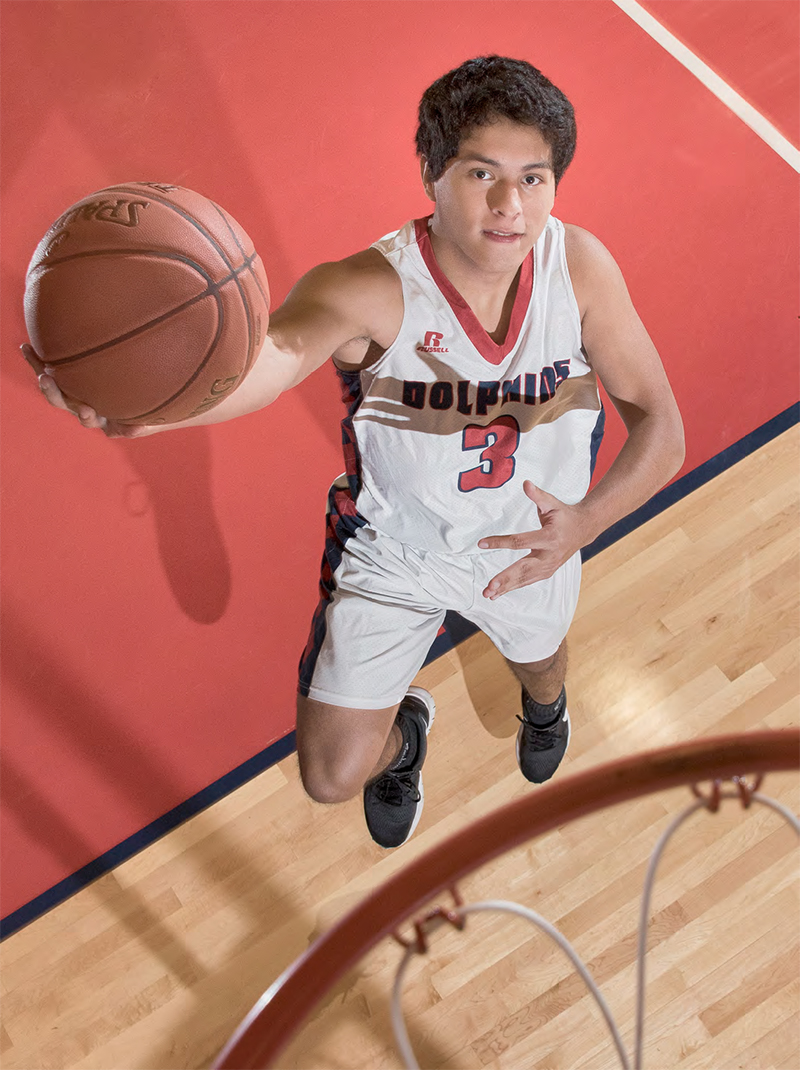 “My dad was a carpenter when he was here. I’ve seen how my parents work. They’re tired; they don’t have it easy,” Felipe said. “They always said, ‘Work hard in school so you can work with your mind, not your body.’”

Felipe, who was born in the U.S., has visited his father in Mexico four times. Unemployment is high in the small town where he lives and Norma, who is from Honduras, sends money to help him make ends meet.

“I have told my mom so many times that I wanted to get a job,” Felipe said. “But she wouldn’t let me. She said, ‘Focus on your studies.’”

When Felipe applied for the Heritage Scholars award, he knew the competition would be fierce. The Lowcountry’s top students were vying for the award. Felipe already had a full scholarship to the University of Chicago through a program called Questbridge, which identifies high-achieving, low-income high school students. But he needed the Heritage scholarship to pay for travel to and from college, books and supplies.

His nerves mounted as he waited for the winners to be announced. His family knows he is inclined to be hard on himself — but in this case, he shouldn’t have worried.

“If don’t do well, I struggle with that,” he said. “I remember my mom said, ‘No matter what happens, you’re a winner to me.’”