The field for the 54th RBC Heritage Presented by Boeing is filled with some of the sport’s elite golfers. The contenders looking to dethrone defending champion Stewart Cink include many performers positioned high in the Official World Golf Ranking. Here’s a look at some of the top challengers. 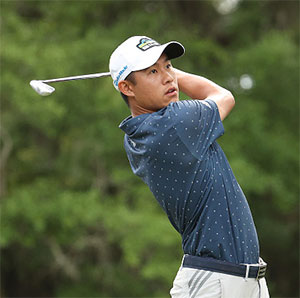 Height: 5 ft., 9 inch
Weight: 160 pounds
Age: 25
Hometown: Los Angeles, Calif.
Career highlights: No. 2 in the Official World Golf Ranking (as of mid-March). Has earned five victories on the PGA Tour since turning pro in 2019, including his debut at the 2021 Open Championship and the 2020 PGA Championship. Will compete at Harbour Town for the third time after finishing tied for seventh in 2021.
Fun fact: Graduated from Cal in 2019 with a degree in business administration. 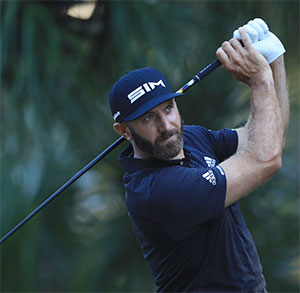 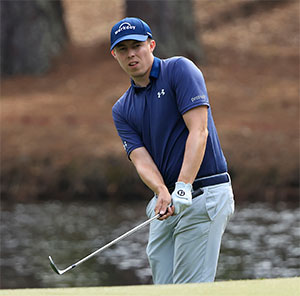 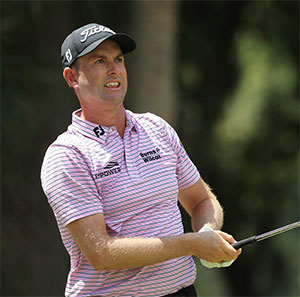 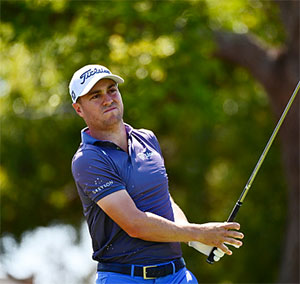 Height: 5 ft. 10 inch
Weight: 160 pounds
Age: 28
Hometown: Louisville, Ky.
Career highlights: Only the fourth player since 1960 to win 14 times on the PGA Tour before turning 28, joining Tiger Woods, Jack Nicklaus and Johnny Miller. Eighth in the Official World Golf Ranking. Will make his fourth start at the RBC Heritage.
Fun fact: Collects golf balls from all of his wins for his dad.