The prestigious event returns with full capacity. Learn about it in our RBC Heritage Guide. The tournament, held annually since 1969, is expected to feature some of the world's best golfers.

Stewart Cink returns to defend his title, and World No. 2 Collin Morikawa and South Carolina-native Dustin Johnson are scheduled to compete. Our guide offers a snapshot of some of the top golfers set to participate, offers a complete schedule of events, and looks at the economic impact in our community. The guide also provides a complete listing of the television coverage. 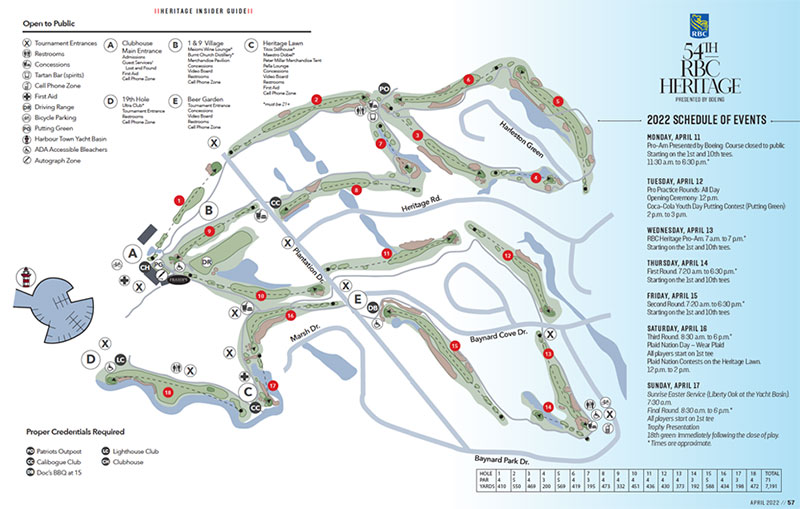 CONTRIBUTIONS: $47.5 million has been distributed to those in need throughout South Carolina and Georgia since 1987. In 2021, $1.7 million was distributed to charitable organizations, the arts, medical institutions and for college scholarships.

BROADCAST INFORMATION: The RBC Heritage is broadcast in 28 languages to 197 countries outside the United States. More than 1 billion households across the world can tune in to see Harbour Town’s famous candy cane striped lighthouse

TICKETS: A limited number of tickets are available. For updated information, visit rbcheritage.com or call 843-671-2448. 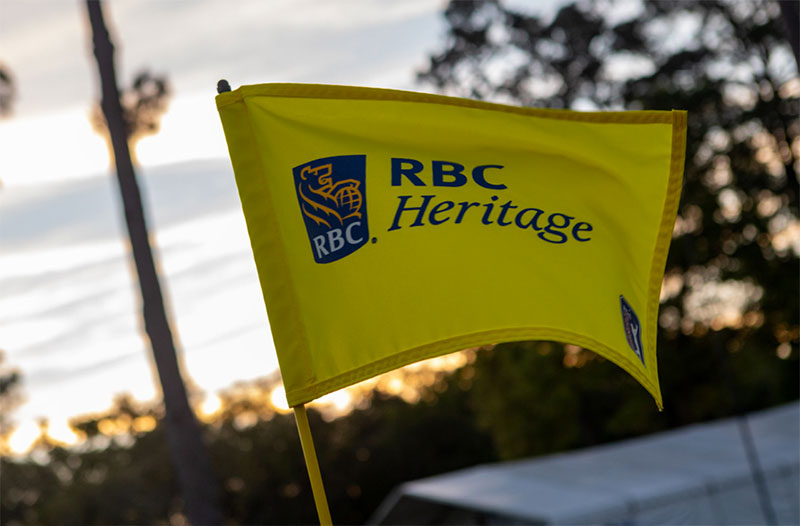 The RBC Heritage Presented by Boeing, which returns this year with full capacity, continues to make an impact in the community.

Patrons who flock to Harbour Town Golf Links to watch some of the world’s top golfers have traditionally pumped millions of dollars into Hilton Head Island’s shops, restaurants and hotels.

How big of an impact has the event had on the Lowcountry? In 2019, the Heritage Classic Foundation hired Clemson University, in partnership with University of South Carolina Beaufort, to conduct a study to determine the economic impacts of the event. The following is an abbreviated look at the study: