Stewart Cink is an RBC Heritage Presented by Boeing champion — again. With a final round 1-under par 70, Cink cruised to his third Heritage championship at Harbour Town Golf Links. He finished at 19-under overall to secure a four-shot victory.

Cink, who won for the second time this season, joins Hale Irwin and Davis Love III as the only golfers to win the Heritage at least three times. Cink also won in 2000 and 2004.

The 47-year-old took command of the tournament early by shooting a 16-under 126 in the first two rounds, which set a record for the lowest halfway score at Harbour Town. He took a five-shot lead into the final round. 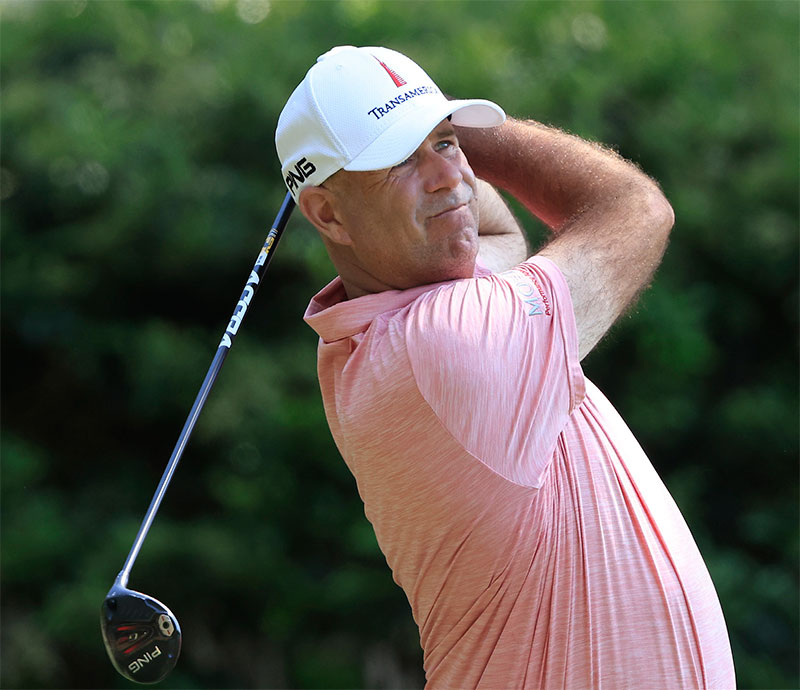 Bluffton native Bryson Nimmer made his Heritage debut. The 24-yearold, who was a standout at Hilton Head Christian Academy and Clemson University, shot a 3-under par 68 in the second round.

After shooting a 9-over 80 in the first round, he finished 6-over. Nimmer earned a sponsors exemption to compete in the tournament. He did not make the cut, but valued his experience.

“For me it was really making a dream I’ve had my whole life come true and was such an amazing experience,” Nimmer told Monthly. “Although I didn’t meet the goals I set for myself, I know I’ll be back, and I’ll accomplish those goals in the future. The support from everyone in the community was incredible and it makes me proud to call this place my home.” 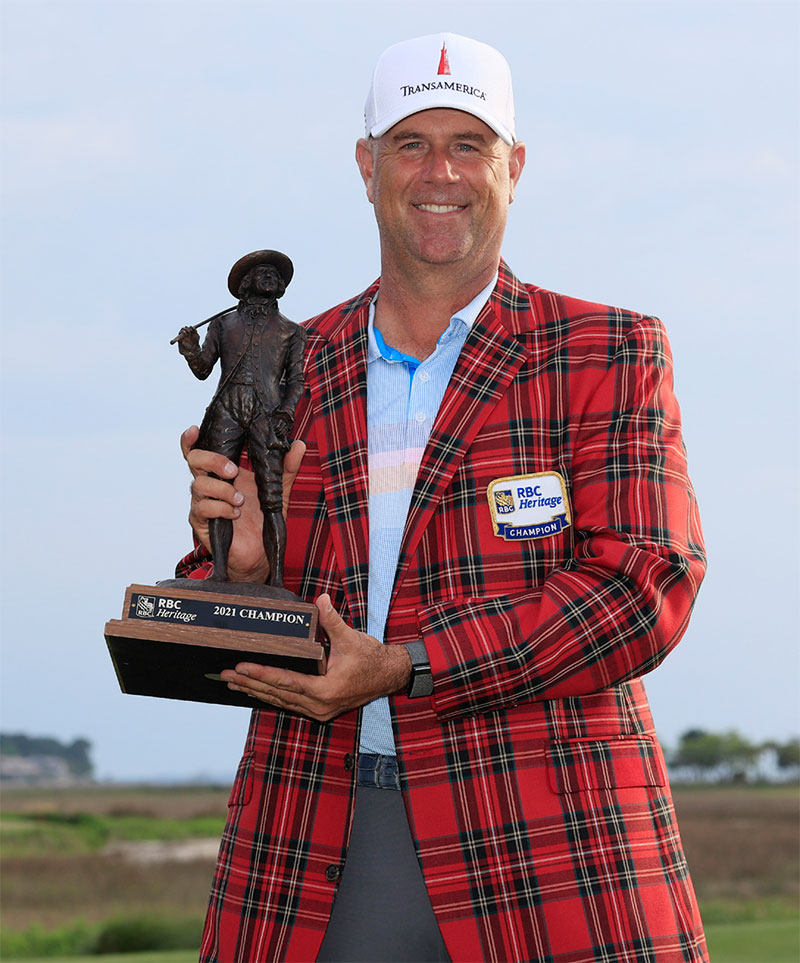 PHOTOS COURTESY OF THE PGA TOUR