TIPS TO ENSURE HERITAGE IS FUN FOR EVERYONE

First time attending the RBC Heritage Presented by Boeing? You're in for a real treat — but the scene at Harbour Town Golf Links can be a bit daunting to a first-time spectator.

Let's get the most important thing out of the way first: Do not, under any circumstance, yell "Get in the hole!" Just don't do it. The marshals are instructed to lead anyone who does so to the nearest lagoon and feed them to the alligators. (OK, that last part isn’t true, but it's still not advisable.)

It's hard to have anything less than a great time at any PGA Tour event, much less one that incorporates the great tradition of the Heritage and the natural beauty of Hilton Head Island. And there's no right or wrong way to go about attending a golf tournament — other than abiding by simple etiquette rules such as obeying marshals, staying outside the ropes and respecting play — but we can pass along a few tips that might make your experience more enjoyable and memorable.

So many Heritage spectators stroll out to Harbour Town Golf Links’ ninth green or the picturesque 18th — admittedly fine viewing areas — and never see another part of the course. That's a shame because some the course’s more intriguing holes are far-flung from the clubhouse. If you're able, spend part of a day walking the course and making mental notes that you can refer to while watching the scoreboard or viewing a future television broadcast. 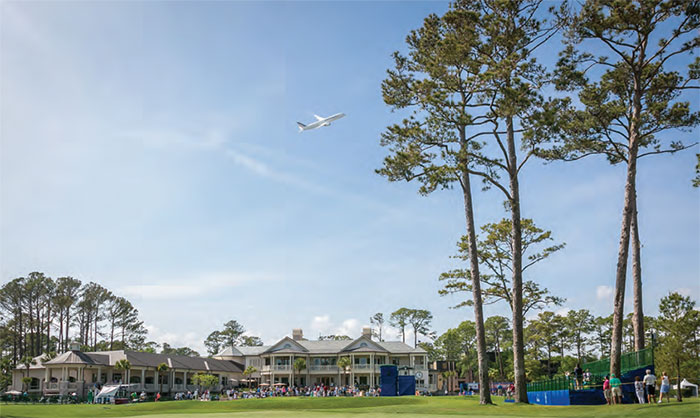 If you're not familiar with the course, it can be easy to get turned around and lose track of where you are on any golf course, and Harbour Town is no different. Luckily, there's a course map in the daily pairings sheets available at the entrance to the course and at various other spots around Harbour Town. The map also indicates where you can find bleachers, concessions stands, first aid stations, cellphone zones and other important areas. 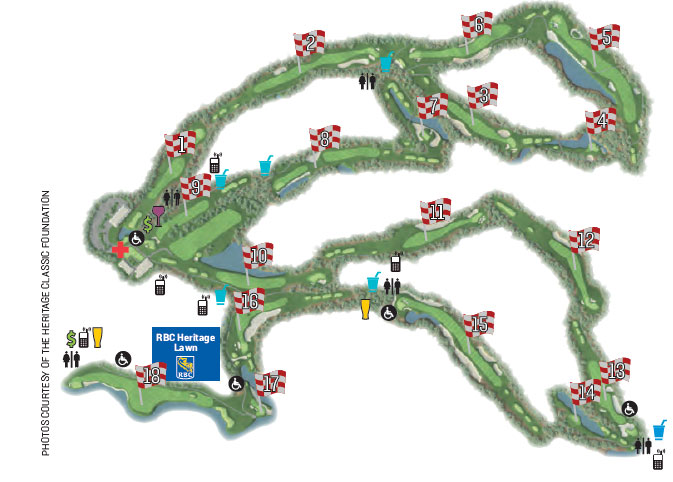 Here's a true insider's tip, because not all course maps show it: Using Plantation Drive is one of the fastest ways to get from point A to point B in a hurry. The road runs between the first green and second tee, the eighth green and ninth tee, the 10th green and 11th tee, and the 15th green and 16th tee — making it easy to jump around the course without walking for hours. This comes in especially handy if you're following the leaders on the front nine Sunday and someone who went out early makes a charge up the leaderboard. 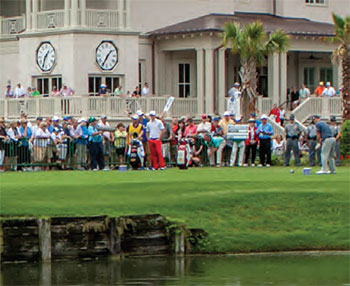 While I'm all for getting out to see the course and watching as many different players as possible on Thursday and Friday, and even Saturday, there is nothing more exciting than setting out with the lead group from the first tee on Sunday and seeing the players through to the end. Keep an eye on the leaderboard throughout the day and be prepared to change your plans, but if it becomes a two-horse race, it's great to be able to look back and say you saw every shot the leaders hit on the final day of the tourney and replay the round in your mind.

Some rules should go without saying, but you never can tell when alcohol is involved. A few years back, a spectator stripped down and went for a swim in the lagoon along the 10th fairway. He lost one of his flip-flops to a gator and wound up in handcuffs. Don't be stupid. Don't be that guy. 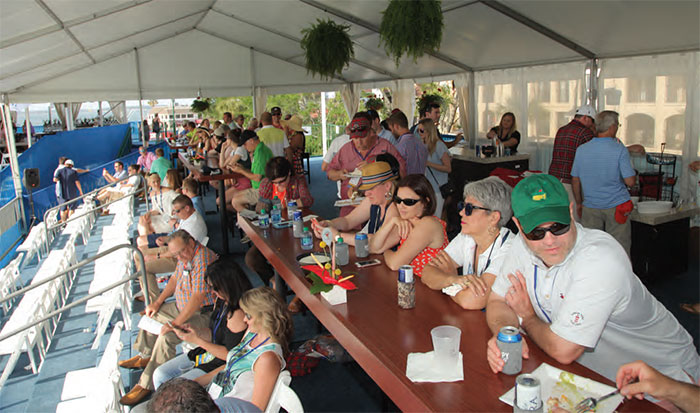 There's no bad place to be at Harbour Town during the Heritage. The world's greatest golfers will provide "oohs" and "ahhs" at every hole, and every hole is great in its own right. But sometimes you just want to rest a minute or catch up with friends and socialize, and there are several great places to do so. After all, the Heritage is all about Southern hospitality. If you're lucky enough, you might score an invitation to one of the skyboxes at Nos. 16, 17 or 18, but if you don't have friends in such high places, you're not out of luck. Check out these hot spots: 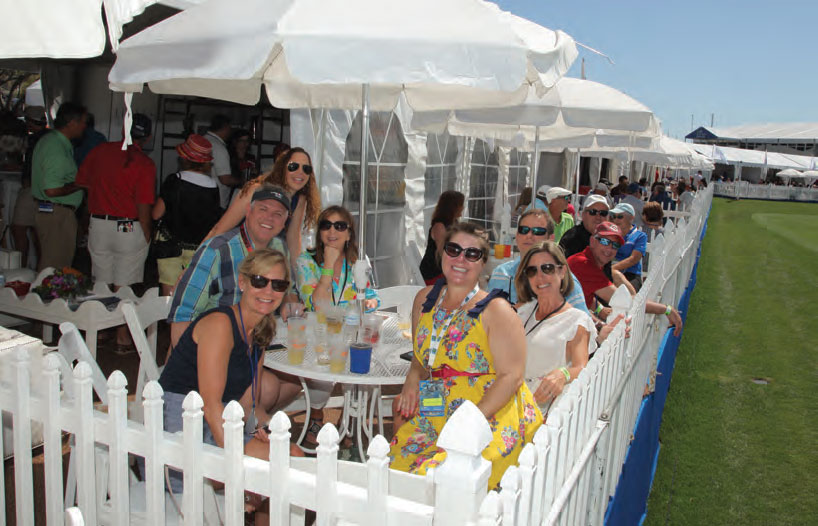 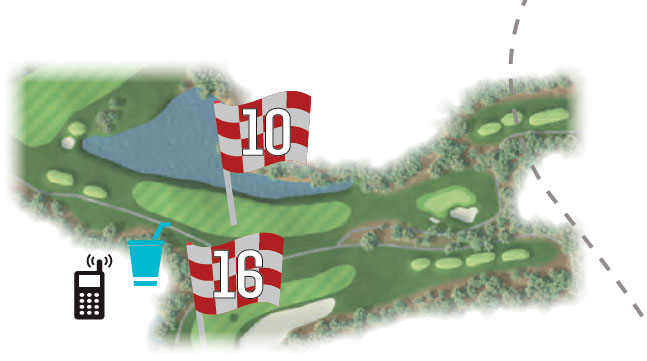 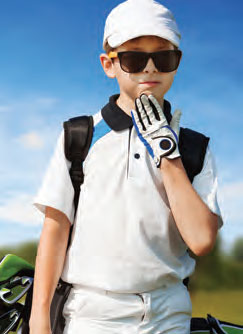 Parents and kids can watch the pros during their practice rounds all day before taking to the green for the annual putting contest at 3 p.m. Kids 15 and younger can putt alongside the pros, and the first 200 kids receive a free tournament souvenir. Each child who sinks a putt also wins a prize courtesy of Coca-Cola. Register in the text next to the clubhouse. The day ends with family movie “Monsters, Inc.” on the Heritage Lawn at 4:30 p.m.

Heading out for a day of Heritage fun? There are some items you’ll want to leave at home, because they are not allowed. 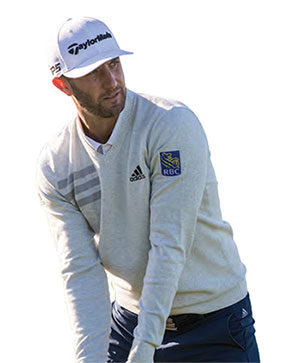 An autograph policy is in effect for the official competition rounds, Thursday through Sunday. Once a player's round has started, he may not sign autographs until the round is completed, except at his option during a period of suspension of play. Autographed items are limited to a size of 8.5 inches by 11 inches. Clipboards are not allowed.

Phone calls are allowed only in designated areas:

Please be respectful of play and do not interfere with players, caddies or media. All posted signage and instructions from tournament staff must be observed. Failure to comply with this policy may result in the revocation of your ticket. 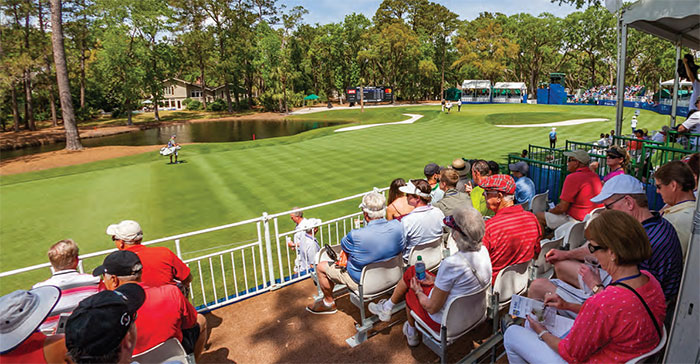 The RBC Heritage Presented by Boeing seems to get bigger and better every year, and this year is no different. Annual visitors to the tournament will notice two major additions this year: 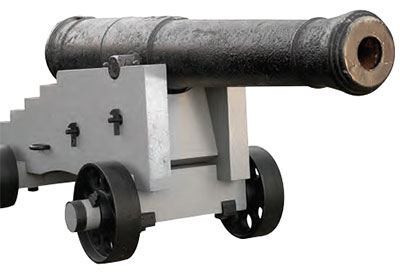 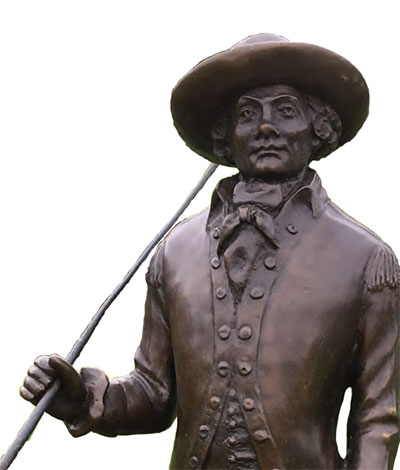