The Shelter Cove Summer Community Market will take place at Shelter Cove Community Park on Tuesday evenings from 4:30-7 p.m. June 14 to Aug. 9, with the exception of July 5. The market will include produce, art, baked goods, specialty foods and prepared foods. There will also be activities for kids including a bungee jump, bounce houses, a rock wall and a zip line. 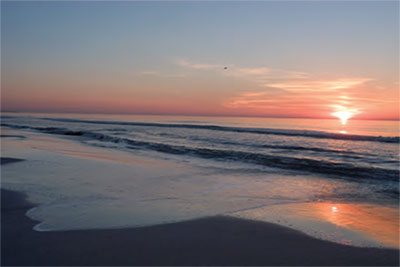 No cars or parking will be permitted at Islanders’ Beach Park until the current beach renourishment project is completed. Alternative beach access and parking can be found at Folly Field and Driessen Beach parks, and at Burkes Beach Road. 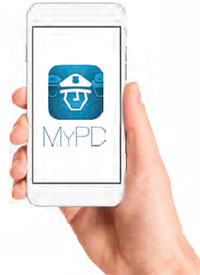 The people have spoken. The winner of Monthly’s 2016 Cutest Kid Contest is Henley Jane Pankuch. This year’s contest took place on our Facebook page. We asked people to “like” our page and then “like” the photo they thought was the cutest. In just 15 days, more than 8,500 “likes” were cast. Pankuch racked up the most with 1,015.

Rethinking one of America’s most cherished ideals

Almost anywhere in the world, when someone mentions McDonald’s people instantly think of hamburgers, standardized food options, and a reliable quality of service. By any measure, this reflects brilliant marketing by the McDonald’s corporation. However, professor Jack Whelan has turned this McDonald’s phenomenon into a social critique, a metaphor for the way many Americans think. 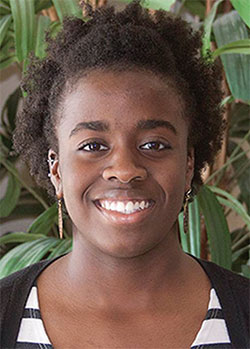 Bluffton was named by Forbes Magazine as one of the top 25 places to retire in 2016, citing the weather, the availability of many popular outdoor activities like golf and tennis, as well as reasonable taxes and cost of living. Bluffton was the only South Carolina town named to the list, though 14 of the 25 destinations are located in the Southeast. 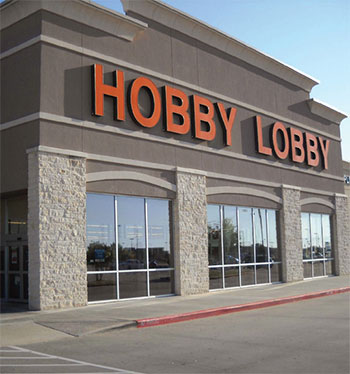 The new shopping center being constructed at the corner of Fording Island and Burnt Church roads in Bluffton will feature Hobby Lobby, The Fresh Market, and PGA Tour Superstore. There are also plans for the space to include some restaurants. There are also plans to include a Sleep Number store and an Aspen Dental office. The shopping center is planned to be completed in the first quarter of 2017.

Random stuff you should know about this year's Heritage...

Sports Illustrated calls Bryson DeChambeau the hottest young golfer to watch in 2016, and Heritage spectators will get the chance to see him in person. DeChambeau has received the first sponsors exemption into the 48th annual RBC Heritage Presented by Boeing.