The 53rd annual RBC Heritage Presented by Boeing is set for April 12-18, with limited spectators on-site and strict health and safety protocols. COVID protocols include mandatory use of facial coverings and social distancing, according to a news release.

The fan guide to safety policies for the 2021 event is listed at RBCHeritage.com/COVID19.

Hilton Head will not host its annual St. Patrick’s Day parade. The parade’s committee announced that after meeting with town and county officials and “on-going concerns related to COVID-19,” the parade has been canceled for the second consecutive year. The parade was set for March 14. The committee plans to hold the parade March 13, 2022.

Hilton Head Town Council’s Public Planning Committee passed an ordinance that updates the Town’s existing Sea Turtle Protection standards. The ordinance requires all indoor and outdoor light fixtures that are visible from the beach to be shielded so the bulbs are not visible or are turned off between 10 p.m. and 6 a.m. during sea turtle nesting season from May 1- Oct. 31, a news release said. It also requires all windows and glass doors in new structures to have sea turtle friendly tinting. Town Council will consider the ordinance for approval. If passed, it will take effect May 1. 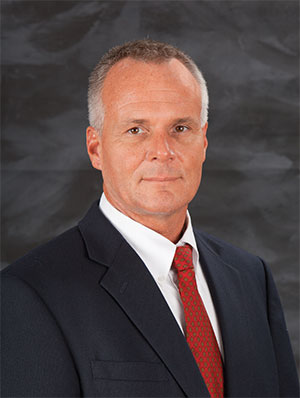 As the new COVID-19 vaccinations become more readily available, we’re finding many people have concerns about their safety and efficacy. Below are answers to some of the most common questions I have been asked about the vaccines in recent weeks.

Are COVID vaccines safe and are there side effects from the shots?

The Pfizer and Moderna vaccines currently available in the U.S. are extraordinarily safe. Many people experience no side effects from the shots. For those that do, the side effects are similar to what you might experience with flu shots — sore arm, mild fever, fatigue and achiness.

Most often, the side effects occur after the second dose and rarely last more than a day or two. 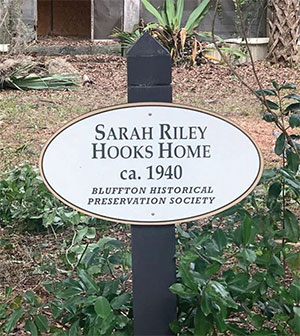 The Town of Bluffton purchased the Sarah Riley Hooks Cottage, a site on Bridge Street the Town said is “historically significant.”

The 0.9-acre property was purchased for $475,000 from Kehinde Thomas and Tavi Fields of North Carolina. Town Council will discuss plans to stabilize and preserve the house.

The Sarah Riley Hooks Cottage, formerly known as the Michael C. Riley House, was built around 1940 by Riley, a prominent African-American store owner and Bluffton resident, according to the Town. Michael C. Riley, who died in December 1966, was the first African- American to be appointed a trustee to the Beaufort County Board of Education.

The S.C. Department of Transportation will stop collecting tolls on Hilton Head Island’s Cross Island Parkway at midnight July 1. The agency is preparing to convert the corridor to a non-tolled road, including ceasing the sale of new Palmetto Pass accounts on Feb. 28. More than 32,000 Palmetto Pass customers will be required to close their accounts and return their transponders. They will get a refund on their deposits. For more information, visit crossislandparkway.org/scvector/static/faq/Discontinuing.shtml or call 843-342-6718.

#YouMatterBCSD will include peer groups, group counseling as well as individual sessions with licensed counselors from Hope Performance Systems.