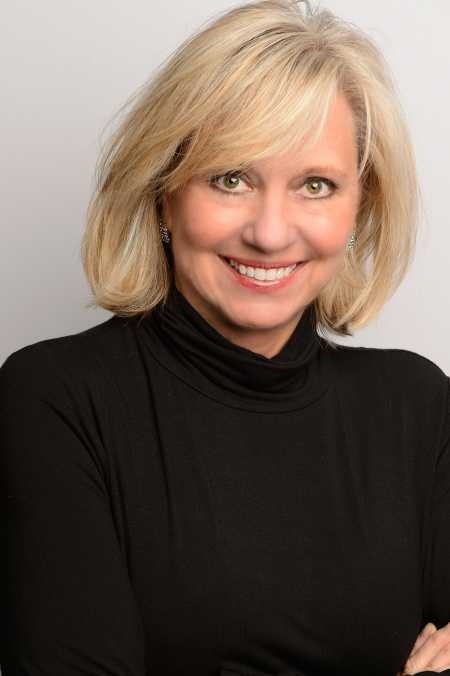 To Lori Goodridge-Cribb, they appeared on the scan like three tiny grains of salt. But the innocuous-looking spots turned her world upside down.

It was during a routine annual mammogram that doctors discovered Goodridge-Cribb had ductal carcinoma in situ (DCIS), the earliest form of breast cancer.

“Anytime you bring up the ‘C’ word, you fall apart,” the 57-year-old mother of two said. “I beat myself up trying to figure out what I did wrong. I never got sick and I don’t have a family history of cancer. I ate healthy and I exercised. I thought I was doing everything right.”

The abnormal cells were found inside a milk duct in her right breast. Although the cancer was noninvasive, treatment was required to ensure it didn’t spread to other parts of her breast and develop into tumors.

In August 2011, Goodridge-Cribb underwent a lumpectomy. Unable to determine if any cancerous cells remained in her breast, her doctor recommended Goodridge-Cribb have a second lumpectomy followed by radiation treatment and five years of the cancer-fighting drug Tamoxifen.

“I’m a worry wart,” said Goodridge-Cribb, the longtime publisher of Hilton Head Monthly magazine, a LoCo Motion media sponsor. “I would have always worried that it would come back. So, I went with a bilateral mastectomy. With a two percent recurrence, it offered me my best chance.”
It also required no follow-up chemo, radiation treatments or drug therapy.

“I chose the best of the bad,” Goodridge-Cribb said. “I ended up having six surgeries, including implant procedures, but I was through with the cancer treatment.”

“My advice to women is to get a mammogram every year,” she said. “And see your life as precious because it is.”

Each year in October, Goodridge-Cribb devotes space in Hilton Head Monthly to a story on breast cancer. Last year, on the one-year anniversary of her diagnosis, she published the Pink Issue, celebrating those who have survived cancer and those who helped them do it.

“I’ve always recognized the importance of breast cancer awareness,” she said. “But now, it’s very personal to me.”