More than 230 people participated in the Pockets Full of Sunshine “Fun in the Sun for Everyone” day on Sept. 11, held in front of Marriott’s Surf Watch on Hilton Head Island. The event gave special needs children and adults and their families the opportunity to enjoy the beach in a safe and inclusive setting. The event was helped by 60 “ community connection ” volunteers who taught participants how to surf, paddleboard and encouraged those who attended to play beach games and build sandcastles. 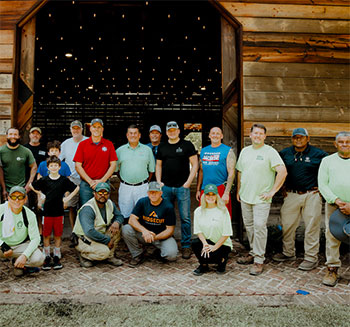 THE GREENERY GIVES BACK TO VETERANS

More than two dozen employees from The Greenery, Inc. and their families volunteered on the morning of Sept. 11 to install sod, plantings and mulching at Operation Patriots FOB retreat in Ridgeland. The Greenery provided labor and volunteer support, including planting sod and plants, plus mulching. OPFOB operates on a 268-acre recreational property in Ridgeland where combat veterans and their families are invited to participate in recreational peer-topeer experiences. 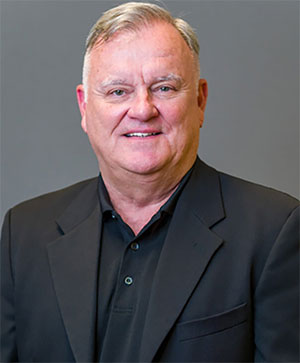 Dr. Richard Gough, president of the Technical College of the Lowcountry, joins distinguished leaders from across South Carolina to participate in the Diversity Leaders Initiative, an award-winning Furman University’s Riley Institute program. The program equips participants with tools and perspectives to leverage diversity to improve organizational outcomes and drive social and economic progress in South Carolina, a news release said.

Residents in the Port Royal neighborhood on Hilton Head Island are launching a fund to leverage charitable donations to address needs in the greater Lowcountry, a news release said. The Port Royal Community Charitable Fund will make grants to local nonprofit organizations through Community Foundation of the Lowcountry. First grants are expected to distributed in early 2023. The fund will select a yearly grant theme that reflects the greatest needs from among arts and culture, health, human services, education, community development, the environment, and animal welfare. Visit, portroyalcommunitycharitablefund.org.

The Town of Hilton Head Island will receive more than $5 million from the federal government as part of the American Rescue Plan. Town officials plan to use the funds to assist Island residents, improve security and technology at Town Hall, and invest in infrastructure improvements (water, sewer and broadband), a news release said.

Fourteenth Circuit Assistant Solicitor Christine Grefe received the Ernest F. Hollings Award for Excellence in State Prosecution for her juvenile caseload work in Family Court. Grefe has been a prosecutor with the 14th Circuit Solicitor’s Office since 2004. Grefe was recently nominated to serve on Governor’s Juvenile Justice Advisory Council. 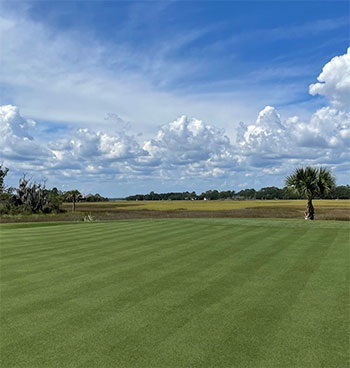