Meals-on-Wheels, Bluffton-Hilton Head has received a new grant from the Wexford Foundation. Narvel Weese, director and grants coordinator at Meals-on-Wheels, Bluffton-Hilton Head, said the grant award will “help continue a 40-year history of providing hot, nutritious meals to our most vulnerable citizens.” In 2019 and 2020, the meal program provided 18,463 and 27,389 meals, respectively. This year Weese estimates 33,000 meals will be provided. “The Wexford Foundation’s grant award is more important today than ever,” Weese said. 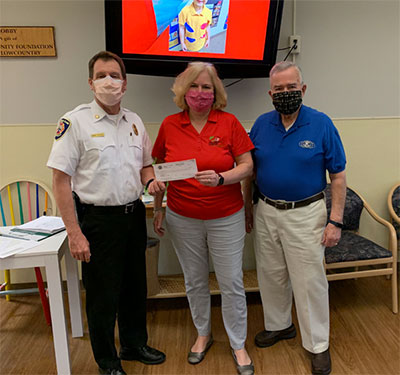 UNITED WAY AND BANK OF AMERICA PARTNER TO HELP NONPROFITS

Bank of America and the United Way of the Lowcountry partnered to help the community. Bank of America contributed more than 61,500 masks, 84,000 gloves, and 2,400 bottles of hand sanitizer to 20 Lowcountry nonprofit partners. The PPE is in addition to 175,000 masks, 73,000 gloves, and 1,720 bottles of sanitizer distributed last year, a news release said.

The Don Ryan Center for Innovation was awarded a 2021 Relentless Challenge Grant from the South Carolina Department of Commerce Office of Innovation. It plans to use the funds to launch the DRCI Heroes Initiative, which will help active and retired veterans, police officers, firefighters and emergency medical personnel become entrepreneurs.

Berkeley Hall Club in Bluffton is embarking on Phase I of the private golf community’s master plan. The reimagined clubhouse features construction of a 4-Seasons Veranda, a renovated mixed grille dining venue and kitchen upgrade, according to a news release. Construction began with a groundbreaking in April.

The exterior is expected to be completed by the fall, with full occupancy and use by spring-summer of 2022.

“Phase I is an important aspect of assuring Berkeley Hall is in harmony with our membership,” said Adam Kushner, General Manager and COO.

The Coastal Discovery Museum will receive $20,000 to fund the construction of a garden labyrinth, and The Sandbox Children’s Museum will receive $2,500 for its new facility at the Lowcountry Celebration Park, thanks to gifts from the Women’s Association of Hilton Head Island as part of its 60th anniversary. The gifts are in addition to the seven grants awarded this year from the WAHHI Charitable Fund, totaling $10,500. Through its Youth Community Service Award Program, WAHHI awarded five students $1,000 for their community service. Recipients were, Ella Brooke Simons and Grace Weismantel (Hilton Head High School); Madison MacCabe (Hilton Head Christian Academy); Emma Drury (May River High School); and Jack Paul Barney of Hilton Head Prep.

The Town of Hilton Head Island’s Office of Cultural Affairs announces, in partnership with the Arts Center of Coastal Carolina and the Art League of Hilton Head, has debuted tiny free art galleries around the island. The tiny art galleries feature local art, “whimsical, miniature pieces” that fit right in the palm of your hand, a news release said. Public galleries can be found at the Arts Center of Coastal Carolina on Shelter Cove Lane and the Shops at Sea Pines Center. 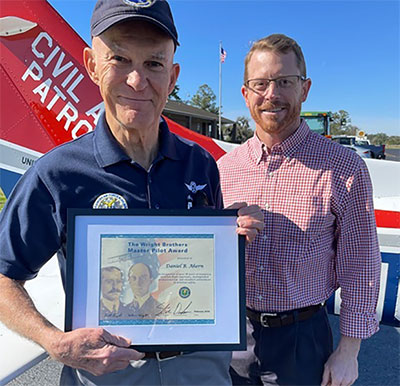 The Beaufort History Museum has added features at its refurbished Arsenal. The museum recently mounted “wayfinding” signs in the courtyard of the Arsenal that tell the story of the Beaufort Arsenal and its militia units over the past 223 years. The Arsenal was built in 1798. The city of Beaufort has replaced old windows, installing new bathrooms, and repaired the upper and lower roof. The Arsenal is located at 713 Craven St. 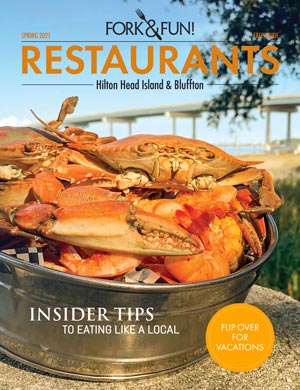