After much anticipation, in December the town of Bluffton opened Wright Family Park, the town’s second public park offering access to the May River. The park opened after about three years of renovation and construction.

Wright Family Park, across the street from the historic Church of the Cross, offers a boardwalk, a large central lawn, walkways, parking, landscaping, site furnishing, lighting, fencing, public restrooms and views of the May River.

The town of Bluffton and Beaufort County purchased the property for $1.5 million in 2017.

It joins Oyster Factory Park in giving the public river access. Wright Family park will eventually include a rehabilitated Squire Pope Carriage House, an antebellum structure which survived the “Burning of Bluffton” in 1863. According to the town, it is currently under design and will be the final project on the property. It is scheduled to be complete in approximately two years. 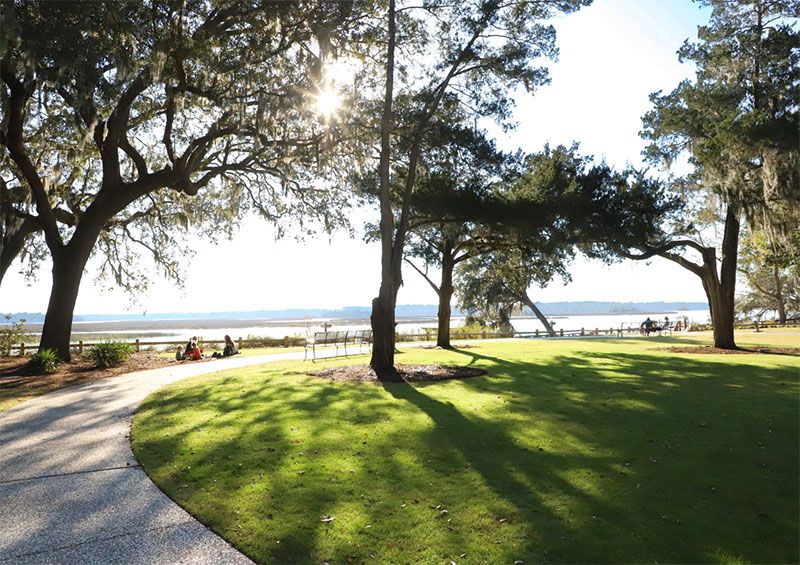 The town also completed the Calhoun Street Regional Dock project. The project included removal of the existing public dock and building a larger, more accessible regional dock. The project also includes a new bulkhead, a 10-foot by 130-foot boardwalk, a 20-foot by 20-foot covered pier head and a 12-foot by 120-foot-long floating dock capable of accommodating up to six boats and fishing activities.

The public dock has been located at the end of Calhoun Street since the early 1800s and has been central to the town’s commerce and economic health, the town said. 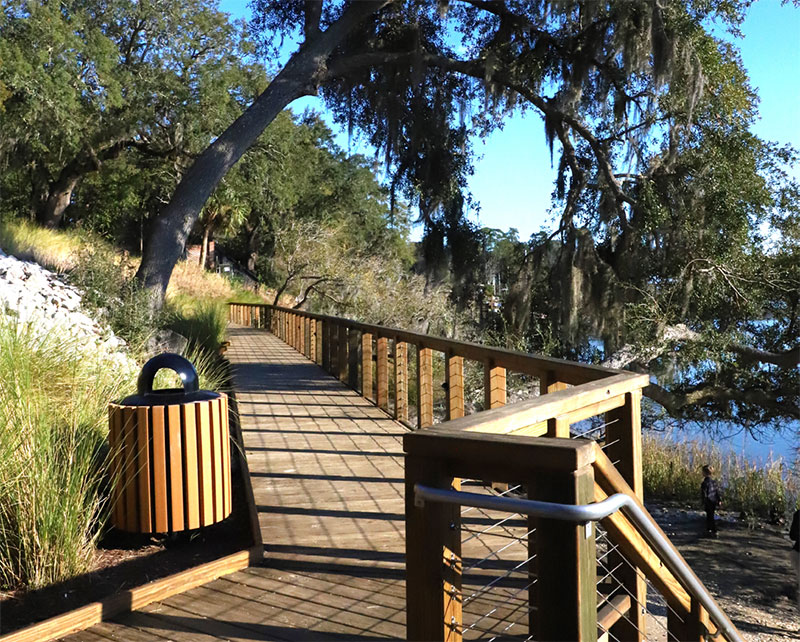