There are collectors who will see a historic automobile as something that must be carefully preserved, hermetically sealed, lest the dust and contamination of the modern world ruin its elegantly timeless design.

And there are collectors like Dirk and Alexandra de Groen, who will treat their treasures like the irreplaceable objects of a bygone era that they are, while at the same time taking them on a rip-roaring road trip across the world. 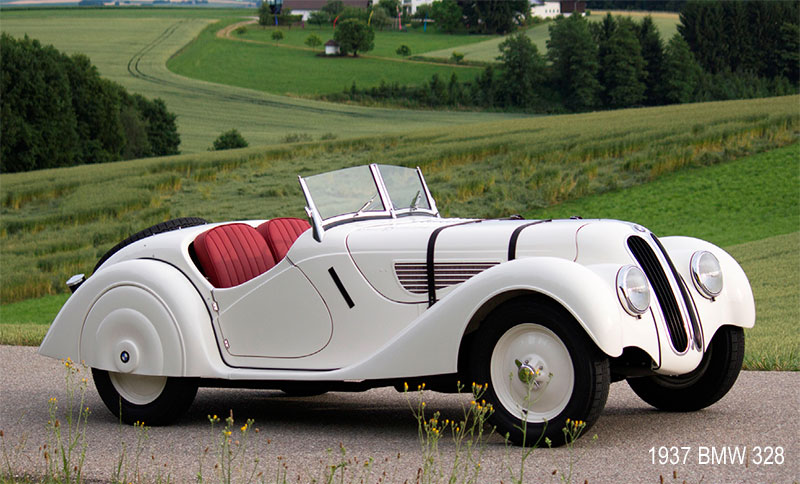 “I’m not the kind of guy who has garage queens,” said Dirk. “That’s perfectly fine, and there’s nothing wrong with that, but that’s not my favorite aspect of the hobby. I’m a driver. I build them up and run them down and the cycle continues.”

As he talked to Monthly about his plans for the Hilton Head Concours d’Elegance & Island Motoring Festival, where he is the honored collector, Dirk had just returned from a two-day race between Athens and Rome. That might seem like a long way to take a vintage car, but it’s nothing compared to the 33 days the couple spent racing between Peking and Paris in 2013. 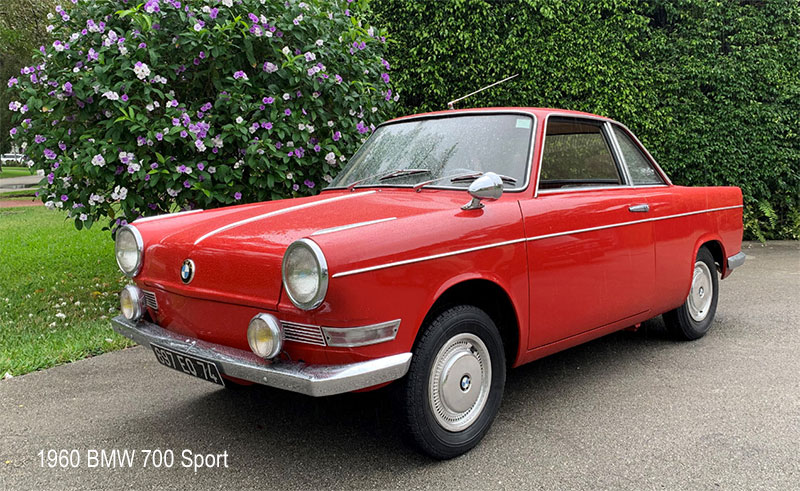 “We’ve done the road to Mandalay, we did Africa. Just before COVID we raced on the Adriatic and the Balkans into former Yugoslavia… it’s just great fun.”

A native of the Netherlands, de Groen’s lifelong obsession with cars started young: at just 12 years old he was already driving. It wasn’t long before his need for speed gelled into a fixation for German automobiles.

“For me, a car is not just a piece of metal and some parts. It’s really the story behind it,” he said. “That’s why I’m a lousy seller, because I get attached to these stories. You drive one of these and you can almost feel like you’re that guy in 1934 who first drove this machine.” 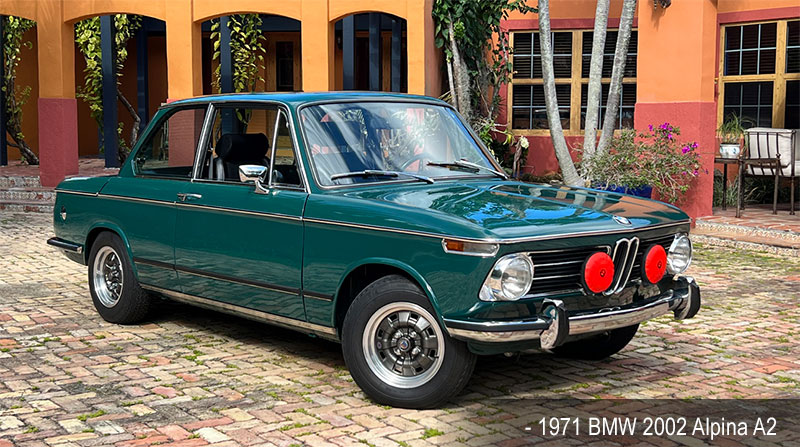 And de Groen’s cars have stories. Each one in his collection speaks to a different era, a different driver and a different world. Selecting from among his volume of 25 page-turners was no easy feat, but he was able to pick out five which he will display during this year’s Concours.

First off, there is his personal favorite, a 1937 328 BMW Roadster. “It’s a very special car. It’s not only one of the first 328s ever made, it’s the second oldest one still surviving,” he said.

But don’t think he takes it easy on this vintage masterpiece just because of its rarity. In true Dirk de Groen fashion, he’s sped across California and Germany behind the wheel of this showpiece. 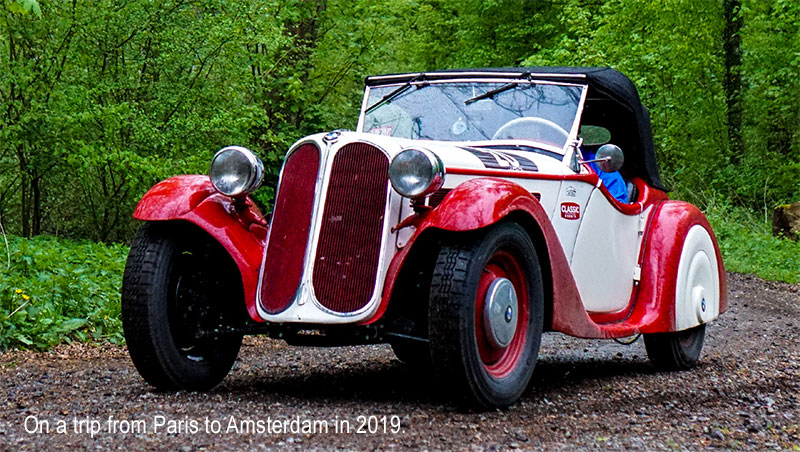 “The car just hugs you. It’s like you as the driver and the car become one.”

Then there’s the endurance race veteran, a 1958 Mercedes Benz 219 that, according to de Groen, “probably still has Mongolian mud in the trunk.” Originally built for heavy-duty fleet use, this car has been modified to withstand the punishment of long-distance rallies.

“It’s maybe not a Concours car, but it’s a very special car. For me, it’s a way to show people that they really have to use the cars to enjoy them.”

And if you want to talk about stories, few can touch the provenance of the 1960 BMW 700 Sport he’ll be displaying. Renowned as the car that saved BMW from bankruptcy in the 1950s, the car spent 55 years in Algeria. 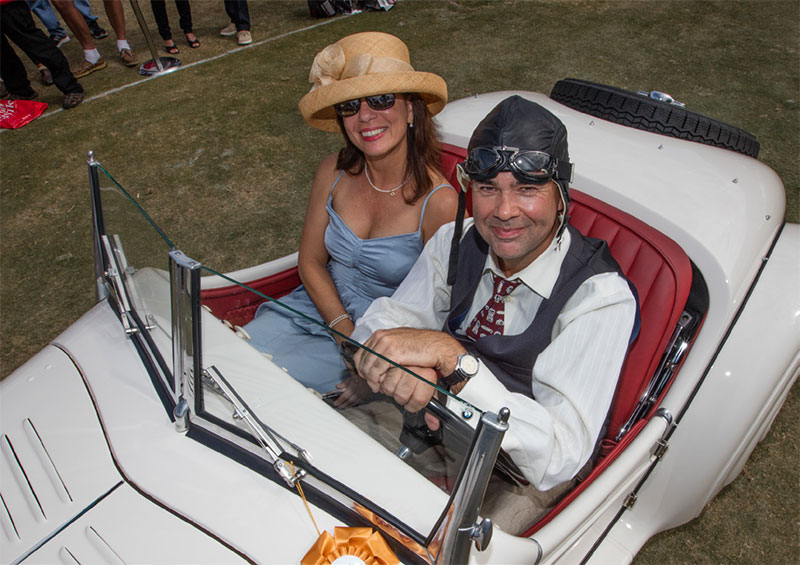 “It was owned by a French mechanic, and when the French got kicked out of Algeria, he left and took it with him.”

The story told by the 1971 BMW Alpina A2 he’s bringing is a little more personal, tying back to his youth. “It’s very dear to my heart, and I’m very proud to have it,” he said. “When I was in technical college I did an internship at BMW and Alpina, and this is one of the few that still works.”

And with the 1990 BMW Z1 Alpina RLE, de Groen is telling a story that he hopes will continue into a new generation. “It normally would not qualify because it’s not old enough, but I really think that for the hobby to stay alive, we need to get younger people involved,” he said. “This brings out something new.” 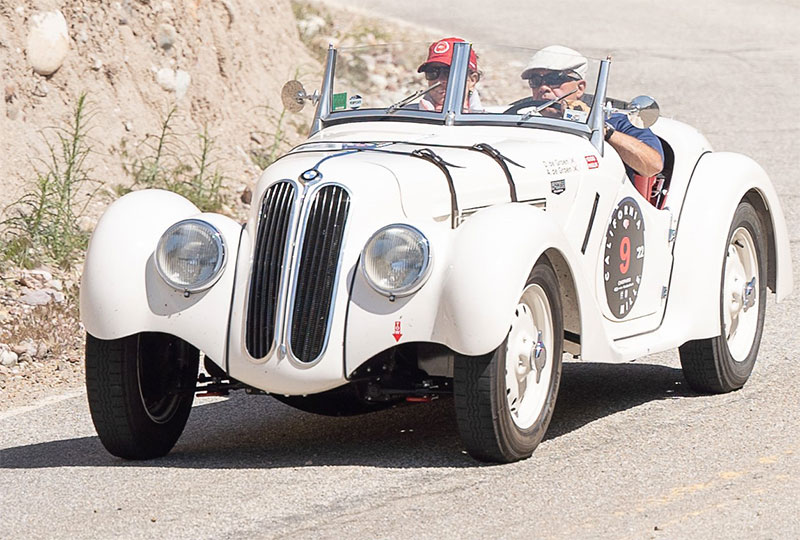 You can see all these fascinating vehicles, and relive their amazing stories, when the Hilton Head Island Concours d’Elegance & Motoring Festival rolls onto the island Nov. 4-6. For more information, visit hhiconcours.com.