The beautiful golf course home at Long Cove Club was built in the popular architectural style of the day, but whose glory days from the 1990s had long past faded.

It is perched at a great location amidst nature’s splendor and alongside legendary golf course designer Pete Dye’s 7,000-yard masterpiece. It had everything Dave and Kristy Folkwein from Cleveland, Ohio, wanted when they bought their getaway vacation home two years ago — except for its outdated interior design and floor plan.

“The main spaces were your typical late ’80s/’90s house that was compartmentalized — the dining room divide, the formal living room, then you went through a little doorway to the family room and kitchen,” said Mike Ruegamer, a partner in Group 3 on Hilton Head Island. 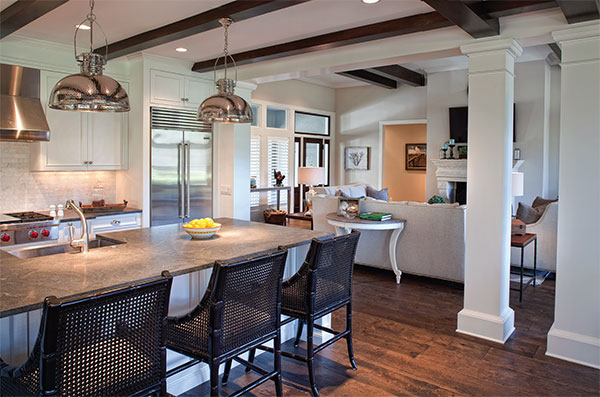 “We moved walls,” said Rick Clanton, also a company partner. “So the first thing we thought we needed to do was to open up those rooms and get rid of the formal dining room and just re-imagine that space in a more modern context … what our clients who were building new houses would ask us to do.”

That would be to transform the architectural interior design into an open floor plan and maximize the views of the long third-hole fairway and lagoon beyond.

“We opened up the whole floor plan,” said Dave Folkwein, a banking industry executive. “There was a wall dividing the entire first floor with a fireplace. We took that wall and fireplace out and installed new windows facing the golf course. When you walk in, you have a panoramic view of the golf course.” 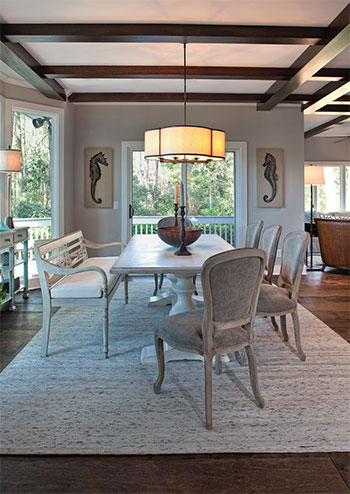 When the Folkweins decided to seriously update their home in 2014 soon after purchasing it, Kristy called Clanton after seeing some of his work online. He drew up some sketches, and Group 3, which has specialized in architectural design, interior design and renovations since 1986, set about “curating their client’s ideas,” he said.

The nearly 3,000-square-foot home features four bedrooms, including a bonus room above the garage, and four bathrooms. The before-and-after renovation was visually striking, because the entire downstairs living area was reinvented.

He also created a third sitting area as a small, comfortable breakfast nook with a television inset on the end of the kitchen’s slate-covered island for early morning coffee and watching the news. 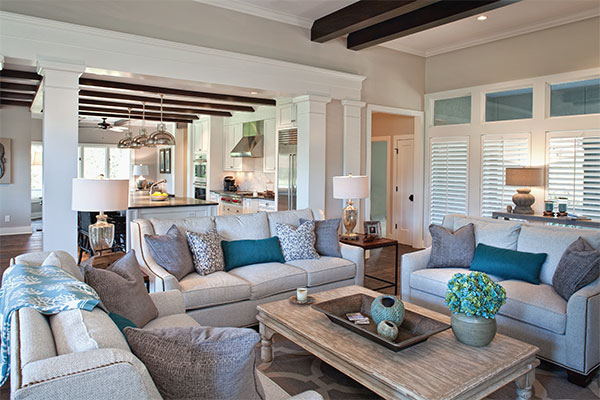 Four high chairs anchor the kitchen island, above which are three distinctive lighting fixtures made of polished nickel.

“They’re very large because it’s a very large island, and the proportion relationship of the light fixtures, as you can see, is very dramatic,” said Ruegamer, a Long Island native who flexed his considerable talent with the interior design.

The installation of square beams in the living room, kitchen and informal dining room proved to be a challenge because the ceilings were uneven, a common flaw among older homes. Group 3 and its client enlisted the professional magic of Allan Howell of Howell Builders in Beaufort. 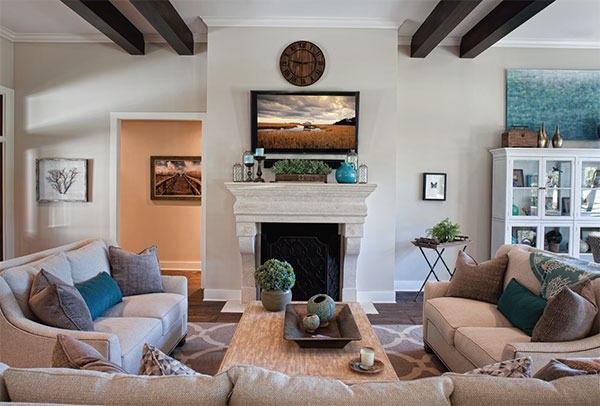 “The original ceiling was really bad,” Clanton said. “But the new builder made the new beams work. It shows the value of a really good builder.”

Another challenge that surfaced early on in the 15-month project was the master bedroom.

“People have a hard time believing me when I tell them this, but this house has had several owners and there was not a wall in the master bedroom that you could put a king size bed and two nightstands,” Clanton said. “By moving the door in the master bathroom, we could not only give them a better master bathroom and a better closet, but we could give them a dedicated wall to do what everybody in their master bedroom needs — to have room for a king-size bed and two nightstands.” 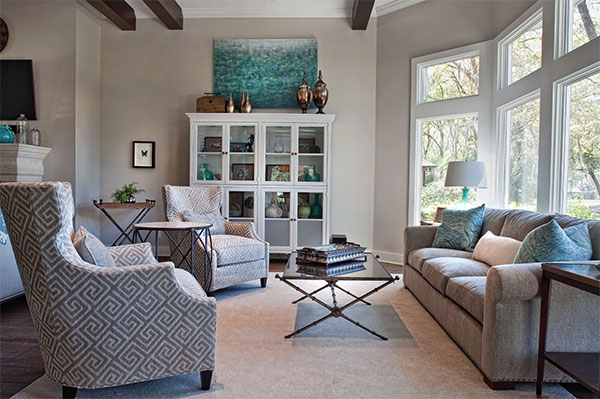 “What makes it happen is careful planning, which includes a furniture plan early in the design,” he said. “It’s a sense of balance and order and completeness that I think our spaces have in whatever the style is.”

“Everything that Rick and Mike did was thought out to the finest detail,” Dave said. “It’s a dream house to us. The open floor plan, the woodwork, the hardwood floors and the rugs that Mike picked out, the color schemes he picked out.”

Ruegamer and Kristy, chief information officer for a major corporation, collaborated closely on the interior design.

They picked out the tile, stone and cabinets for a white kitchen and incorporated “neutral colors with dark accents,” Ruegamer said. The fabrics are a neutral color and the accents sea blue. 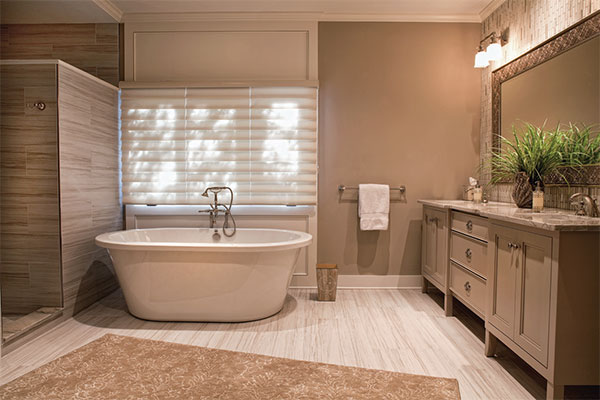 All of the furnishings are new, and Ruegamer found the right lamps, artwork and other accessories at Group 3’s retail store, Pyramids, on the island.

“Now it’s very up to date, with a very light and airy feeling to it,” he said. “Dark floors and dark beams, but everything else is pretty light and comfortable and livable for a casual Hilton Head lifestyle.”

Meanwhile, the Folkweins can’t wait to join their two children and grandchild at their renovated vacation house for the Memorial Day holiday in a few weeks.

“This is our getaway home for now, and our retirement home in the future,” Dave said. “I want to grow old so I can retire, but not too fast.” 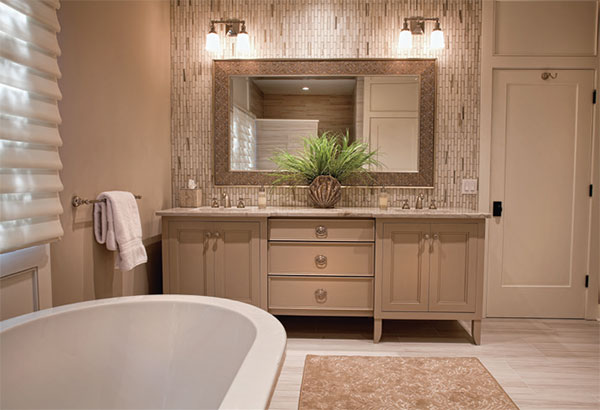