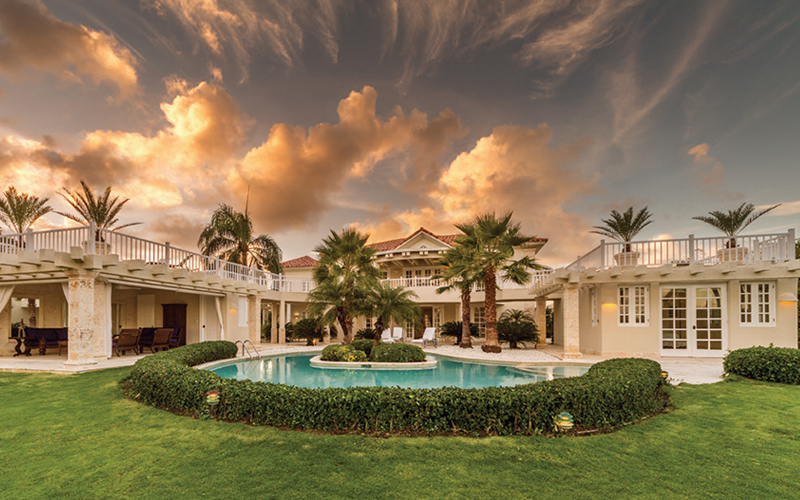 THIRDHOME is a luxury property and travel club that enables its members to explore the world through a variety of travel experiences. Originally a luxury home exchange, it has evolved into a travel brand that brings together home owners, renters and adventurers. Trade time in your second home for stays at more than 10,000 curated luxury properties. Destinations include Spain, United Kingdom, Canada, France and Italy. THIRDHOME Exchange invites second homeowners in the Hilton Head Island area to join their community of members. 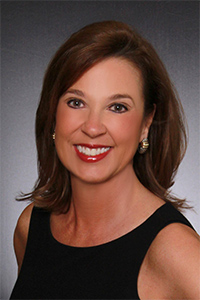 Realtor Cindy Creamer of Lighthouse Realty was recently installed as secretary for 2019 by the South Carolina Realtors, a trade association with 22,000 members involved in all aspects of residential and commercial real estate. Creamer has been a Realtor since 2004 and has served as president for the Hilton Head Area Association of Realtors. She was named the association’s Realtor of the Year in 2016.

Torey Young has joined the team at Weichert Relators-Coastal Properties as a real estate sales agent. Young previously worked in health care IT services for more than 30 years. She is a member of the Hilton Head Area Association of Realtors and will be working out of Weichert’s Bluffton office.

Susan Schiavon has joined the team at Re/Max Island Realty as a real estate sales agent. She relocated to the Lowcountry from Ohio in 1999. Previously, she worked in as a paralegal for 30 years. 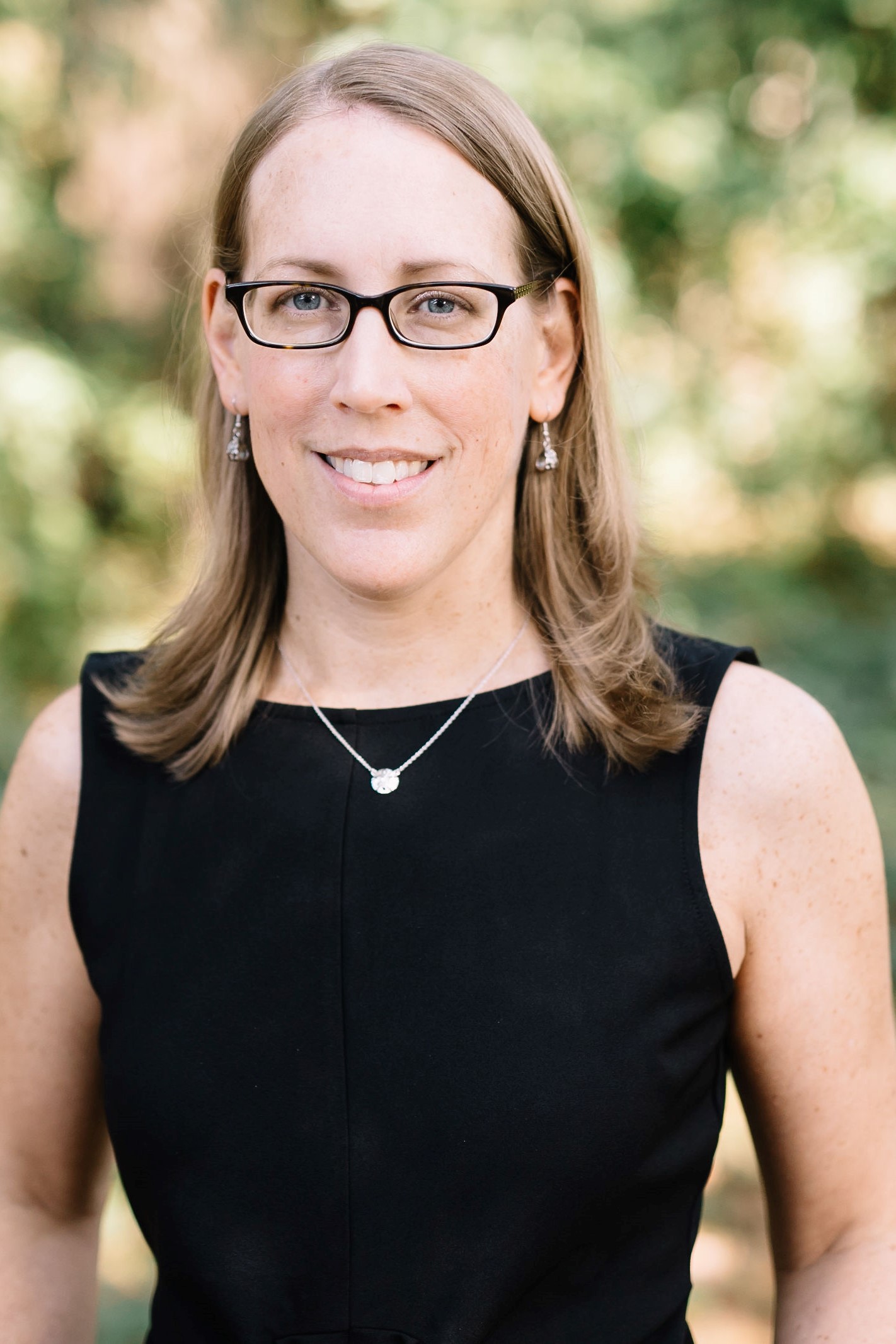 Mary Gundling has joined the team at Collins Group Realty as a full-service team support specialist in the Hilton Head Island office. A former New Jersey high school teacher for 17 years, Gundling will support the group’s in-house closings and marketing departments. She graduated with honors from Haverford College in Pennsylvania and moved to Hilton Head Island in 2018.

A settlement was reached in October between the Oldfield community and Atlanta-based developer TI. As part of the settlement, governing rights will be transferred to the community and the developer will retain its ownership of several lots and the right to sell a limited number of golf memberships. The lawsuit originated after TI — which took over Oldfield from Crescent Resources in 2010 — sought to turn over the community to membership in 2016 and the terms and conditions of the memberships could not be resolved. Today, Oldfield’s board says the community is financially healthy, management is stable, marketing outreach is going well and long-range planning is a priority.

The first homeowners began moving into the Jimmy Buffet-themed Latitude Margaritaville community in November, part of the first phase of development at the new Hardeeville neighborhood for residents ages 55 and older. Initial construction included 85 homes and several amenities — The Lake Latitude Club is open and will be joined by fall 2019 by a restaurant, fitness center, pickleball and tennis courts, pool with poolside bar, and a dog park. 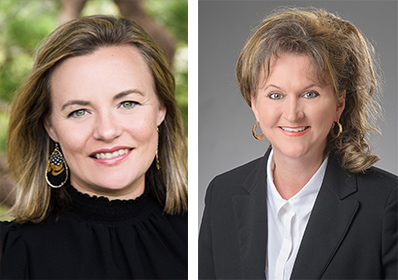 Celia Dunn Sotheby’s International Realty recently welcomed sales associates Mary Vaux Bell and Mary Jeans Otto to the agency’s South Carolina sales team. Bell is a Bluffton native and previously worked in marketing. She has been a sales agent for more than two years. Otto has been a Realtor for nine years. She previously worked as real estate investor.