Island life is a different kind of living. The relaxed pace, natural environment, and consistent ocean breeze keep residents here and entice tourists from all around the world. While the easy feel of island life in Lowcountry neighborhoods might seem like it just fell into place; it’s actually a result of careful planning.

Long before homes were built, a developer created a concept of how particular acreage would be used, and what the governing structure and personality of the community would become. One important point for each planned community is a legal framework for how residents co-exist within its structure. Since the 1960s, Hilton Head Island real-estate developers have set up Property Owners Associations (called POAs). This legal framework allows the developer to transfer the ownership of the community’s amenities and roads to property owners, upon the completion of the project. Structurally speaking, most of the large POAs employ general managers who report to a board of directors made up of community residents. Smaller POAs might be volunteer-driven and unable to financially support employees or staff to run the homeowners association. 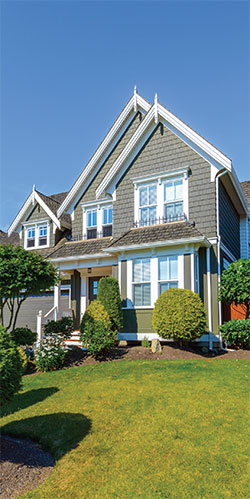 The creation of a POA allows a community’s residents to have a voice in how the neighborhood is managed. POAs also lessen the burden on local governments, since property owners associations are responsible for upkeep and improvements to the community’s infrastructure. Many residents of gated communities say POAs provide direct benefits such as limited traffic and enhanced security.

Hilton Head Island has an unusually high number of POAs. The largest ones are: Hilton Head Plantation, Indigo Run, Wexford, Long Cove, Sea Pines, Shipyard, Palmetto Dunes, Port Royal, Palmetto Hall and Leamington. Each POA has its own character and identity, but the ultimate goal of all of them is preserving the aesthetic entegrity of the Lowcountry.

According to Jean Beck, the Executive Vice President, of the Hilton Head Area Association of Realtors, “every community is different, with its own unique lifestyle and culture of its own.” POAs, she says, protect the quality of life people wanted when they moved to the Lowcountry.

When purchasing a property, it’s important to do your research and work with a Realtor. Failing to read the POA covenants before buying a home can cause heartache later. One acquaintance of Beck’s initially wasn’t interested in reading the POA regulations before purchasing in a covenant-controlled community. The Realtor involved in the sale insisted the buyer read the covenants, because the buyer was a gardener and the community’s regulations prohibited residents from planting anything in their yard. 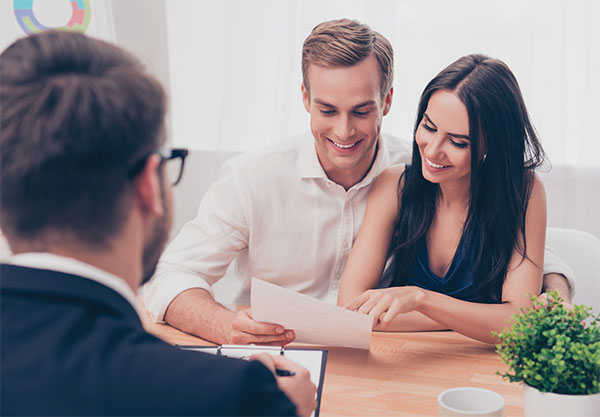 “Make sure that you have a clear understanding of what the covenants are before you buy,” Beck said.

POA fees can range from $1,000 to thousands of dollars per year. For homebuyers, it’s also important to know what you’ll get for the fees you’re going to pay, such as club memberships, golf or tennis.

“Find a community with amenities that match your lifestyle,” Beck said.