Weichert Realtors-Coastal Properties is happy to announce that Realtor Toni LaRose-Gerken has returned to its Sun City/Okatie office. LaRose-Gerken has been a long-standing top producer in Bluffton and Sun City since 2003 and has garnered many prestigious awards in her real estate career. 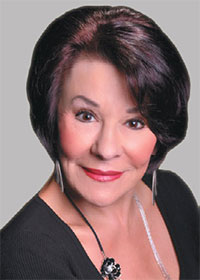 She recently sold out her half of a local real estate company and decided to come “back home” to Weichert Realtors-Coastal Properties. She has a master's degree in education from the University of Toledo and was previously a teacher. She then became an account sales executive for a legal publishing company selling legal research materials to judges and attorneys in 32 Ohio counties before being promoted to sales manager. She feels that her previous sales experience and the sales skills she developed have been valuable in helping her to be successful in real estate. 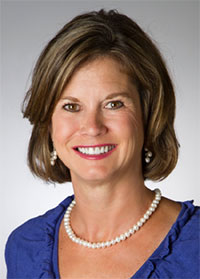 Beth Drake of Hilton Head Island was recently certified by the Real Estate Negotiation Institute of Peoria, Arizona, as a CNE Certified Negotiation Expert. The CNE is earned by real estate professionals after successfully completing formal negotiation training. Agents who receive this certification are among the top agents in the country in negotiation skills.

Engel & Völkers Hilton Head-Bluffton recently announced its participation in the international premium real estate firm’s annual North American Spirit of Giving campaign to benefit its cause marketing partners, Special Olympics. Through Spirit of Giving, each shop raises money to contribute to a national Spirit Partner goal of $100,000. Money raised through this effort supports the important work of Special Olympics International in North America and the local Special Olympics athletic and health care programs. 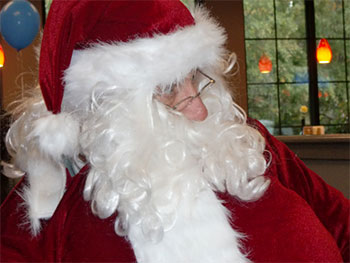 SANTA DONATES 100 BICYCLES TO DEEP WELL
It’s that most wonderful time of the year again. As we all get caught up in the hustle and bustle of the holiday season, we tend to forget that Christmas is not always a special time of year for those less fortunate than others. But Santa never forgets — especially at Dunes Real Estate, where the team has its very own resident Santa. For many years, Jeff Hunt has taken it upon himself to help make some children’s Christmases a whole lot merrier. He purchases bicycles and donates them to The Deep Well Project. His compassion allows underprivileged children the opportunity to wake up with a special present under their trees. Through his kindness, the number of bicycles presented to these little ones continues to grow; this year, Hunt will be donating 100 bicycles.

Hilton Head Island-based commercial real estate firm Charter I Commercial has announced that it has formed NAI Carolina Charter, a locally owned office of NAI Global, the single largest, most powerful global network of owner-operated commercial real estate firms. David Bachelder, Baker Wilkins, Walter Wilkins and David Bachelder Jr. are the founding members of this independently owned company, which will be one of NAI Global’s more than 375 offices and 6,700 market leaders located in 55 countries.