The Lowcountry’s top builders and designers were recognized at the 21st annual LightHouse Awards gala on Nov. 6 at the Sonesta Resort on Hilton Head Island. 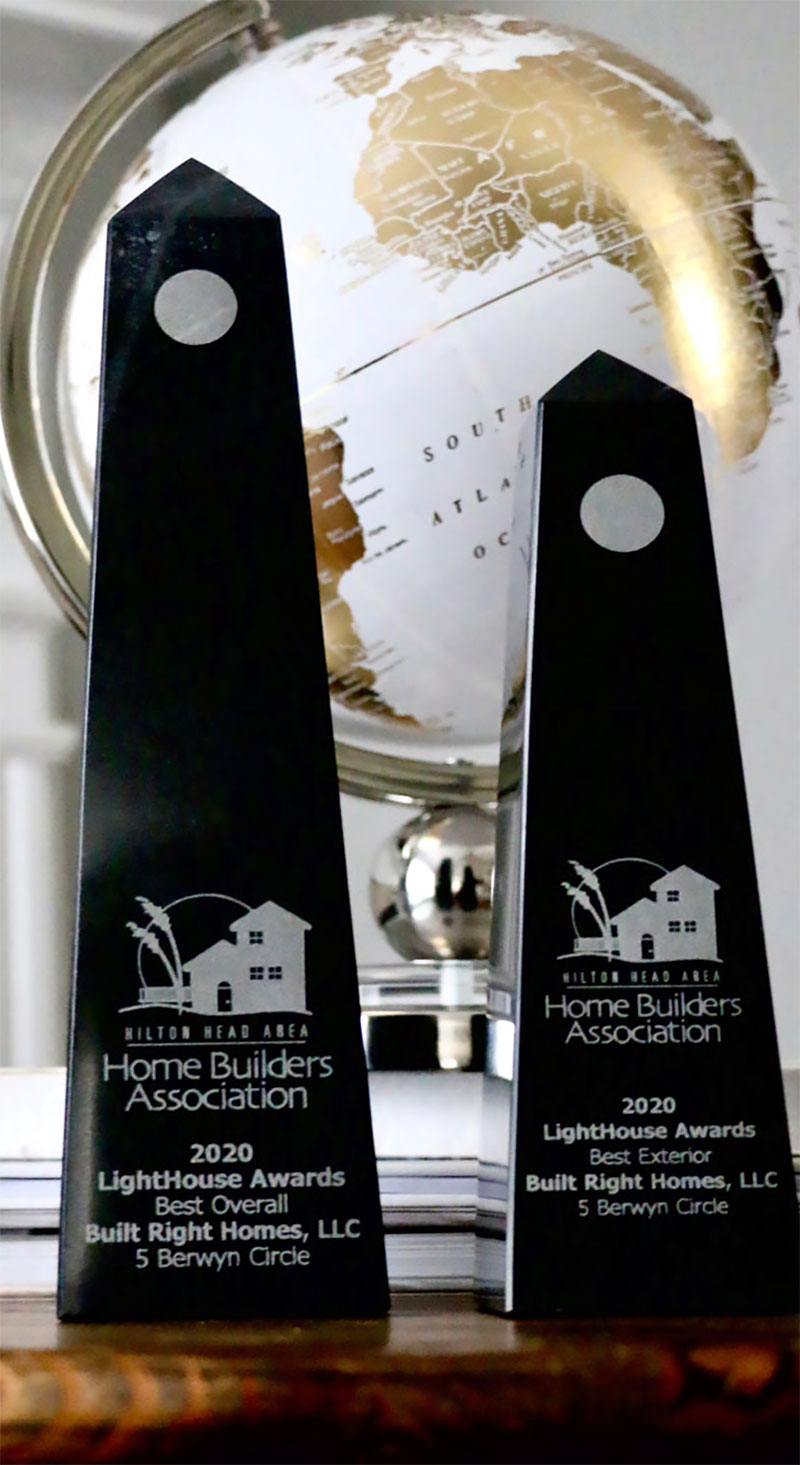 “The LightHouse Awards are truly like the Academy Awards for our local building industry,” said Dan Monroe, chairman of the LightHouse Awards program since its inception. “It gives builders and designers the opportunity to be recognized for the hard work, talent and vision they put forward in building some of the most remarkable homes found in this area and beyond.” 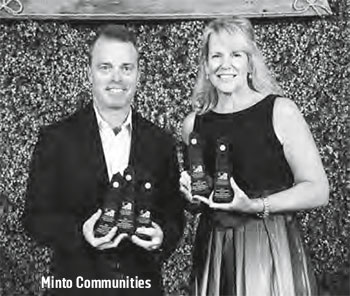 Gaal was recognized for the significant impact he’s made through projects with The Literacy Center, Deep Well’s Livable Housing Program, The HBA’s Education Foundation Scholarship program and more.

“David’s work with Deep Well, to better the lives of some of Hilton Head’s most vulnerable residents, is appreciated and valued.  He is a wonderful example of how people can use their talent to give back to their community,” said Sandy Gillis, Executive Director of Deep Well Project HHI. 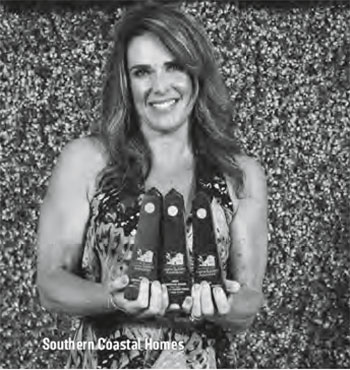 The gala also awarded the Premier Builder of the Year to the husband-and-wife team of Ron and Patricia Strimpfel of Reclamation By Design, Ltd.

The HBA’s Premier Builder of the Year is presented to one Premier Builder Program participant who not only meets the program requirements but takes “doing business with a member” to a whole other level.

The Strimpfels have been active members of the HBA for more than 30 years, serving multiple terms as members as well as officer of the Board of Directors. In 2014, Patricia Strimpfel served as the organization’s first and only female president. 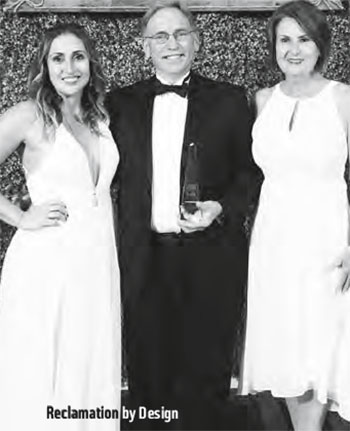 Since 1999, the LightHouse Awards have been presented annually to qualified members of the Hilton Head Area Home Builders Association for projects throughout the Lowcountry.

The construction cost of this year’s remodeled or newly built home entries ranged from $100,000 to nearly $4 million. 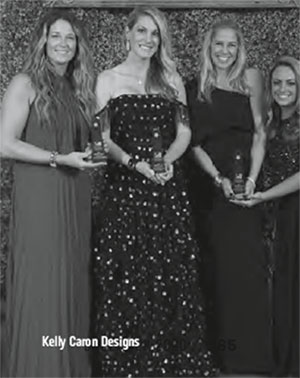 Also recognized were associate members of the Home Builders Association, including building industry professionals, subcontractors and suppliers, who participated in the design and construction of each of the competing new and remodeled homes.

“For many of these builders, after spending 12 to 15 months or longer working on a project, where even the smallest detail could impact the overall outcome, the LightHouse Awards symbolize one of the highest career honors, and is a true testament to their vision and talent,” Monroe said. 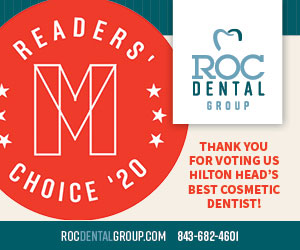