And the winner is … Josephine Montgomery from Long Island. HGTV cameras were rolling in mid-July when the winner of the Bluffton Smart Home got her look at her prize, according to the television network.

The HGTV Smart Home Giveaway grand prize package was valued at more than $1.6 million. In addition to her new three-bedroom home in Palmetto Bluff, Montgomery also pocketed $100,000 in cash and the keys to a 2018 Mercedes-Benz hybrid. She was randomly selected as the winner from more than 95 million entries.

It’s an especially poignant win for Montgomery: She lost her home in 2012 during Hurricane Sandy. Montgomery, who is retired, learned of her big win while attending a barbecue back home in New England. At first, she thought it was a “Candid Camera”-esque stunt. 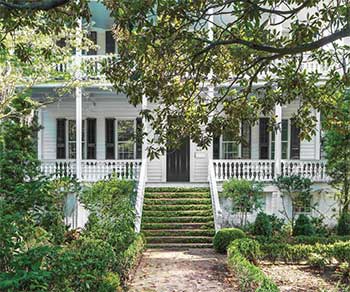 But it was no joke when an HGTV crew whisked her to the Lowcountry recently to film a victory celebration in her new home. It was the first time she and her husband had been to South Carolina.

In other HGTV news, Beaufort’s historic Robert Smalls House was named the winner of the Historic Homes category in the TV network’s Ultimate House Hunt contest. A National Historic Landmark built in 1843, the Robert Smalls House beat out other homes like an Italian villa and a British country estate for the top honor. Robert Smalls (1839-1915) was born into slavery and became well-known after he  commandeered the CSS Planter and sailed her to freedom during the American Civil War. After the war he represented South Carolina in the United States House of Representatives during Reconstruction.

The house has seen many changes over the last century and a half. In 2014, Allison Ramsey Architects of Beaufort designed a renovation for it which restored beauty and elegance to the home while preserving its historical integrity.

For more information, go to www.hgtv.com/househunt. 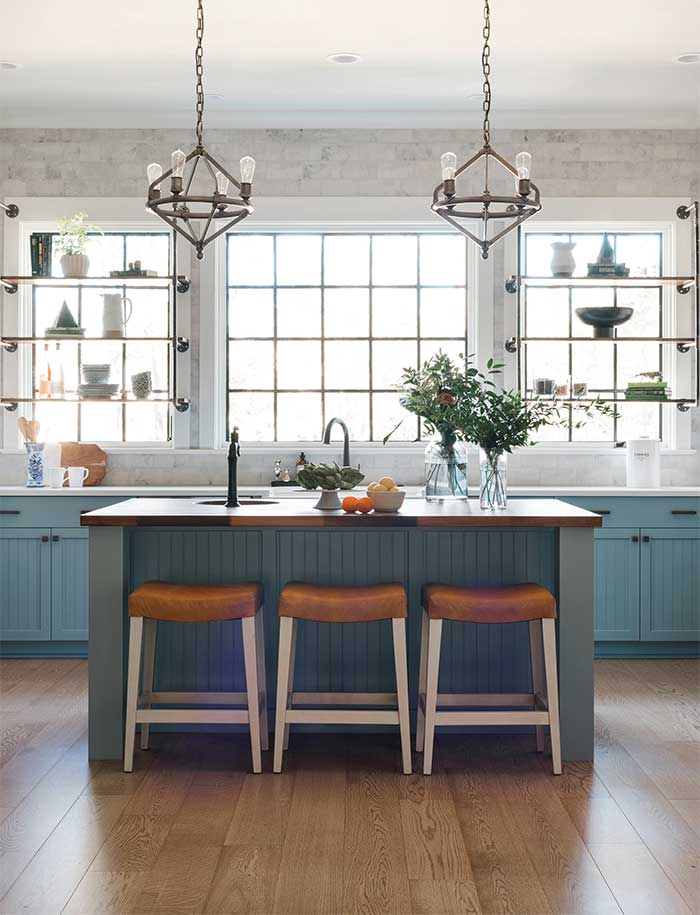