Wedding traditions are as old or new as the couple wants them to be.Here are seven common examples of bridal traditions: 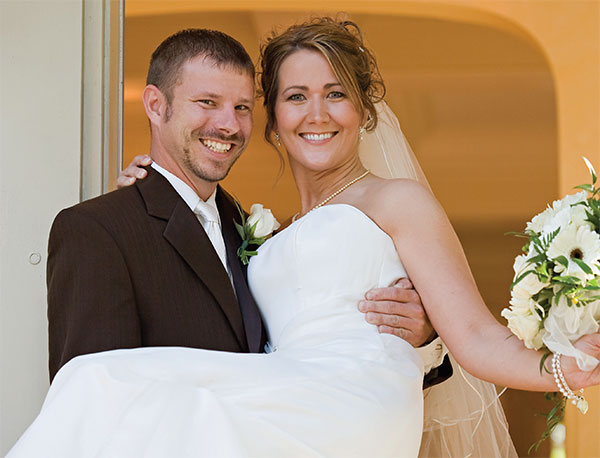