What makes a good love story? Dylan Rosser would argue Willie and Nicole Cram do.

Officiating their wedding on Oct. 16, 2021, Rosser spoke to the 175 friends and family members in attendance and recounted the kind of love story that makes for a good rom-com complete with a happy ending and a life take-away. 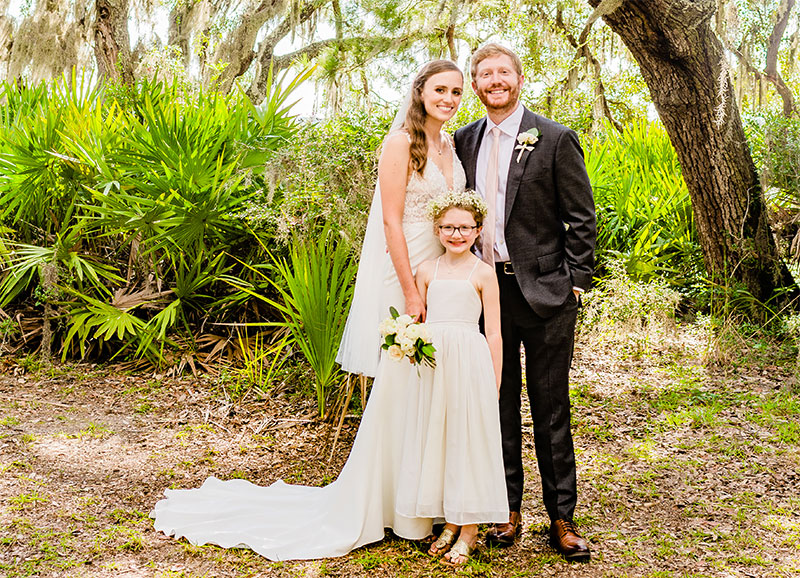 Rosser knows the couple well. He introduced Willie and Nicole nine years ago, is the godfather to their daughter, Ava Kate, and is Willie’s close childhood friend. He began telling their love story with an anecdote.

“When asked about the moment they first met, under the glow of those seductive Boardroom lights,” began Rosser, “Willie distinctly remembers not just how beautiful and smart but especially how interesting Nicole was to talk to, and that for once a woman seemed to genuinely laugh at his jokes.” 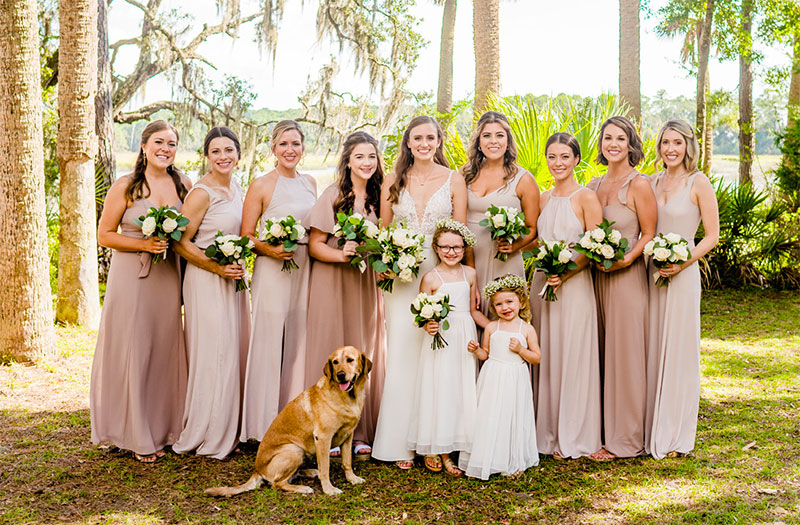 Reflecting on that moment, and noting the establishment on Hilton Head, both Willie and Nicole joked, “I guess there have been quite a few love connections made at The Boardroom.” 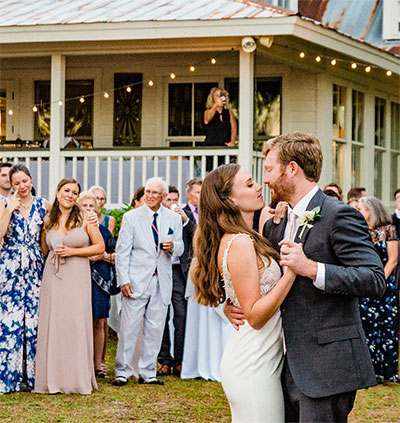 That fateful night and the beginning of their special bond was nearly a decade ago, when both were in their early 20s.

In his speech Rosser continued, “Flash forward to the moment they both knew that they wanted to marry the other. Nicole mentions over and over again how easy life is with Willie, with his relentless positive attitude, good energy and refusal to ever let her throw a pity party. While Willie thinks back to when he would come down to Hilton Head from Charleston to visit Nicole on weekends and hoping that each weekend would never end.”

In August of 2020, Willie decided to ask Nicole to marry him. He went to his aunt, jewelry designer Zonnie Sheik, for the engagement ring and then consulted his mother, Leisa Cram, and sister-in-law, Gretchen Cram, on the wedding band. 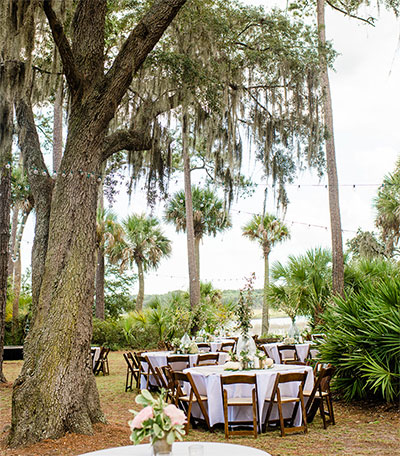 “All the women in the family were very helpful,” said Willie, who laughed about the comical number of times he attempted to propose to Nicole. “It kept getting canceled. One time it got rained out, one time I became violently ill.”

There was a near miss when Nicole was looking for something in the same drawer where he was hiding the engagement ring. “I can’t believe she didn’t find it,” Willie said.

Willie’s moment came in November 2020 when he asked Nicole if she wanted to take Ava Kate bike riding on the beach.

“Ava was just starting to learn to ride a bike. I knew it was the right time, but it was typical nerves –,” he said.

“The sun was setting, and he got down on one knee. He was so excited that he jumped back up before I could even answer. It was really sweet and so special with Ava there,” Nicole said.

Help planning the wedding came from Leisa and Nicole’s friends (like Dylan’s mom, Joni), as well as her now sister-in-law Gretchen Cram who married Willie’s brother, Cooper, in 2017 on the Cram’s Bear Island property in Bluffton.

“It was important for us, too, to get married here. The property is so special and really reflects us,” Nicole said.

After following a sandy, leaf-laden path lined by palms and lush brush and being served a glass of champagne, the guests entered the site of the ceremony, which overlooked a marsh and included an old oak tree with the ashes of Leisa’s parents nestled in a hollowed-out nook.

The wedding party flowed in with the now 7-year-old Ava Kate walking Nicole down the aisle. The “I Dos” began at 5 p.m., just in time to see the sun set over the water and the full moon emerge to welcome guests to an outdoor reception complete with Lowcountry fare and the Lowcountry Boil band. Due to COVID, planning was difficult, but it came together beautifully and truly represented their love for each other and the Lowcountry.

“Willie’s mom, Leisa always talked about the fact that relationships are not supposed to be hard,” said Nicole.

Echoing Nicole, Willie said, “We have to be relaxed in life and know things will be what they are going to be.”

To that end, Rosser concluded in his wedding speech, “Nicole and Willie are a couple destined for a lifetime of love and happiness… shaped and supported by the other, and ultimately made better as one.” 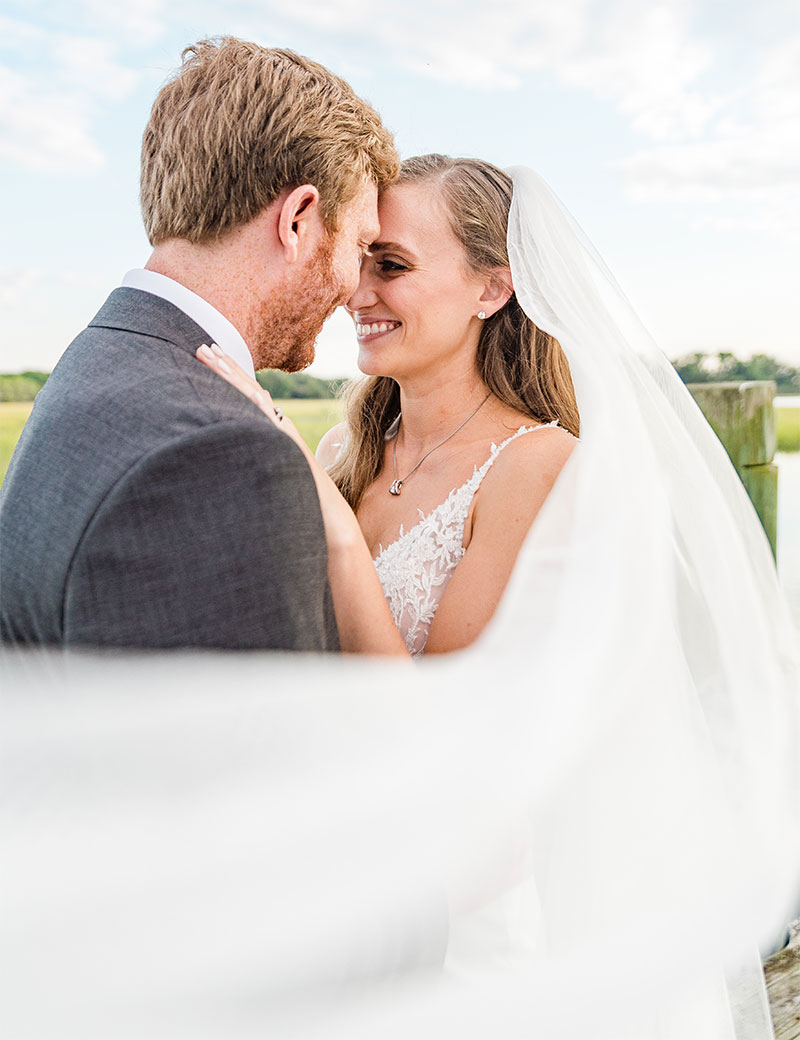 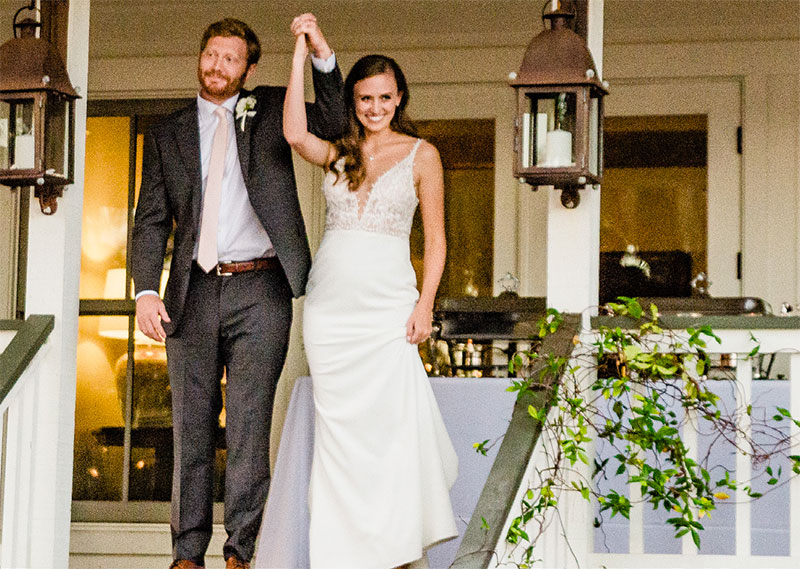 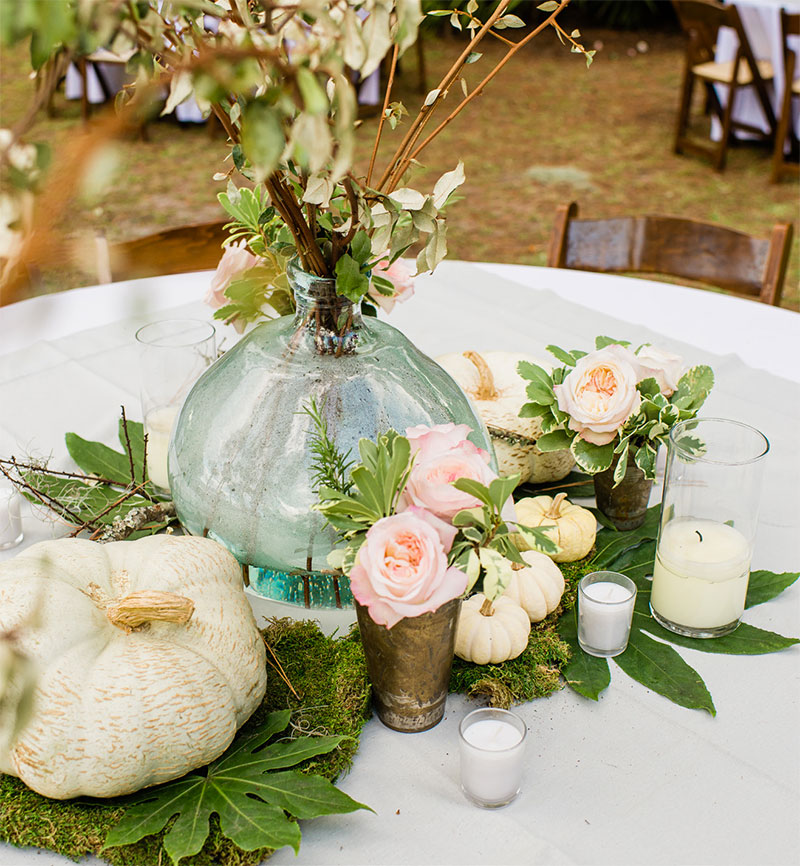