WAYS TO STAY FIT IN THE LOWCOUNTRY FOR FREE

NO EXCUSES: HERE IS A LIST OF 8 FREE PLACES IN THE LOWCOUNTRY TO GET YOUR WORKOUT ON. 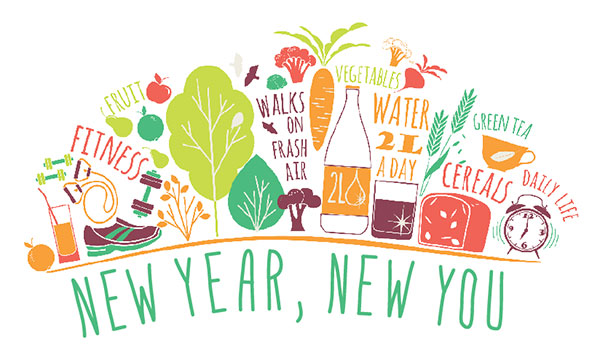 Welcome to 2015! Are you ready for a change? Do you want to start the year with resolutions that radiate throughout the year and longer?
The New Year symbolizes rebirth. We cannot go back and relive 2014, but we have blank pages to write in 2015.
Perhaps you went through a divorce, had a baby, retired, or maybe nothing extremely life-changing occurred in 2014, but you are ready for transformation, a new beginning, a new you! 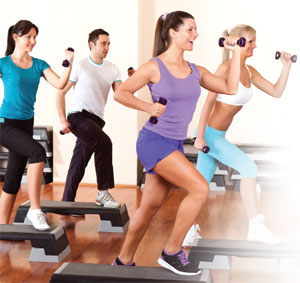 As a Physical Therapist, I’m a firm believer that a strong core is the key to everything. I’ve seen a direct correlation betweenhaving a weak core and back pain, rotator cuffissues, running injuries and more. These basic but functional exercises are a great addition for runners, cyclists, swimmers, cross fitters, triathletes, yogis,and more. I put 90% of my patients on a core strengthening programbefore we do anything else.
— Laura Fromdahl,
Physical Therapist, (Fit Chics Founder, Triathlete) 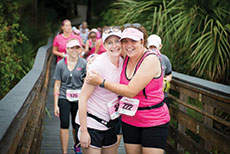 Summer is officially here, folks. If you are one of the 90 percent that doesn’t feel like your body is ready for public display yet, fear not. Just because summer has started, we’ve still got plenty of time to get into those shorts and swimsuits. 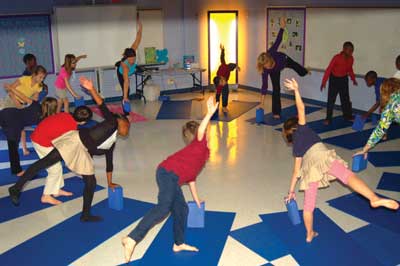 Emma Annunziata gets excited to go to school on yoga days. On a Tuesday morning, she can be seen running into the yoga room at Hilton Head Island School for the Creative Arts as her mom Tara tries to keep up.

As part of the early morning yoga club, Emma is one of up to 15 children who join school counselor Colleen Kowal twice a week before school.

Tara Annunziata said she enrolled Emma in the club to “relax her and to get ready for a big day at school.” 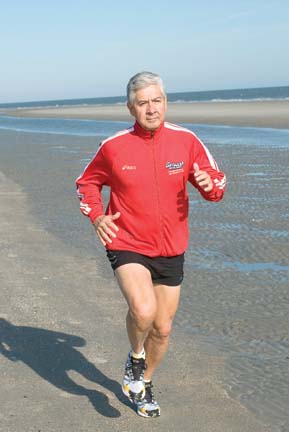 Fred Corpuz runs about 2,500 miles a year, or the distance between here and Los Angeles, Calif. And at 64 years old, he shows no signs of slowing down.

Corpuz, an Ohio native who now calls Hilton Head home, will lace up his sneakers for yet another challenge this month during the 10th annual Hilton Head Half Marathon, 10K and 5K race on Feb. 11.

Last year, Corpuz placed first in his age group with a time of 1 hour, 43 minutes. Corpuz hopes for a repeat, although this race is just one of many he’s competed in over the past 30 years. He has run 20 full marathons, with a personal best of 2 hours, 40 minutes. He’s also competed in “15 or 20” half marathons.

We recently chatted with Corpuz between runs to see what keeps him going and what advice he might have for those of us who are less acquainted with crossing the finish line.

Turkey, stuffing, cranberry sauce, yams, corn on the cob, green bean casserole, pumpkin pie, family awkwardness — there are just so many reasons to gorge yourself on the fourth Thursday of each November.

In the words of portly comedian Kevin James, “Thanksgiving, man. Not a good day to be my pants.”

James isn’t alone. We are a nation of overeaters. According to World Health Organization surveys taken between 2000 and 2008, two-thirds of Americans are too fat, and the numbers on the scale keep going up. Inside one of the world’s fattest countries, South Carolina is one of the fattest states.

The Palmetto State ranks eighth nationally in terms of its percentage of obese adults (30.9 percent), according to a report recently released by the Trust for America’s Health and the Robert Wood Johnson Foundation.

Those statistics suggest the turkey won’t be the only thing getting stuffed around here this Thanksgiving. Looking for exercise this summer? Wake up at 5 a.m., throw your running shoes on, stretch and pound the pavement around your neighborhood. Yes, that’s right. Five o’clock in the morning. Losing weight is challenging. In fact, only 28 percent of people vowing to lose weight were successful, according to one study from the United Kingdom. Dedication and a few healthy tricks learned from the pros can be the key to successful weight loss.