CBD PRODUCTS ARE EVERYWHERE, BUT ARE THEY EFFECTIVE?

Over its 32-year history, Burke’s Main Street Pharmacy on Hilton Head Island has earned a reputation for being open to alternative products, from supplements to essential oils.

But David Burke, who co-owns the pharmacy with his brother Tim Burke, admits he was at first skeptical about the potential therapeutic use of CBD, or cannabidiol, a non-psychoactive chemical extracted from cannabis plants such as marijuana and hemp.

“When it first came out, it seemed questionable. We were trying to figure out if it was faddish or not,” Burke said.

More than a year after the pharmacy began stocking CBD oils, creams and supplements, that skepticism has evaporated.

“We have seen tremendous success stories from people who swear by it,” Burke said, noting as examples a local high school student who hasn’t had a seizure in months since she began using CBD and a retired military officer who says CBD has significantly reduced the number of debilitating cluster headaches he experiences. 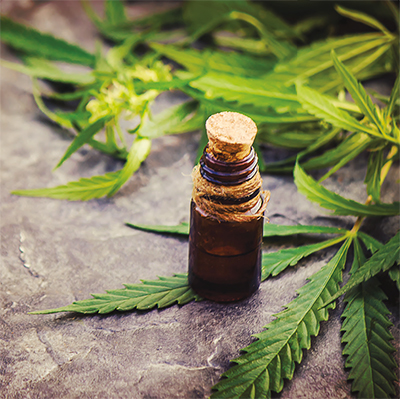 As products made with CBD skyrocket in popularity — the Hemp Business Journal estimates that total sales of CBD products will surpass $800 million this year, and approach $2 billion by 2022 — claims of its healing properties have also ballooned, with users saying that it is effective in treating everything from insomnia to anxiety, seizures and chronic pain.

“I’ve seen with my daughter that (CBD) can stop a seizure in three minutes,” Bluffton’s Sarah Hurst said.

“And we do a fair amount of CBD products for pets,” said Bryan Stewart, dermal medical equipment manager, who said customers use CBD products to treat everything from anxiety in dogs over loud noises to hot spots on cats and dogs.

Despite the anecdotal evidence, experts say it’s not yet clear how effective CBD is in treating maladies.

“We don’t have very much evidence in people,” Ziva Cooper, director of UCLA’s Cannabis Research Initiative, told Science News in March. “There’s actually very little out there to hang our hats on.”

But there are a few studies suggesting that CBD may benefit some patients.

Most notably, clinical trials involving 171 people — mostly children — with a rare seizure disorder found that patients who received CBD along with their usual medication experienced a 44 percent decline in the number of seizures over a 14-week period, compared to patients who did not receive CBD. But a subsequent study presented at the 2018 American Epilepsy Society annual meeting found that CBD’s anti-seizure effect declines after about seven months.

A small study in Brazil found that healthy men who took 300 milligrams of CBD experienced less stress speaking in public than men who received a smaller dose or placebo.

And a study of 88 patients with schizophrenia found that those who received 1,000 milligrams of CBD per day for six weeks in addition to their usual medication experienced improvement in symptoms compared to patients who received a placebo.

But even CBD advocates caution that many products on the market today may not be safe or effective. A 2017 study in the Journal of the American Medical Association found that 70 percent of CBD products were mislabeled.

Before purchasing CBD products, customers need to make sure the company has documented third-party lab testing procedures in place to determine, among other things, the amount of tetrahydrocannabinol, or THC, the psychoactive ingredient in marijuana. Under South Carolina’s 2014 CBD law, crafted by Sen. Tom Davis, a Beaufort Republican, CBD products must contain less than .09 percent THC.

Leslie Rohland, owner of The Juice Hive & Health Emporium, urges customers to do their own research before buying CBD products. For example, she notes that anyone who may be drug-tested at work should only use CBD products certified as 100 percent THC-free, because even trace amounts can result in a positive test for marijuana.

“Our understanding is limited right now, and we’re seeing more research. It’s not a cure-all and not meant to compete with a doctor’s advice,” she said. “But from everything I’ve seen and read, it has a very positive outlook as a viable, non-traditional form of therapy with no side effects, and you can’t overdose.” 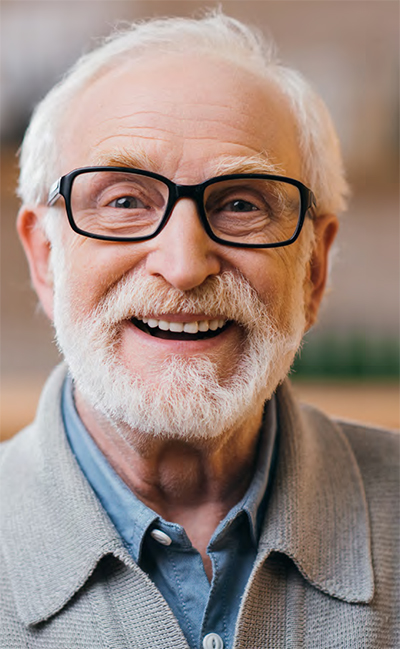 Local pharacists and others who sell CBD oil say their customers ages 55 and older use CBD products for a variety of conditions, including:

CBD is safe for adult users: