Breast cancer treatment has come a long way over the years. New procedures and therapies have helped extend patients’ lives while also improving their quality of life.

Dr. Howard Zaren — a surgical oncologist with St. Joseph’s/Candler Hospital, the medical director of the hospital’s Nancy N. and J.C. Lewis Cancer & Research Pavilion, and the principal investigator for the National Cancer Institute’s Georgia Community Oncology Research Program — has been treating breast cancer patients for the past 43 years and says he has seen tremendous developments in the fight against the disease.

“Breast cancer treatment has seen monumental shifts during my career, all for the better,” he said.

Cutting-edge therapies that once were only available at large hospitals in urban areas are now available closer to home and in smaller facilities, he said, which means Lowcountry breast cancer patients can receive the best treatment possible without having to travel too far from home. 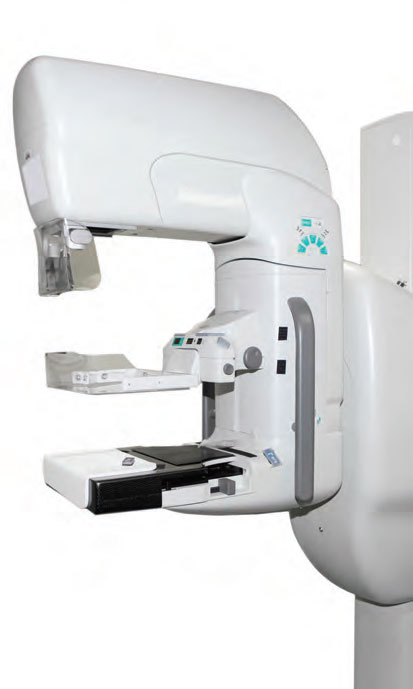 Other local hospitals also offer new treatments that provide maximum care while limiting the unpleasant side effects felt by patients. At Momorial University Health Center, surgical oncologists like Dr. William Burak use intraoperative radiation therapy to limit the chemicals injected into patients. Instead of 30 to 35 radiation treatments over six weeks after a lumpectomy, Burak said, the new therapy injects one high dose of radiation during surgery, saving patients pain, anxiety and trips to the hospital.

“We get a lot of patients who come from two or three hours away,” Burak said. “They can’t get back and forth to their radiation center every day. So this is perfect for them.”

Burak said new treatment options make it easier for doctors to provide care tailored to each individual patient. Today, treatments can be based on each patient and their specific tumor. Genomic profiling also can now predict how effect chemotherapy will be for each patient, reducing the number of patients receiving the often harsh treatment.

“We can target the patients we think we can help and eliminate the unnecessary toxicities,” Burak said.

Even standard procedures like the traditional lumpectomy now have alternatives, said Dr. Rochelle Ringer, a board-certified surgical oncologist at the Medical University of South Carolina Breast Health Center in Bluffton. The new SAVI SCOUT Radar Localization system helps surgeons find the exact location of tissue that needs to be removed during a lumpectomy, instead of relying on a mammogram or ultrasound performed just before surgery. With the SCOUT system, the patient goes to a radiologist a few days before surgery to have a reflector placed inside the breast. Through radar, the reflector interacts with a hand piece the surgeon uses during the operation and alerts the doctor to the exact location of tissue to be removed.

The new method does take an extra day, but Ringer said the process is much easier on patients.

“Their day of surgery is a lot quicker,” Ringer said. “They’re in and out sooner. They’re able to eat before they place this reflector in, so there’s less risk of people passing out.”

Ringer said MUSC began using the SCOUT system in May. The Mayo Clinic in Jacksonville, Florida, uses a similar technique involving a radioactive seed instead of the reflector.

The doctors agree that new developments in treatments and the increased focus on prevention and early detection have been live-changing for patients.

“In the past few years, we have seen far better survivorship rates,” Zaren said. “We can credit that to mammography. The earlier we can detect a lesion, the lower the stage and the better chances of a long life.”