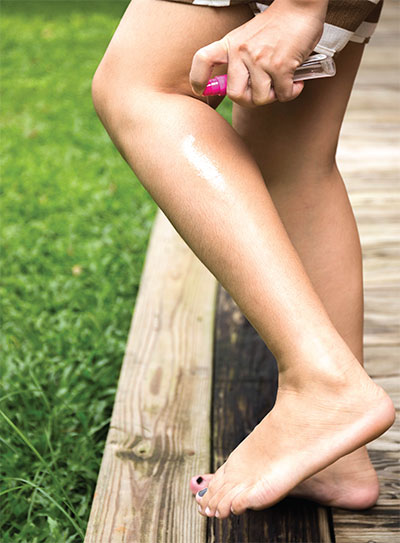 They’re tiny and they’re everywhere. Early autumn and summer are prime months for mosquito breeding, a time when female mosquitoes seek blood meals to nourish their eggs — and when the risk of catching a mosquito-borne illness rises.

Mosquitoes carrying diseases like West Nile and Zika used to be found only around the equator, but as temperatures rise around the world, the insects are able to survive farther north than they could before.

Last summer, the South Carolina Department of Health and Environmental Control reported that an individual on Hilton Head Island tested positive for West Nile virus. DHEC partners with mosquito hunters across the state to help trap and identify mosquitoes carrying diseases that can be spread to humans. These experts recommend aerial spraying at night to kill infected mosquitoes and prevent the spread of dangerous viruses.

Mosquitoes typically pick up viruses like West Nile and Zika after feeding on infected birds, usually crows. They pass the diseases on to people when they land on people and sting them to feed on the blood. Most people infected with West Nile virus have no symptoms, according to the U.S. Centers for Disease Control and Prevention. Some people infected experience fever, headache, joint pain, muscle pain, sensitivity to light, occasional nausea and vomiting, and a rash. 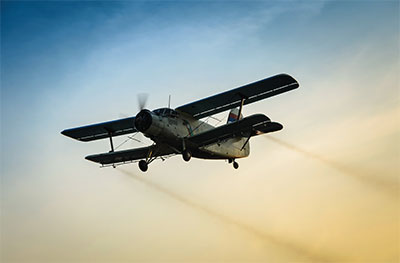 Less than 1 percent of people infected with West Nile develop encephalitis, a potentially fatal swelling of the brain. Most can treat the infection with rest, fluids and over-the-counter medicines for pain and inflammation. Those who experiences high fever, muscle weakness, confusion or severe headaches should see a doctor immediately, DHEC warns.

West Nile season usually ends in early November. But warmer winters mean that more of these infected pests survive; the weather never gets cold enough to kill them.