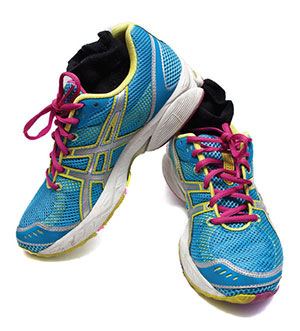 Running for even five to 10 minutes a day, once or twice a week, or at slow speeds was associated with substantial mortality benefits over 15 years, a prospective study showed.

Running for less than 60 minutes a week—averaging out to about eight minutes a day—was associated with an odds ratio of 0.73 for death from any cause (95% CI 0.61-0.86) and 0.46 for cardiovascular mortality (95% CI 0.33-0.65) compared with non-runners after adjustment for other factors, including total physical activity from other leisure-time activities. 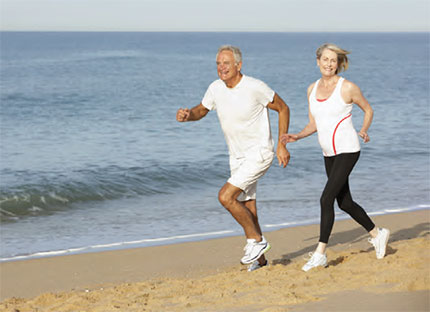 The associations were also significant at the lowest quintiles of weekly running distance (less than six miles), frequency (one to two times), amount (under 506 metabolic equivalent of task or MET-minutes), and speed (less than six miles/hour), the group reported in the August 5 issue of the Journal of the American College of Cardiology.

“This study may motivate healthy but sedentary individuals to begin and continue running for substantial and attainable mortality benefits,” Lee and colleagues suggested.