The holidays are the perfect time to enjoy our favorite foods. A delectable breakfast option is a cranberry and almond croissant braid. The filling is almond cream with cranberry cream cheese. 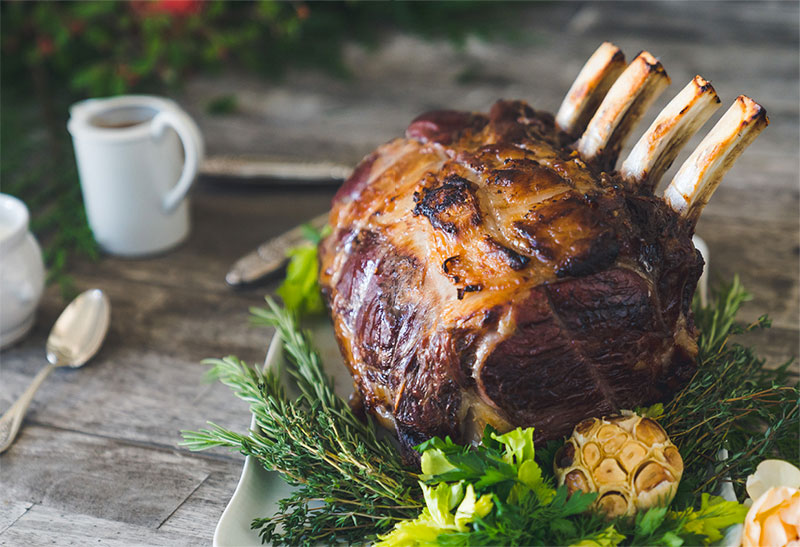 Prime rib makes for the quintessential holiday centerpiece. Delicious and hearty, the perfect prime rib will have everybody at the table happy — and clamoring for second helpings.

Here are some tips for a fantastic holiday meal. 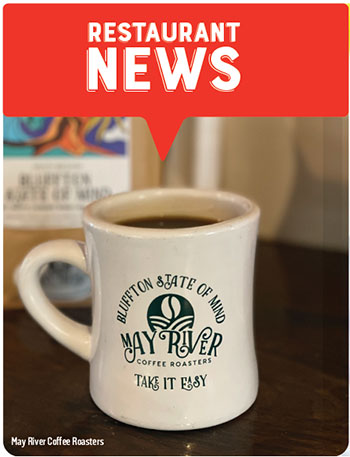 Simple but satisfying, seared scallops make for a fantastic fall meal. Flavorful and filling, a good dish of seared scallops is a great way to enjoy a relaxing dinner. Don’t wait until you go to a restaurant to eat seared scallops. Here are some tips for the perfect at-home meal.

LUCKY ROOSTER IS AN AMERICAN BISTRO WITH “SOUTHERN SOUL.” THE HILTON HEAD-BASED EATERY, WHICH SERVES LUNCH, BRUNCH AND DINNER, ALSO OFFERS A FANTASTIC SELECTION OF COCKTAILS THAT ARE PERFECT FOR FALL. LUCKY ROOSTER SHARED SOME OF ITS FAVORITE RECIPES WITH MONTHLY. 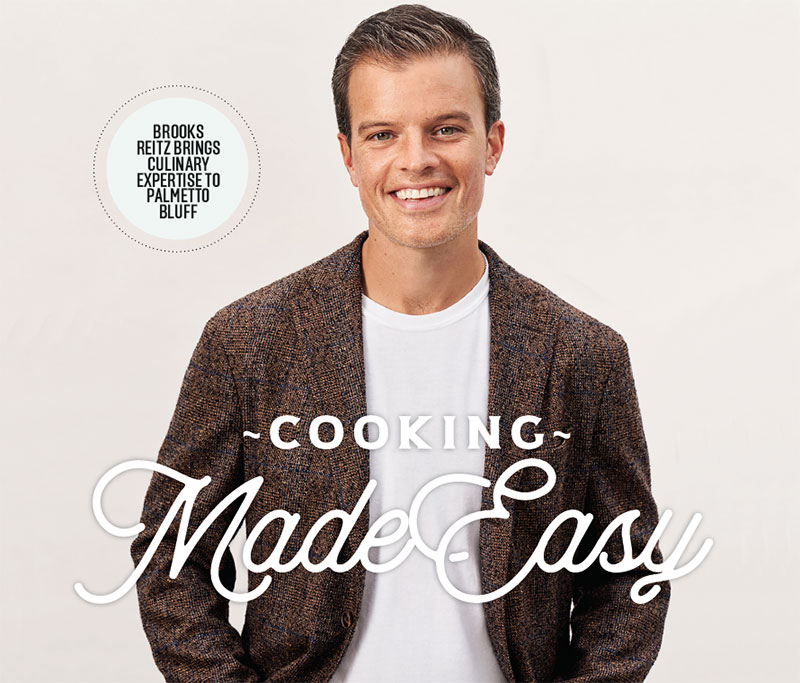 By his own definition Brooks Reitz is an entrepreneur, but that general term lacks the true scope of his successful career.

In the competitive and highly regarded culinary scene of Charleston, S.C., he co-owns three restaurants with partners Tim Mink and Kelly Dougherty, his own cocktail mixer brand, the Jack Rudy Cocktail Company and has a massive following on Instagram for his short, fun cooking videos. 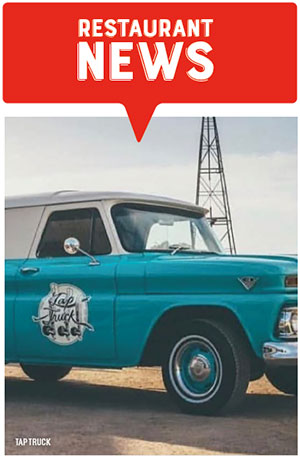 Like your favorite Auslese Riesling, the Hilton Head Island Wine and Food Festival continues to get better with age. Longtime fans of the event say that just as the best grapes mature, the festival’s biggest selling point is that it continues to evolve with the tastes of the times.

COVID concerns caused a shortened event in 2020 and a move from the traditional March window to its Sept. 14-18 schedule this year. 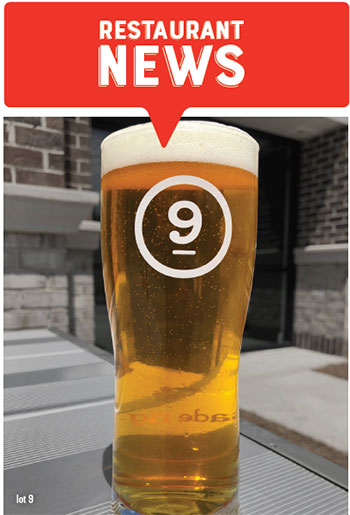 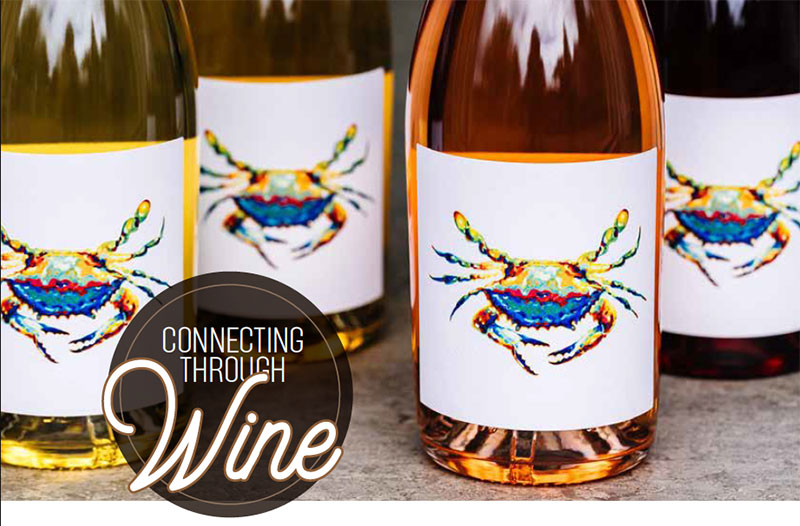 “Tarpon Cellars was founded with the focus of bringing people together through wine, music, art, and philanthropy. We feel the best way to do this is through not only crafting inspired wines that speak to a sense of place and vintage, but by being a heart-centered business that values connection, sustainability, and community over anything else. We make wines to share with our friends and our family, and the sense of gratitude we have for that is what encompasses everything that we do.”