Long before he was one of the island’s most celebrated chefs, Michael Cirafesi was just a kid in a kitchen. Already showing promise while still in high school, trading classes in the morning with advanced culinary instruction in the afternoon, he started in the kitchen at the now-closed Jefferson House restaurant at just 15.

“It was totally against the law, but the owners knew my cousin, Tony, and had seen what I could do,” he said with a laugh.

By 17, he was a star of the restaurant’s food program. He earned a scholarship to go to culinary school and hasn’t looked back.

He’s approached his craft with near-fanatical devotion. His journey would take him to Hilton Head Island, and into his own restaurant, OMBRA, eight years ago.

“It was challenging,” he said. “Now you’re not just in charge of the food, you’re in charge of everything. But I like a good challenge.”

“We buy the freshest quality ingredients. I just got in black truffles from Italy,” he said. “It’s pricier, but you can’t just buy ordinary food, throw it on a plate and expect people to pay for it.”

Especially if you carry the abiding respect Cirafesi does for Italian cuisine.

“I live by the classics,” he said. “What you see in Milan, Florence or Rome is what you’ll see at OMBRA. That’s just who I am.” 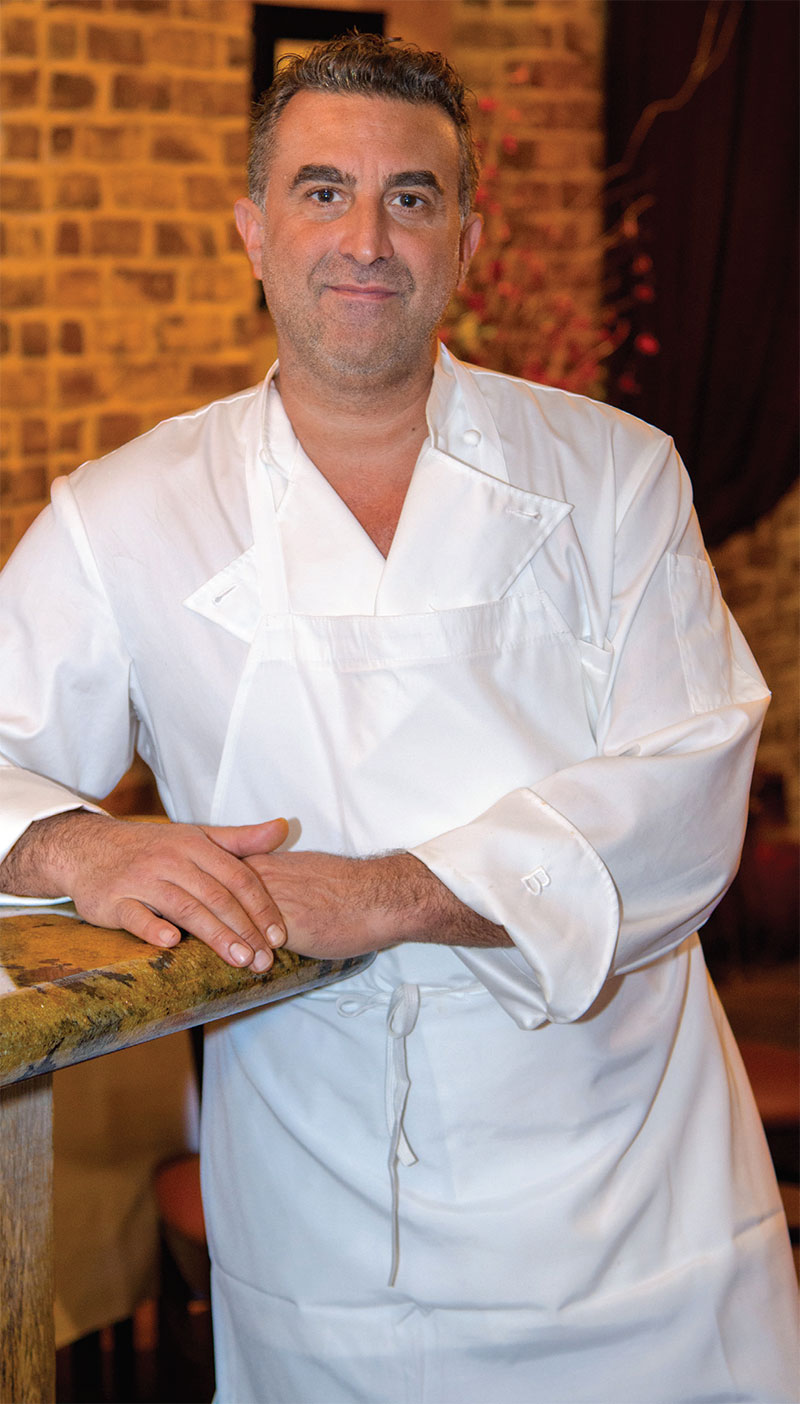