SUBSTITUTES TO MAINTAIN YOUR OVERALL HEALTH

The new year often brings resolutions of getting healthier. Many times that involves a renewed dedication to workout routines or finally taking the initiative to exercise more. But new eating habits can help you maintain overall health. 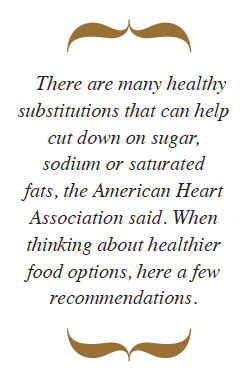 Looking for a quick snack to get you through the afternoon? The American Heart Association suggests putting down regular potato chips and instead grabbing pretzels or low-fat potato chips (with reduced sodium).

For something cool, try frozen fruit bars instead of ice cream.

Low-sugar, whole-grain granola bars with 3 grams of fiber,or just a handful of unsalted or lightly salted dry-roasted nuts are tasty and healthy snacks, according to WebMd.

Oatmeal cookies make for a good snack. A recipe at delish.com uses less-than-usual butter and sugar but includes a little applesauce. Raisins or dried cranberries can also be used. 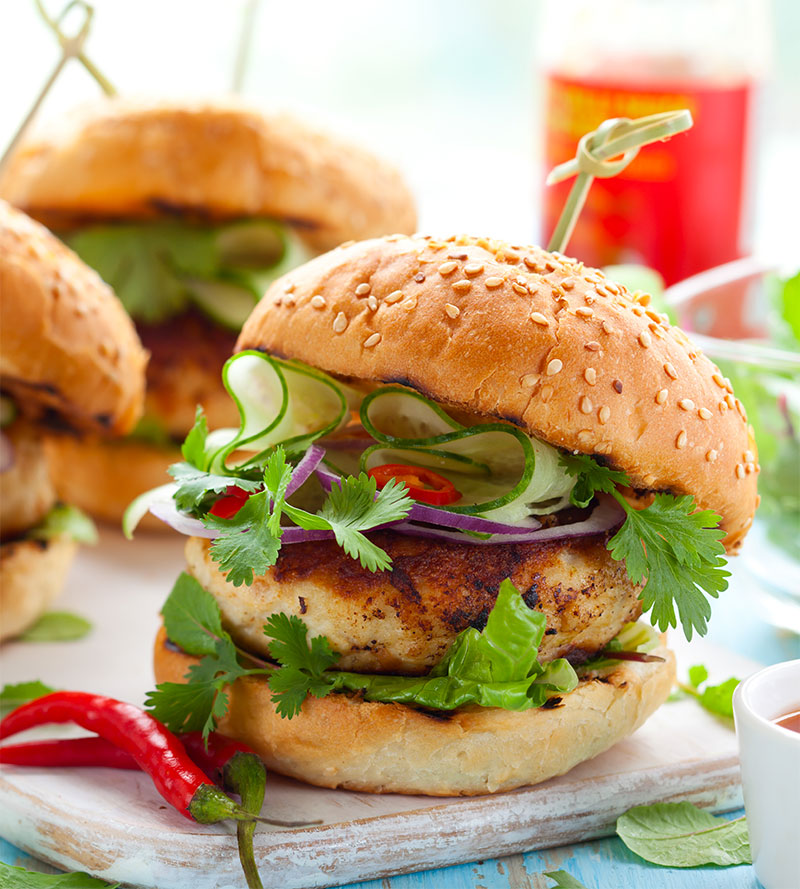 If you are cooking for dinner time, there are some healthy ideas. Use a cup of fat-free or low-fat milk and a tablespoon of liquid vegetable oil instead of a cup of whole milk.

Low-fat unsalted cottage cheese and low-fat yogurt is are alternatives for sour cream.

The Mayo Clinic suggests substituting rolled oats or crushed bran cereal for bread crumbs. If a recipe calls for eggs, the Clinic recommends two egg whites or a ¼ cup egg substitute for each whole egg.

A recipe for salmon sliders is a healthy option, suggested by brighamandwomens.org. The simple but tasty recipe calls for dill weed sprigs, baby spinach, a splash of white wine, and thin mushrooms. A tasty dish good for protein and increased nutrients. 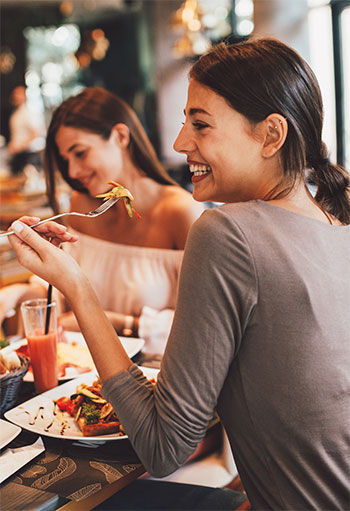 Sometimes, you just don’t want to cook. It’s nice to have someone else prepare your meal occasionally. But eating out doesn’t mean you can’t eat healthy.

The American Heart Association said to get started, pass on soups that are creamed-based and instead try broth-based soups with vegetables.

When thinking about an entrée, hold off on a steak and instead choose a veggie burger. As a side to your entrée, avoid the French fries and choose a baked potato, brown rice or steamed vegetables.

WebMd suggests the healthy choice of fish, including salmon and tuna or a grilled fish fillet. Read the menu for dishes that aren’t best if you are concerned with high cholesterol or diabetes. If so, WebMd says to avoid dishes that are fried, buttered or creamed.

Healthy options include dishes that are baked, grilled, poached or steamed.

Pizza doesn’t have to be completely excluded. If you want to indulge, order a thin crust, WebMd said, and toss in some vegetable toppings, but don’t add meat. Ask for half the cheese.

Fast food is not often associated with eating healthy, but the AHA has recommendations in case you need a quick bite.

A grilled chicken sandwich is better than a cheeseburger. Instead of a Danish pastry, grab a small bagel. 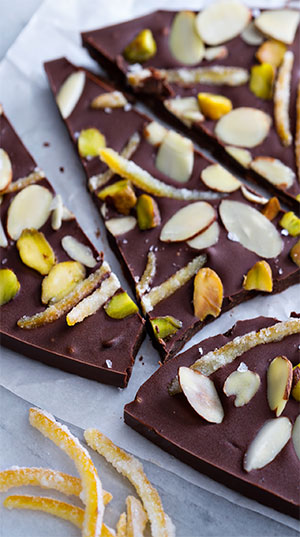 Ready for dessert? Resist a sundae or ice cream and look to nonfat yogurt or sherbet, the AHA said.