THE NUTCRACKER WILL ENTERTAIN ON THE BIG SCREEN

The logistics of transitioning from performances in front of a live audience to preparing for filming have been challenging, said Lori Finger, board president of Hilton Head Dance Theatre.

“After 35 years of presenting The Nutcracker in front of a live audience, a total rethinking was necessary. We know that it will be difficult for our dancers to perform in a theater full of empty seats,” says Finger. “But as Artistic Director John Carlyle said, ‘One of the great things about dancers is their imaginations and their ability to convey what they can imagine through dance.’” 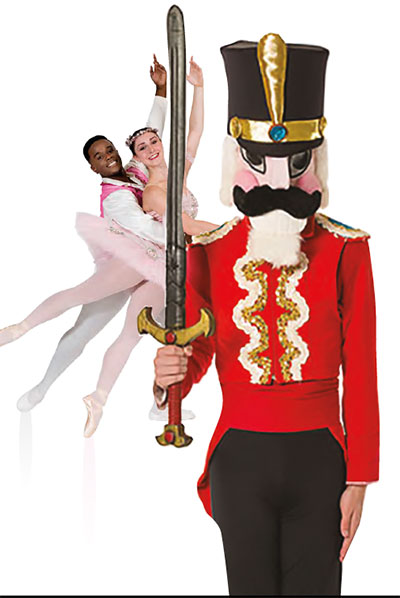 The filming will be at the Arts Center of Coastal Carolina. Screenings at Park Plaza Cinemas are scheduled for Dec. 12-13.

Finger shared the history of the nonprofit organization and its mission to foster an appreciation of dance as an art form among Lowcountry residents and visitors alike.

Margaret Jones, who later served as the first president of HHDT, approached John Carlyle and Karena Brock-Carlyle who were living and working in Savannah, about opening a school on the island, she said.

They asked if there were any children on Hilton Head, because they thought it was strictly a retirement community.

When they learned that there were kids on the island, they made the move and opened their school – Hilton Head Dance School – with an enrollment of just 17 students.

They soon met Mary Coleman and Allyson Harden who were instrumental in getting the school on its feet, says Finger.

“HHDS co-founder and HHDT Artistic Director Brock-Carlyle has an incredible background and was named a Principal Dancer of the American Ballet Theatre in 1973, considered one of the greatest dance companies in the world,” Finger said. “She danced throughout Europe, Asia and Latin America and at the White House for two presidents. She brings her vast experience in the world of classical ballet to everything that she does.” 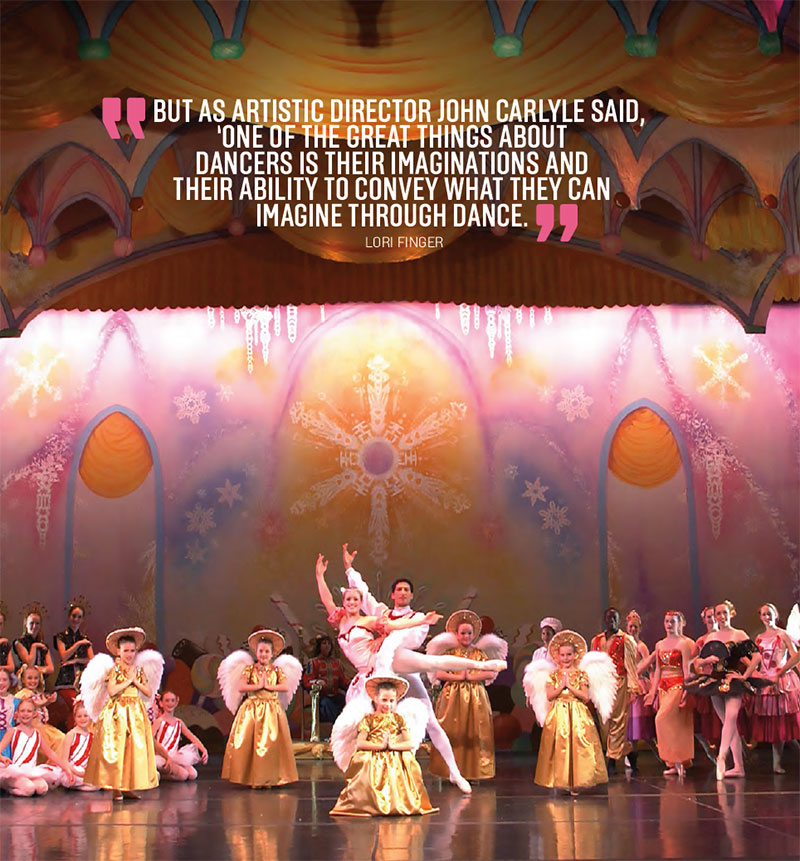 HHDT brings professional male guest artists to dance alongside company members as well as the rest of the cast.

This year, guests will be Journy Wilkes-Davis from the Alabama Ballet and Hunter Solomon from the Boulder (Colorado) Ballet.

“We are so grateful to the Arts Center and Lucie and Larry Mann at Park Plaza Cinemas for the opportunity to take over all five screens at their theater,” Finger said. “Social distancing will be planned. The silver lining? The dancers get to watch The Nutcracker on the big screen alongside their families and friends.” 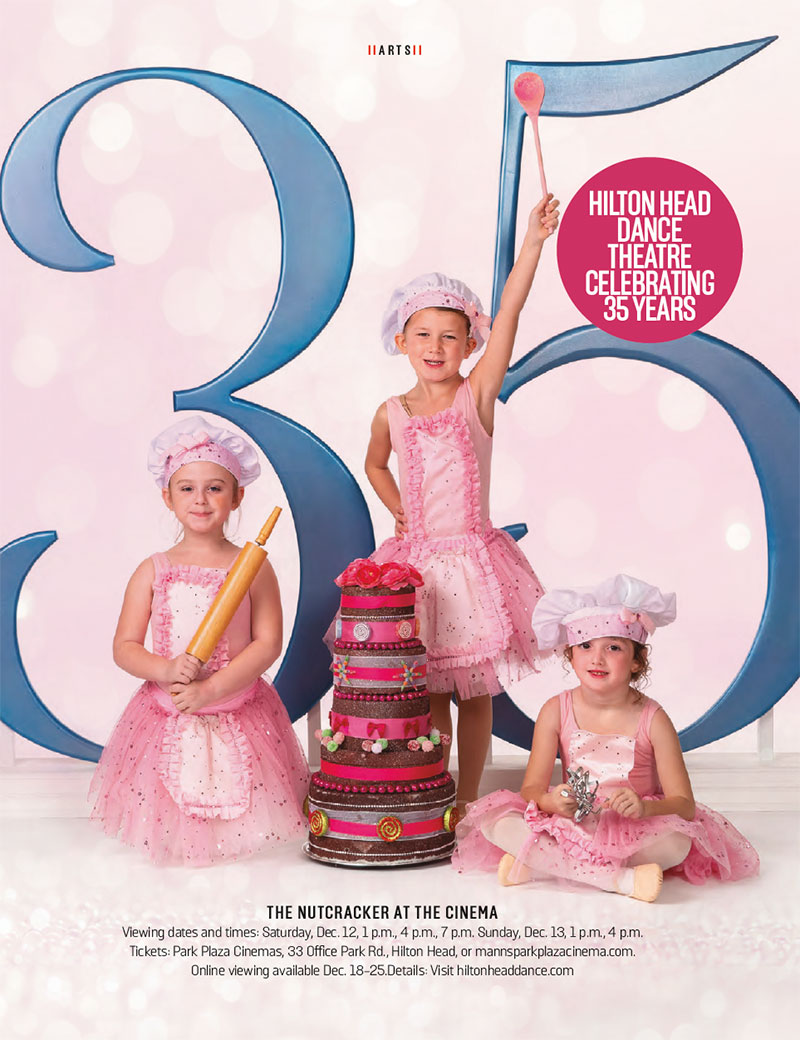 The Nutcracker at the cinema