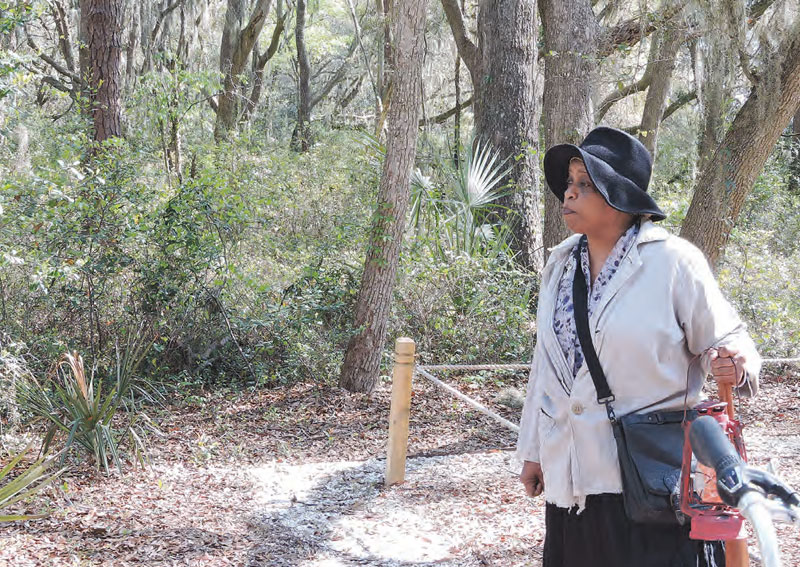 Also known as Freedom Day or Emancipation Day, Juneteenth commemorates the issuance and first reading of General Order Number 3 by Union Maj. Gen. Gordon Granger on June 19, 1865. The holiday celebrates African-Americans’ freedom and achievements and encourages respect for all cultures. Juneteenth, a combination of June and 19th, serves as a historical milestone to remind Americans of the triumph of the human spirit over the cruelty of slavery. 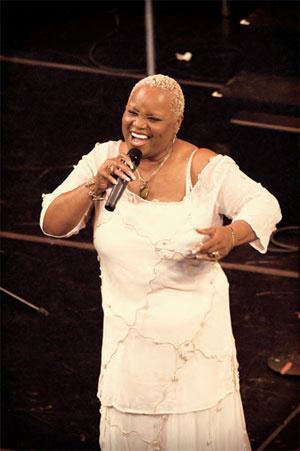 President Abraham Lincoln’s Emancipation Proclamation, which became law on Jan. 1, 1863, freed slaves in states that had seceded from the Union. However, in many rebellious locations in the South, the proclamation was not enforced. The 13th Amendment to the Constitution, which officially abolished slavery, was passed by Congress on Jan. 31, 1865, and was signed by President Abraham Lincoln the next day. It is the only amendment to the Constitution that was signed by a president. It did not become the law of the land until Dec. 6, 1865, when it was ratified by the states.

General Order Number 3 states, “The people are informed that, in accordance with a proclamation from the Executive of the United States, all slaves are free. This involves an absolute equality of personal rights …” Festivities followed the reading of the order, and the celebration became an annual tradition in African-American communities around the country.

There was a decline in the number of Juneteenth celebrations in the first half of the 20th century until the Poor People’s Campaign led a march on Washington in 1968. As part of the campaign, the Rev. Ralph Abernathy helped lead Solidarity Day on June 19, 1968, at Resurrection City in Washington, D.C. His call for people of all races to show support for the poor helped lead to a resurgence of Juneteenth celebrations throughout the country. Today, Juneteenth is recognized as a state holiday or a ceremonial holiday in 43 states.

To celebrate Juneteenth on Hilton Head Island this year, the Mitchelville Preservation Project will be reconstructing Mitchelville for one day only on June 20. Mitchelville was the first self-governing town of freed slaves in America. Union Army Gen. Ormsby McKnight Mitchel set aside some land and provided lumber for homes when he established the town that would later bear his name. Residents of Mitchelville elected their own officials, passed their own laws, and had the first compulsory education law in the state.

At this month’s commemorative event, the 13th Amendment will be read throughout the day by various Hilton Head students. There will also be readings by re-enactors portraying Gen. Mitchel, Gen. Granger and the Rev. Abraham Murchinson, who was the first mayor of Mitchelville and also the pastor of the First African Baptist Church. Harriet Tubman and Clara Barton — or, at least, re-enactors portraying the historic figures — will also be in attendance.

Lavon Stevens will be the emcee for the event, as well as one of the musical performers. Other performers include the Voices of El Shaddai and the world-renowned Marlena Smalls. Artists such as Amiri Farris and Sonja Griffin-Evans will be featured, and vendors will be selling 1860s-era foods and beverages, including strawberry soda pop, which is traditional at Juneteenth celebrations. 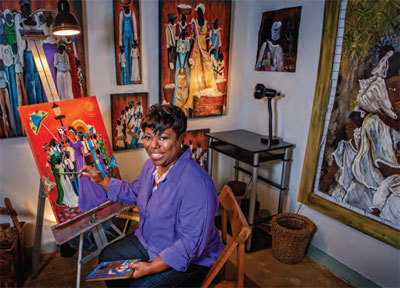 The highlight of the event will be the reconstruction of Mitchelville. A walking tour will take visitors to several partial structures, such as a praise house and a Mitchelville home. The walking tour will feature different experiences of a day in the life of a Mitchelville resident. Attendees will learn about gardening and herbal medicines at one stop, while another stop will showcase some of the town’s foods and a demonstration of sweet grass basket weaving. Another stop on the tour will feature teachers and students demonstrating educational practices in Mitchelville, as well as shrimp cast net making and quilting. The praise house, where some of the town’s religious events were held, was also a central meeting place, and a re-enactment of a wedding will be performed.

The event will be held from 11 a.m. until 3 p.m. Tickets are $10 for adults; children under the age of 12 are free. For tickets and additional information about the event, call the Mitchelville Preservation Project at 843-255-7301 or go to mitchelvillepreservationproject.org.