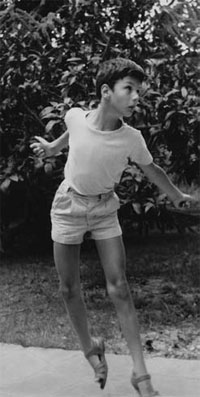 Unless you have been living under a rock you know that the 2014 soccer World Cup is in full swing in Brazil.

More than 200 nations compete for a spot for the final 32 teams that make the World Cup qualifications held every four years. The 2014 draw contains soccer superpowers such as Brazil and Italy, tiny countries such as Costa Rica and Ivory Coast and countries one might not expect such as Iran and South Korea.

It’s easy to understand why soccer is the world’s most played and most watched sport. It is the one sport that most closely mirrors real life. It’s full of drama, surprises and injustice. It requires in equal measures a plan and improvisation. It takes a team of 11 players to win; yet outstanding individual contributions make the difference. One moment it can be so exhilarating, whipping a whole nation into a frenzy. The next moment, the mood can swing the other way.

One of the redeeming qualities of the World Cup is that it draws more than 700 million viewers into a situation we can share, making us realize that we might not be as alien to each other as the news sometimes makes it appear. We hold much of the same human values regardless of color, geography or religion.

Soccer is a unifying force, giving us hope!

The simplicity of the game (only 17 rules) contributes much to its appeal. On the street level these rules can be adjusted as long as all participants agree and if you have a level field and a soccer ball you can organize a game on the fly, which is how millions of kids all around the globe play the game. No coaches, no referees, no sponsors and no television. Everyone is a star. 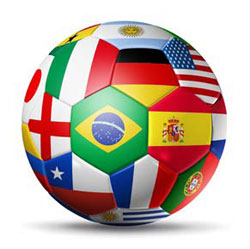 FIFA, the world soccer federation’s headquarters, happens to be in Zurich, my hometown. I’m sure that I’m not the only one that would like some changes made to the rules.

So here are my suggestions:

As I write this column, the US team will in all likelihood advance to the round of 16, defying all predictions and confirming that soccer is on the rise in the USA. It is gaining popularity not only as school sport (equally popular with girls and boys) but on the professional level as well.

If you have never watched soccer, tune into your local ESPN channel and watch a game, but be warned, you might be joining the millions of fans around the globe that already have caught the soccer fever. You will not regret it.

P.S. Still to this day I view my five-year tenure as little league soccer coach, (organized by the REC center) and winning four titles as one of my most memorable experience because it gave me the opportunity to instill in young minds the sense of sportsmanship, fairness, the importance of teamwork, accepting responsibility, how to cope with a loss and finally that there are not shortcuts to win in sports or life.