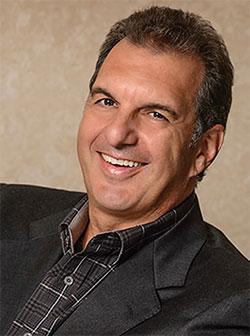 At noon Sept. 10, as Hurricane Florence swirled in the Atlantic, South Caroline Gov. Henry McMaster called for a mandatory evacuation for all of Beaufort and Jasper counties. Lane reversals and supervised barricades would restrict traffic coming into Beaufort County and onto Hilton Head Island starting at noon the next day.

For obvious reasons, this declaration created a domino effect, disrupting the lives of visitors and Lowcountry residents in a major way. Schools closed; businesses were forced to make do without employees; and a large number of visitors, workers and teachers started to leave the area.

By the time the mandatory vacation was lifted 24 hours later, the damage was already done.

ALL WE LOST WAS TIME AND MONEY: WE GOT LUCKY.

Schools stayed closed and business that were able to re-open with a skeleton crew in place found that their revenues were a tiny fraction of those of a normal week.

And to add further confusion that week, a few days later trucks carrying S.C. Highway Patrol troopers were stationed at every red light — spurring concern about the storm’s direction and speculation that yet another mandatory evacuation order was eminent, though it never materialized.

All in all, the entire week ended up being unproductive, stressful and costly. 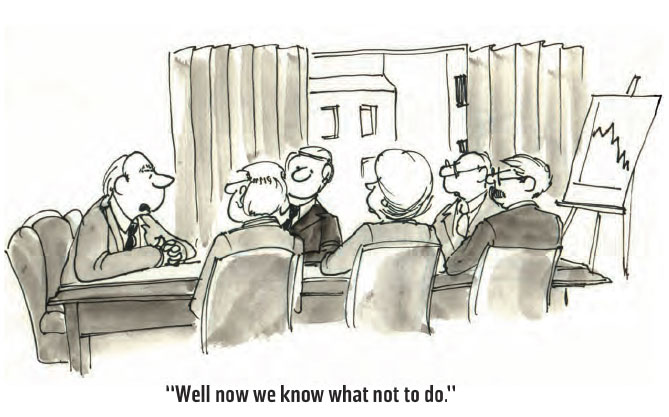 While there are no official figures available, by my estimation the governor’s snap decision had a $100 million economic impact for the greater Bluffton and Hilton Head Island area, and families lost income and faced travel expenses with no way to recoup any of that money. And who knows how the governor’s response to the storm will affect would-be visitors’ perceptions of Hilton Head; it could be that the tourism industry takes a future hit because people don’t want to come to the area for fear it is in shambles because of the storm or because they don’t want to put themselves in the path of possible storms.

Common wisdom is that a voluntary evacuation for the Lowcountry would have been the prudent decision on Sept. 10. Waiting for 24 hours to get more precise weather data from the national hurricane center before declaring a mandatory evacuation would still have given everybody plenty of time to head to safety if the situation required us to do so.

While we are lucky that Florence spared us, the preparations for the storm show once more that some politicians are removed from reality. In this particular case, the governor and his advisers lacked the foresight to understand how their actions would impact the Lowcountry and all of us who call it home.

*The $100 million loss estimate assumes most local businesses and professional services had minimal revenue for the week, a majority of local workers’ hourly wages were lost, thousands of residents had unplanned travel expenses, and visitors’ spending was curtailed for a week-plus.