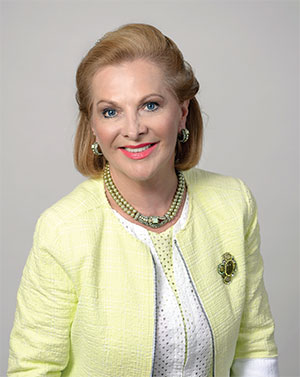 Everywhere you look, the Lowcountry is celebrating the RBC Heritage Presented by Boeing. “Cheers for 50 years!” is the toast of the town. The Heritage is one of the oldest PGA Tour tournaments to be played continuously on the same course, and top golfers say Hilton Head Island is the most fun and fan-friendly stop on the schedule.

When Sea Pines developer Charles Fraser announced in 1969 that a tournament would be held at the newly created Harbour Town Golf Links on Thanksgiving weekend, people had their doubts. Luckily, the first winner of the Heritage was charismatic Arnold Palmer, then 40 years old. Journalists praised Pete Dye’s new links course in print and on TV, and soon everyone knew where Hilton Head was.

At the time, the soon-to-be famous lighthouse was still under construction — and it should be noted the lighthouse was never intended to function, but was certainly a clever marketing idea. There were only 2,500 full-time residents on the island. 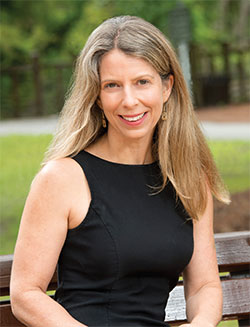 Five decades later, Hilton Head is home to 40,000 full-time residents, hosts more than 2 million visitors a year, and has been a springboard for rapid development in greater Bluffton.

The Heritage’s original purse of $100,000 — $770,000 today — has jumped to $6.7 million. The tournament generates an estimated $96 million annually for the state, and about 130,000 spectators attended in 2017.  While only one player will take home the coveted plaid jacket, the real winners of the Heritage are the thousands of people helped each year by the Heritage Classic Foundation. Since 1987, the tournament has raised $38 million for those in need in South Carolina and Georgia.

Hilton Head Monthly is proud to have covered the tournament for the past 25 years. Check out our exclusive insider’s guide to the Heritage and read about how Hargray Communications, a longtime sponsor of the tournament, is helping fans and media share the event with the world. If you’re still debating what to wear to the tournament, our fabulous fashion shoot can inspire you. And for those who prefer to avoid the crowds, we included a story about Columbia as a family-friendly getaway.

True to our mission of being “The Voice of the Lowcountry,” in this issue we talk to U.S. Rep. Mark Sanford and salute the 25-year history of Volunteers in Medicine. We’ve also launched a new series, “Next Generation,” which profiles islanders who grew up here, moved away to make their mark, and eventually came back home. Enjoy the issue, and we’ll see you at the Heritage!