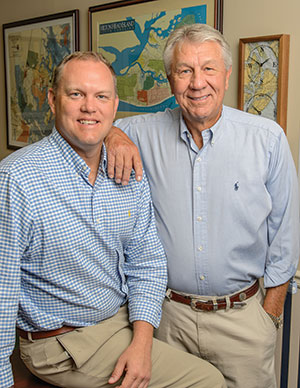 Rick and Vicky Stamey travel from North Carolina to Hilton Head Island twice a year. Each visit includes a trip to Shelter Cove Harbour, so they can look at a longtime friend’s boat docked in the marina. The Stameys also bring along their binoculars to get a closer look at local wildlife. 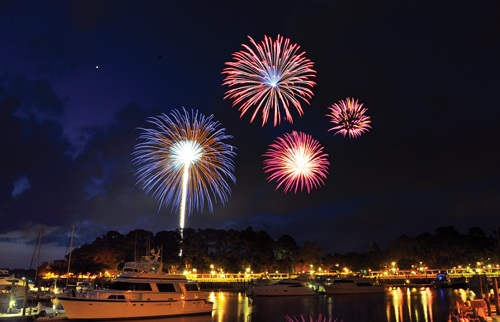 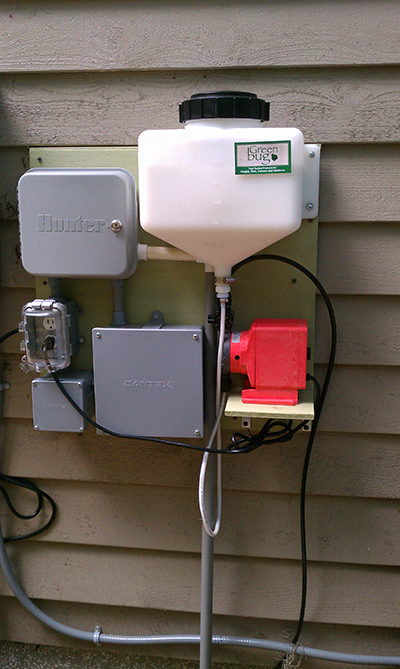 Sometimes inspiration is just the start of something big, and all it needs is the right encouragement and support.  Just ask Dan and Louise Hodges. The Hodges family moved to Beaufort from Charlotte in 2007, with their two daughters, Hunter and Ellen. They formerly owned a landscape design/construction business and relocated to the coast to cater to the second homeowner market. But their timing couldn’t have been worse. It was the beginning of the economic crisis, and their business began to suffer.

They started brainstorming new business ideas while learning to adapt to the coastal environment. Given their background in landscaping, they couldn’t help but notice the relative absence of outdoor living spaces as compared to their home in Charlotte.

Walk through Be Green Packaging, a nondescript plant in Ridgeland, and you may see a few familiar sights, depending on your choice of razor.

Nearly 1 million people filed for bankruptcy in the United States last year. In the Lowcountry, personal bankruptcy cases are heard in U.S. Bankruptcy Court in Charleston.

Monthly waited in line with people trying to get out from under their debts, and found that sometimes the real  story starts with Chapter 7.

On a dreary, drizzling January morning, they file into the nondescript office building in the middle of Charleston’s historic district. They come from cities and towns like Conway, Hilton Head Island, Bluffton, Edisto Island and Ridgeland.

There are young and old people, couples leaning on each other, single women and single men, black, white, Hispanic.

There are few smiles, and a feel of jangled nerves and tension permeates the atmosphere. That’s because these people are all heading into the U.S. Bankruptcy Court District of South Carolina. They are not alone. Almost a million people in the United States filed for personal bankruptcy in the first three quarters of 2012, according to federal records.

On this day as petitioners file into the courtroom, a clearly angry man storms out cursing and yells to the others that he “hopes you have a better day in there than me!”

Most of the cases take about 5-10 minutes. There are no red flags and the lawyers and their clients file out. But there are several cases where Trustee Kevin Campbell picks apart the filing and questions the petitioner in-depth, particularly about what may be hidden assets. Behold, the power of the people. Thousands upon thousands of you voted in this year’s Readers’ Choice Awards, bestowing your accolades on these, the standard-bearers of excellence in Lowcountry food, business and service. Stand and be recognized, Readers’ Choice Award winners. You’ve earned it. From the “Take a bite out of the apocalypse” dept.:

If you’re like us, the (possible) coming apocalypse of Dec. 21 is really bumming you out. After all, the end of the world affects us all, since that’s where we keep all our stuff.