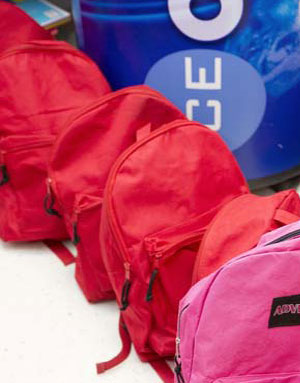 In late 2009 an article appeared in the Island Packet which caught the attention of the Social Action Committee of Congregation Beth Yam on Hilton Head Island.

The article dealt with the homeless and hungry in Beaufort County and specifically on Hilton Head Island.

Members of the committee felt strongly that they needed and wanted to know more about people living in our community going without food and or shelter.

The committee asked congregation member Twyla Sable to chair a committee to investigate the issue.

Her response: “This is a problem that should be presented not just to our congregation but to the entire community. We need to involve as many people as possible.”

After getting CBY Board approval to move forward, a panel discussion was organized to take place at the synagogue with the goal to raise awareness and to see what could be done to help the less fortunate on Hilton Head Island. 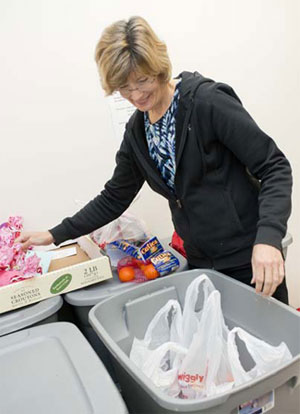 In March 2010 the first steps were taken. Sable chaired a panel discussion that included the then mayors of Hilton Head Island and Bluffton as well as a school counselor, social workers and community leaders. About 175 people attended that event and many expressed an interest in learning more and doing something to help. About 25 people signed up to attend a task force meeting which would take place in April.

At the April meeting the Hunger and Homeless Coalition of Hilton Head Island was formed. A board of directors was organized that included women and men from various churches and the synagogue on the island because one of the secondary goals of the coalition was to make this an ecumenical effort.

The next step was to apply for nonprofit status, which was obtained in July of that year.

By September a Backpack Buddies program had been organized to provide meals on weekends for children who qualify for subsidized meals at school but who may go hungry on the weekends.

That was less than four years ago. Today the coalition is looked upon as one of the key players in the island’s fight on hunger and homelessness.

Even before receiving nonprofit status the coalition found no shortage of people willing to give their time, talent and treasure to this cause.

With this strong community support and the intelligent leadership of people like Janet Weingarten, Twyla Sable, Glen Neff, Judie Aronson, Joe Kerr and Walt Schymik, the coalition has been able to chalk up some pretty impressive accomplishments in a short amount of time. 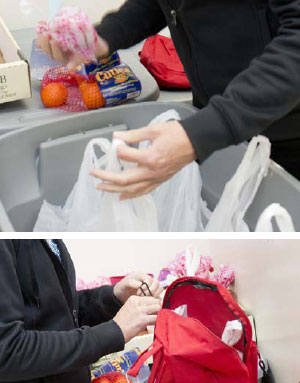 The coalition has been able to give assistance to Family Promise and to Deep Well. And now coalition officers are studying ways to form an alliance with other like minded nonprofits to make a bigger impact in the community.

Local civic organizations have also been generous with their financial support.

The need on this island may not be easily recognized but it is there and it is great. Fortunately the compassion and generosity of those with means to offer assistance is also great.

That compassion and generosity helps to make this island the special place that it is known to be.