LOCAL CULTURE GETS A BOOST

Heritage tourism in the Lowcountry is gaining ground, with a new alliance of Lowcountry leaders, pledges of financial support from Beaufort County and the Town of Hilton Head Island, and partnership with the Gullah/Geechee Cultural Heritage Corridor. 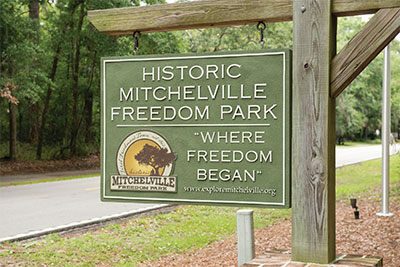 Four sites in the Lowcountry are designated by the National Parks Service as Reconstruction Era National Monuments. And both Hilton Head and Bluffton are part of the Gullah/Geechee Cultural Heritage Corridor, which spans the coastal areas and Sea Islands from North Carolina to Florida.

With the goal of doing more to promote the Lowcountry’s heritage to vacationers, local political and cultural leaders have formed a regional network called the Heritage Tourism Corporation. This group wants to help individual groups and organizations build a coordinated plan around heritage tourism.

“We see the corporation as the central focal point for heritage tourism in the county,” said Hilton Head Island Mayor David Bennett. “A place for them (the various attractions) to collaborate and build relationships together.”

Other tourism corporation members include the mayors of Bluffton, Beaufort and Port Royal; the county chairman of Summerville; and the chairman of the Santa Elena Foundation in Beaufort. The corporation will soon bring in a consultant to research and determine the economic impact of investing in various heritage sites. 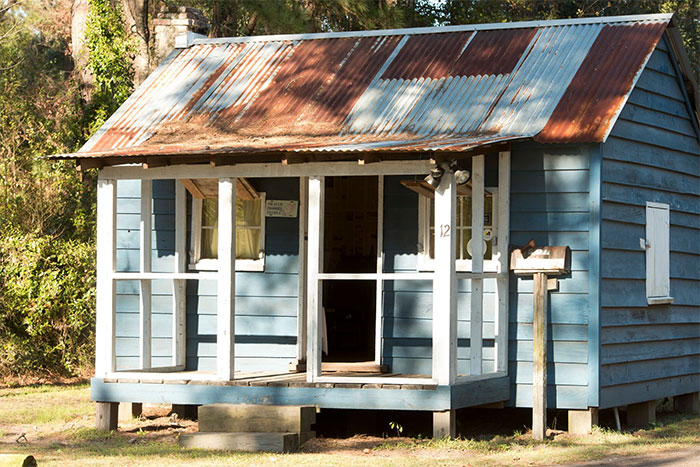 Progress on Mitchelville is an exciting part of the local heritage tourism scene. A future museum at Historic Mitchelville Freedom Park will preserve the site of the nation’s first self-governing town of freed slaves, established during the Civil War, as well as the African roots of the town’s first residents — their food, art, language and religion.

Recently, Beaufort County gave the Historic Mitchelville Preservation Project $250,000 to pay for its master plan, said Ahmad Ward, the nonprofit’s executive director. In April, the group’s board of directors issued a request for proposals for the master plan, and at press time, Ward said several companies specializing in historic preservation were planning to submit bids before the June 20 deadline. 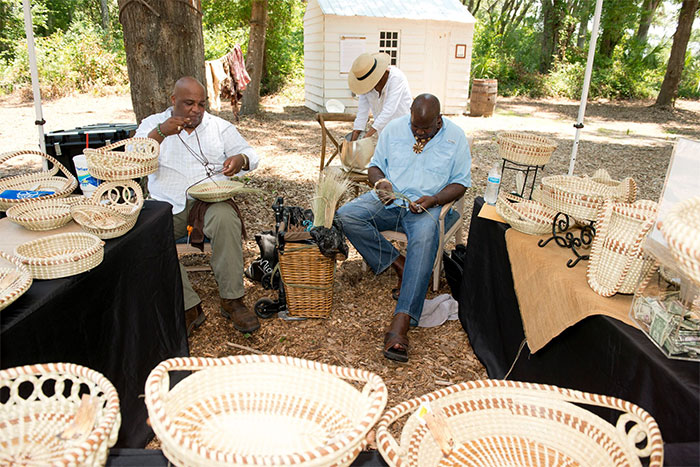 Ward said the master plan will focus on themes of freedom, democracy, citizenship and opportunity. It’s the last theme, he said, that is most important.

“Once they had the opportunity, they were able to flourish for 20 years,” he said. “We will then link it back to how important that is now.”

Through its Rural and Critical Lands Program, Beaufort County has also pledged to fund up to $575,000 for improvements at the site. The Town of Hilton Head Island — which also pays Ward’s salary — will provide matching funds. 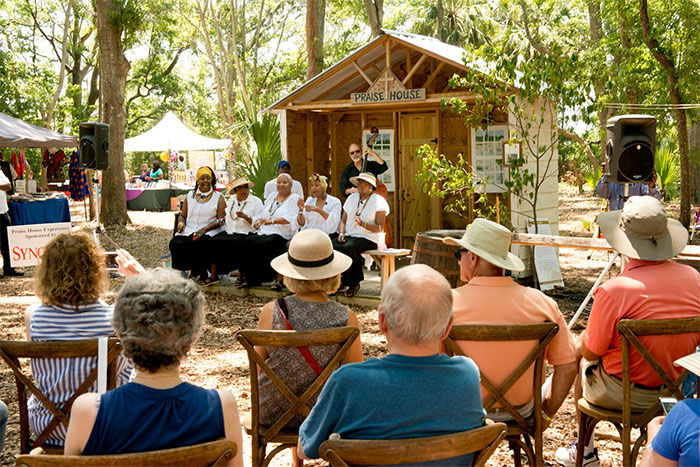 The museum at Mitchellville will re-create a section of the historic town that was destroyed by a hurricane in 1892 and will focus on “the determination and will of the people to have freedom,” Ward said. Other plans include a replica of the praise house that stood on the site, modern buildings and technology.

Ward expects to present the project’s master plan to Hilton Head and Beaufort County officials within the next year.

Finally, Hilton Head is an important part of the Gullah/Geechee Cultural Heritage Corridor, and the organization’s involvement on the island is growing. Last month, as part of the Juneteenth celebration put on by Historic Mitchelville, the Charleston-based nonprofit sponsored "The Language You Cry In." The film links present-day Gullah people to 18th-century Sierra Leone. 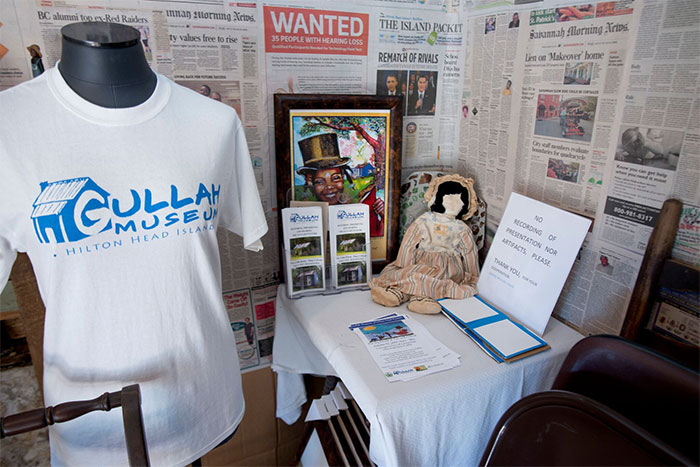 MITCHELVILLE (www.exploremitchelville.org) is just one of many examples of Hilton Head’s heritage. Others include: