Many are unaware that today's United Way of the Lowcountry, the nonprofit organization that has been doing significant work on Hilton Head Island and in Bluffton, as well as the rest of Beaufort and Jasper counties, boasts a heritage that dates to the late 1800s.

Its 130-year legacy includes many years known as Community Chest. Under that name, the organization provided some of the most successful community service initiatives of that era — helping the homeless and feeding food-deprived families during the Great Depression of the late 1920s and ’30s. 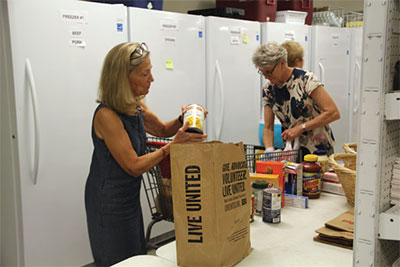 Today's United Way of the Lowcountry, like its hundreds of sister organizations across the nation, is an outgrowth of that important work. Its appeal is based on common responsibility, where people of all economic levels within a town, city or region share in the up-building of the quality of life of their particular community.

Charity Navigator, America's largest independent charity evaluator, has given United Way of the Lowcountry extremely high marks for its accountability and transparency.

Betsy Doughtie, executive director of The Deep Well Project, praises United Way for becoming a major revenue stream for other area nonprofit groups, as well as its efforts to increase the efficiency of local charities through cross-communication initiatives

"United Way of the Lowcountry provides a superb conduit for us to work together with other local charities like Second Helpings and Bluffton Self Help and not to overlap each other and waste time, energy and money," she said.

This connectivity was especially vital in the aftermath of Hurricane Mathew, when Beaufort County's Human Services Alliance and United Way partnered to coordinate disaster relief across the county. In addition, United Way received a memorandum of agreement from the county to be the agency responsible for collecting, administering and distributing funds for disaster relief services.

"When a crisis occurs, we work to meet people's immediate needs by funding our partner agencies such as Deep Well, Bluffton Self Help and the local branch of The Salvation Army,” said Tina Lamb Gentry, United Way of the Lowcountry’s president and CEO. “These agencies are working on the front lines to provide local people with assistance for basic necessities like food, clothing, shelter and help with their utility bills." 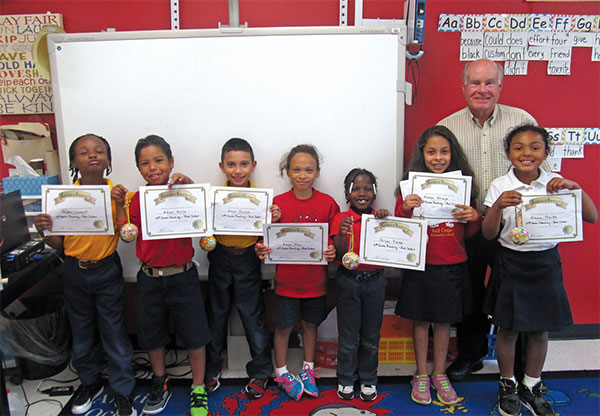 Disaster relief aside, Lamb said that United Way of the Lowcountry first and foremost concentrates on addressing the underlying causes of community issues — why problems exist. She said United Way supports services and programs that are not just stop-gap measures, but ultimately preventative ones that create real and lasting change by improving peoples' lives.

“Social issues are not limited to any one particular section of our country or to one kind of family — they are everywhere,” said Jaime Dailey Vergara, United Way’s director of marketing communications. “We are focused on the building blocks for a better life: nutrition, shelter, health, education and income.”